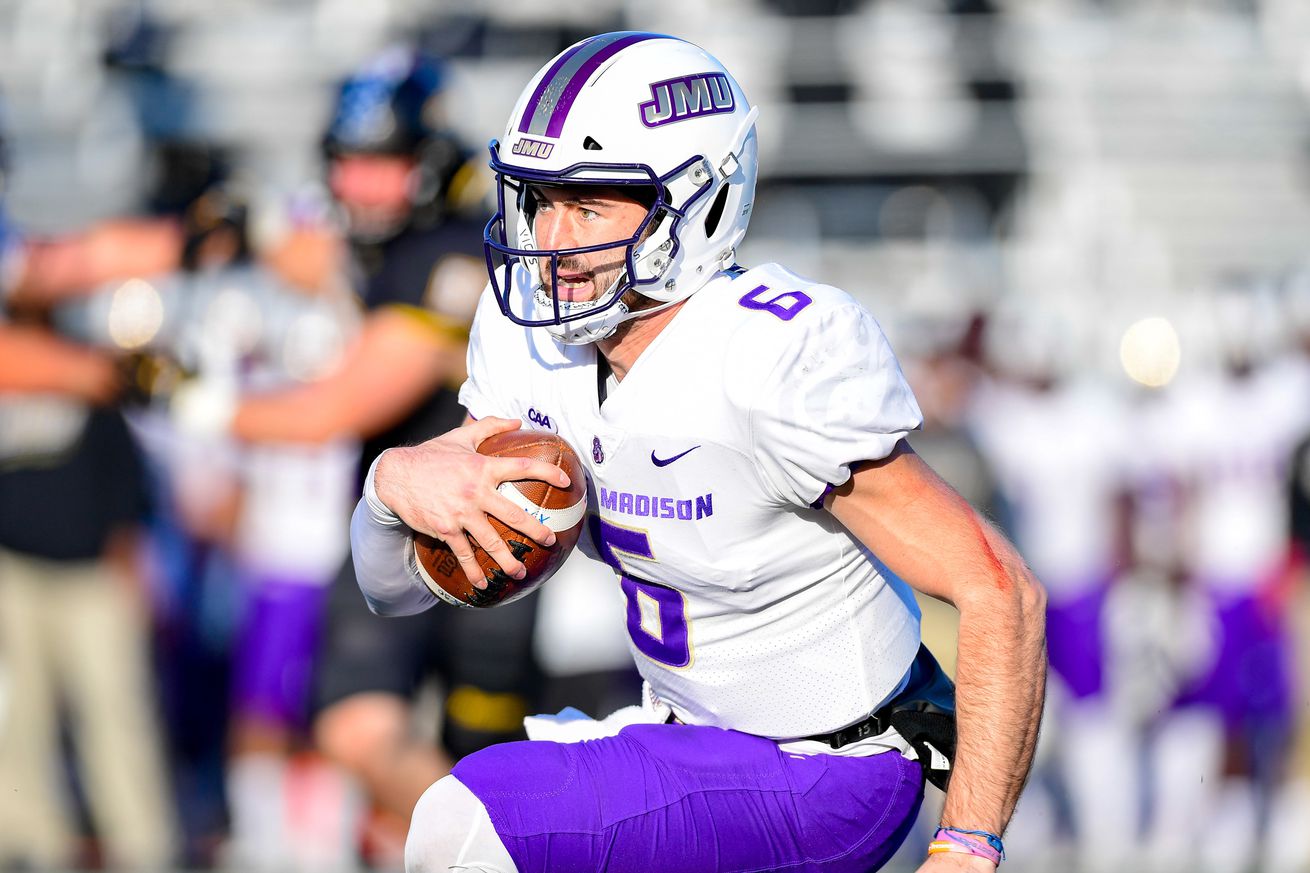 A couple of changes in the jersey numbers at Cowboys camp.

Friday brought with it an actual Dallas Cowboys practice and boy was it a sight for sore eyes. We got to see certifiable evidence of America’s Team playing football for the first time since Jason Garrett coached this team, needless to say all of us were ready to see what Mike McCarthy’s version of the team would look like.

There are definitely some differences. For instance, the quarterbacks have red jerseys for the first time in a while.

Here are the QBs in the red jerseys pic.twitter.com/XigTyXUmat

Speaking of jerseys, though, there were a couple of Cowboys that apparently switched things up.

While there was a number 88 on the Cowboys practice field for the first time in a bit, there were also some other new numbers. Some of them were changes that we were not aware of.

Back when the team announced the jersey numbers for rookies, seventh-round quarterback Ben DiNucci was listed as number one. He was wearing number seven on Friday.

Here is your first look of practice courtesy @dallascowboys pic.twitter.com/ab2oH25TFx

According to reporters that were on site, DiNucci was listed as number seven on the roster that they were given so this wasn’t a matter of number one being unavailable for some particular reason (snafus happen, think back to when rookie Michael Gallup was seen wearing a star on his helmet). He’s number seven.

The other change involves a veteran player on the other side of the ball. According to the mothership linebacker Justin March has switched out number 53 for number 59.

One minor change: Justin March has a new number. The veteran linebacker has worn No. 53 for most of his Cowboys career, but he has moved into No. 59 ahead of the new season.