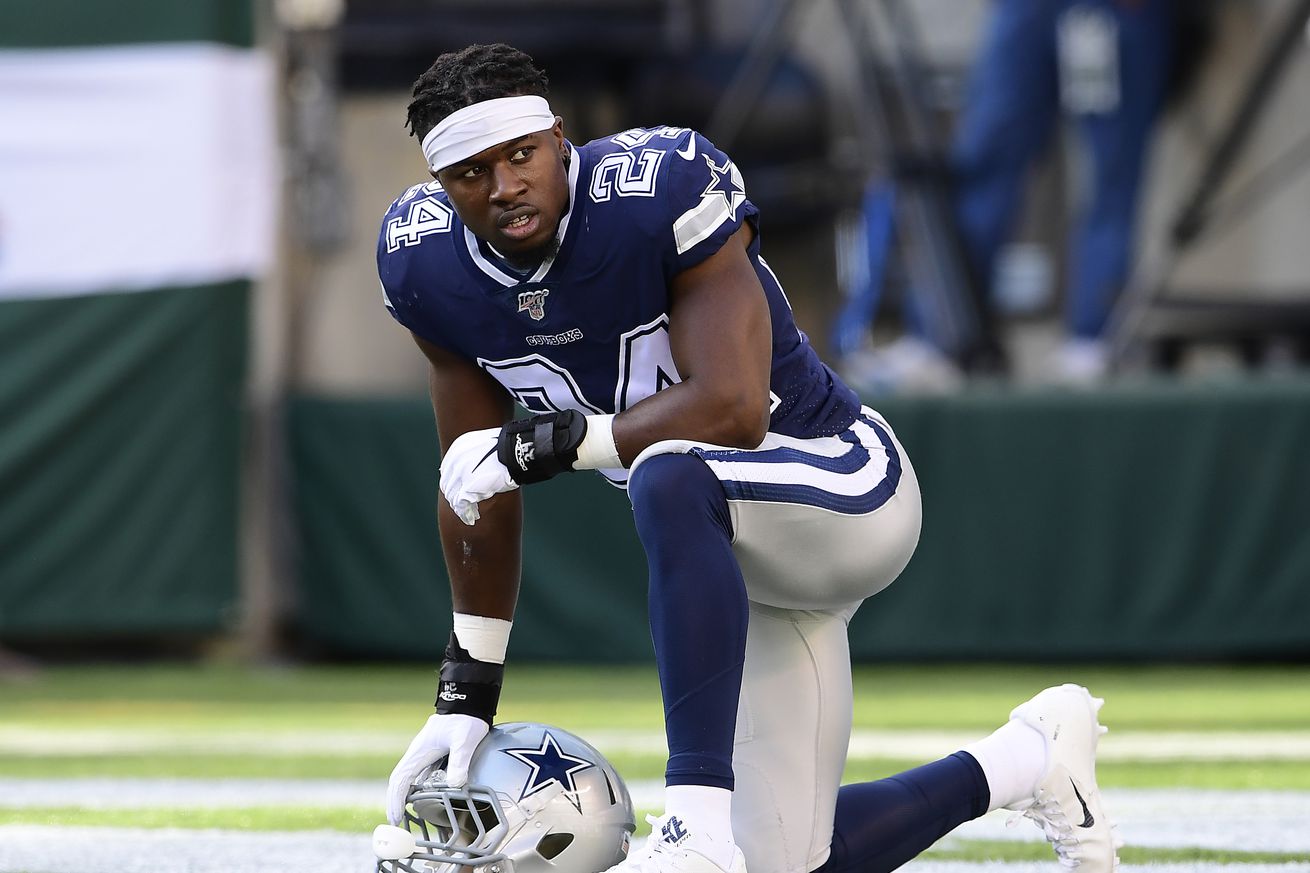 The Cowboys defense should be much more diverse in 2020.

The Dallas Cowboys defense has not been one of note as far as recent memory is concerned. Sure, the Cowboys had a defense that propelled them to the playoffs in 2018, but that season is more of the outlier than the norm. Generally, for a while now, the Cowboys defense has been the side of the ball that has held the team back, and it goes without saying that everyone involved wants that to change.

Rod Marinelli and Kris Richard are both gone from the team and the defense now belongs to Mike Nolan. There has been a lot of talk all offseason that the Cowboys are going to mix up how they play things, but we haven’t had a lot of tangible evidence of that.

When Sunday’s practice first ended and the local media began to report on what happened, it was mentioned that the Cowboys were mixing things up on defense, but the exact specifics were not used due to the rules of covering training camp. That left us all to wonder, just for a bit, exactly what that meant.

Thankfully for all of us, Chidobe Awuzie happened to be one of the people meeting with the media after practice. He confirmed that there are indeed 3-4 looks being utilized, get ready for some fun usage of DeMarcus Lawrence and Aldon Smith.

Chido Awuzie confirmed the Cowboys were running some 3-4 looks in practice. He said it https://t.co/do97AK3cXW

You may wonder why it’s a big deal that the Cowboys are using 3-4 looks, but the defense has been so predictable for a long time now. That is not an exaggeration.

There are multiple examples of different teams claiming that they knew what the Dallas Cowboys were going to do on defense. Awuzie himself noted on Sunday that this has been an issue in the past.

“It’s about the pre-disguised look,” Chido tell us. “Last year everybody knew what we were running.”

The idea of disguising coverages is a good one and it is a victory to see that the Cowboys are starting to implement it. It is still very early, but there is a lot to be excited about with a month between now and kickoff.