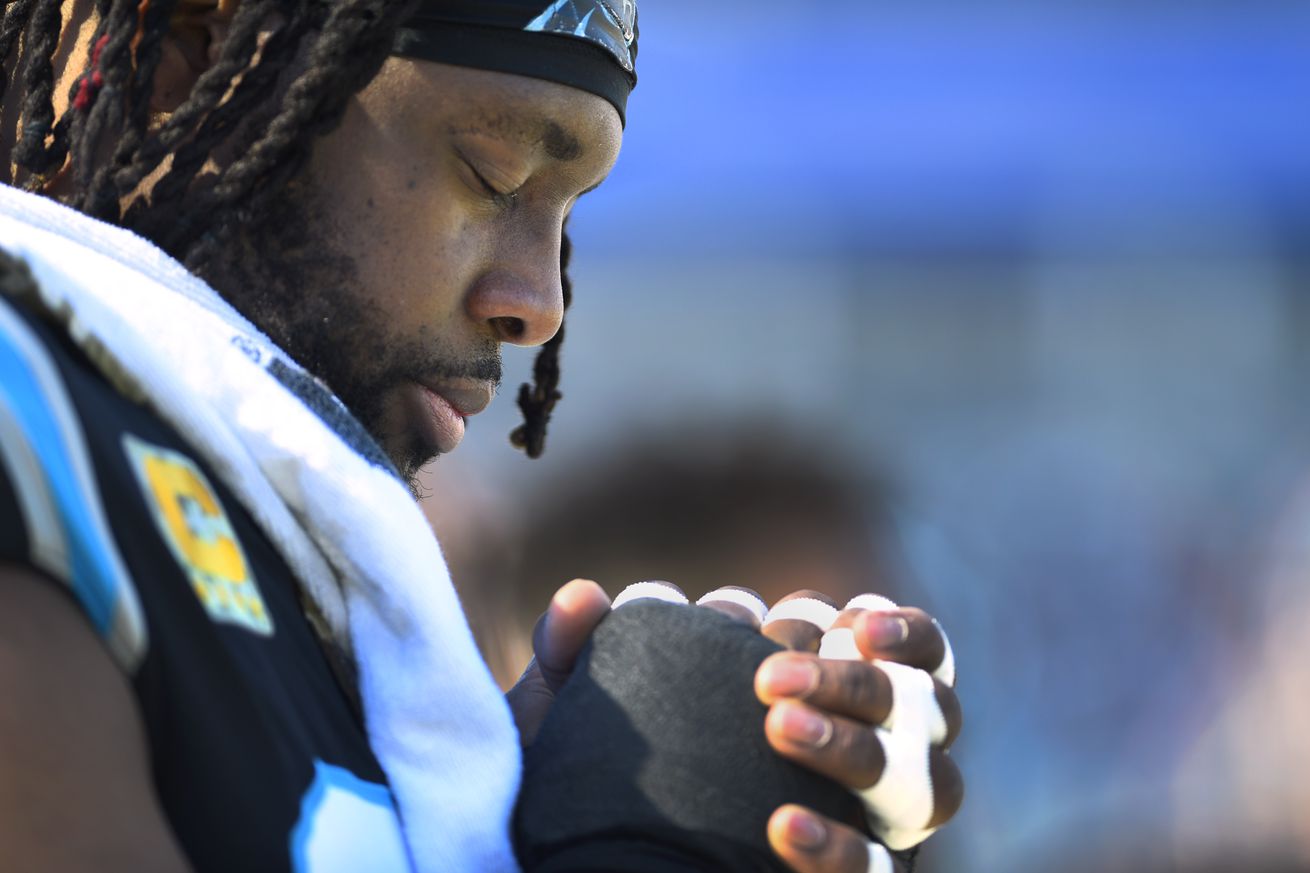 The Dallas Cowboys had an incredible offseason. Of course, their draft class is one that we all think can be very special, but the players that they added in free agency were expected to be a boost in 2020, too.

The first player that Dallas added in free agency was defensive tackle Gerald McCoy. Much has been made about the potential leadership and tenacity that McCoy could bring to a defensive line group that was in need of it, and there has been much discussion about the shape that he’s in entering the season.

Unfortunately, McCoy went down with an apparent leg/knee injury on Monday and initial reports are not good at all.

It is feared that Gerald McCoy tore his ACL

As far as training camp is being conducted amid Covid-19, there are new rules in place for reporters on site indicating that they cannot report (or tweet) until practice is over. While the Cowboys were still practicing, it was reported on a national level by NFL Network’s Ian Rapoport that McCoy went down with an apparent leg injury.

When practice ended and reporting was allowed, the local beat noted that McCoy needed help to get off of the field after falling to the ground during individual drills, clutching his right knee. Ian Rapoport reported on Monday around lunchtime that McCoy is feared to have torn his ACL.

#Cowboys DL Gerald McCoy is feared to have torn his ACL during practice today, sources tell me and @SlaterNFL. He’ll have an MRI that will tell the full story, and nothing is known until then. But that’s the initial word following the incident.

The last question that Mike McCarthy fielded in his Monday morning press conference was actually about McCoy. He noted that they spent a lot of time together at Pro Bowls and that he was hopeful McCoy could be a “force inside” for the Cowboys this season. As a whole, the Cowboys defensive line group even received national fanfare from Peter King on Monday as well. This is just terrible news all around.

As far as other options at defensive tackle go, the Cowboys definitely have some. They signed McCoy’s teammate from last year as well this offseason in Dontari Poe, drafted Neville Gallimore, brought Antwaun Woods back, and of course have second-year man Trysten Hill. There is also always the option of kicking Tyrone Crawford inside, especially with someone like Everson Griffen in town and capable of manning the right edge spot.

The point is that the Cowboys prepared and have options, but losing McCoy would be devastating. All the best to him.