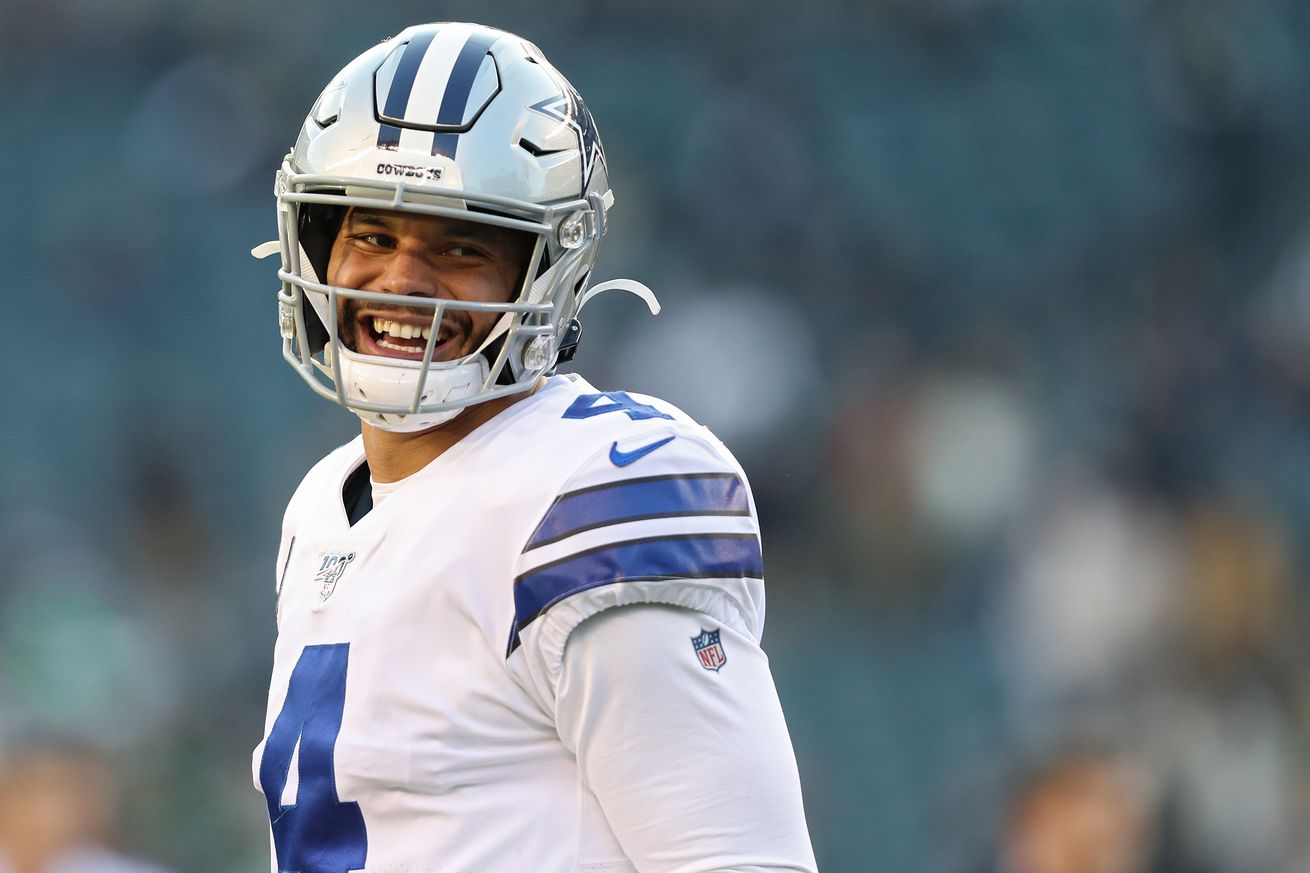 Cowboys quarterback gets a shoutout from an NFL star.

Pat Mahomes is among the best quarterbacks in the NFL and is easily worth the contract that the Kansas City Chiefs gave him, a deal that could be worth over half of a billion dollars.

Mahomes is unreal. He’s entering his third season as the starter for Kansas City and already has a league MVP, Super Bowl, and Super Bowl MVP decorating his résumé. The proverbial sky is the limit for him, and the Cowboys will finally get their first look at him in 2021 barring a Super Bowl matchup before then (which would obviously be this season).

Much of what makes Mahomes so special as a quarterback is his ability to do, well, anything. He makes throws at insane angles, off of one foot, across his body, you name it. His arm strength cannot be measured and his ability to utilize it in creative ways is what makes him among the game’s most dangerous players.

As teams are gearing up for the NFL season, they are all obviously trying to be the best version of themselves that they can possibly be. This would, of course, include Pat Mahomes and the reigning World Champions.

In discussing different practices that he does to better his game, Mahomes named a handful of active quarterbacks that he studies things from to try to add to his own repertoire. Who did Mahomes name, you ask? No big deal. Just Deshaun Watson, Lamar Jackson, and oh yea, Dak Prescott.

Patrick Mahomes was seen at practice today working on throws in a kind of a forward pitch style motion. With as talented as he is, and how he studies other QBs to try and implement it into his game, it feels like we’ve just seen the tip of the iceberg. He’s his answer on it. pic.twitter.com/OVF3XLEeiE

This is obviously quite the compliment, but it is also fair that Mahomes would watch things going on around the NFL to keep up with them. Being a student of the game should be something that anybody prides themselves on, but it certainly says something about Dak Prescott’s skillset that Pat Mahomes would deem them worthy of mimicking.