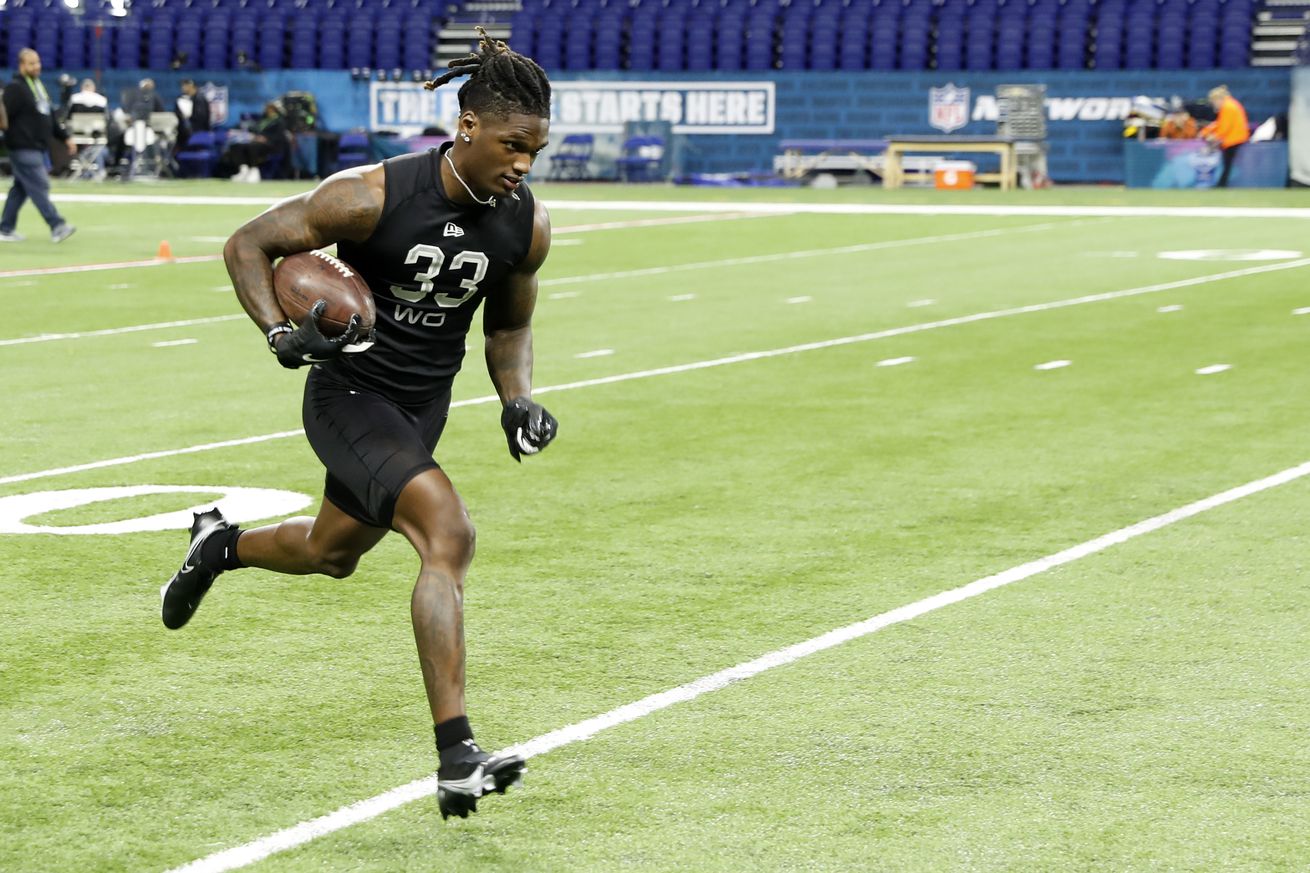 A nice glimpse into what the Cowboys rookie receiver is accomplishing at training camp.

Cowboys fans are excited to see the newest Cowboys wideout, CeeDee Lamb, in action with the rest of the offense that put up big numbers last year. Due to the fact that there is no preseason in 2020, we haven’t gotten a ton of visuals of Lamb yet with the way that video and photos have slowly trickled out of training camp.

There were reports on Friday that the team’s practice ended on a fantastic CeeDee Lamb touchdown. That sure would be incredible to watch, wouldn’t it?

Seeing CeeDee Lamb score a touchdown for the Cowboys is amazing

Heading into the 2020 draft, no one was thinking of seeing CeeDee Lamb score touchdowns in the iconic silver and blue. Thankfully we were all wrong in that regard and Lamb should be in endzones all throughout the fall. Here’s what he looked like landing in one to end practice on Friday.

This clip is from an episode of Training Camp Live from the mothership which is how it managed to hit the world wide web. Considering how rare footage like this is these days it is a video that many Cowboys fans are watching over and over.

For what it’s worth, NFL Network’s Daniel Jeremiah recently did a best and worst case scenario projection for some of this year’s rookies. He has CeeDee Lamb at six touchdowns so odds are we should be seeing some of this sooner rather than later.