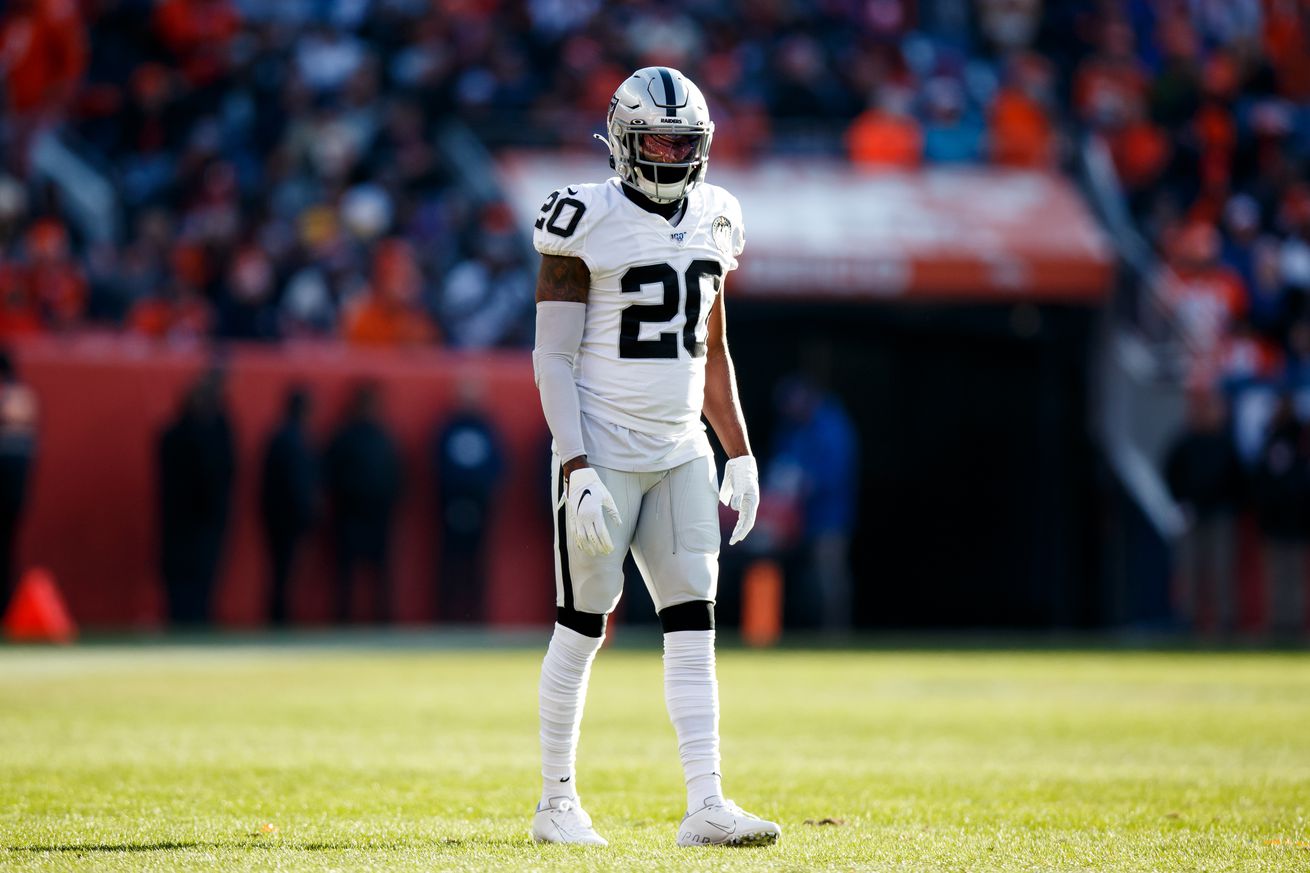 Check out the latest and greatest news surrounding America’s team!

FRISCO, Texas — The Aldon Smith hype train has traveled far in one week of Cowboys practices.

“If you walked away from practice, you’d say, ‘Hey, who the hell was No. 58?’ That’s my thought when he walked out on the field for the first time,” McCarthy said Thursday.

Ask Dak Prescott—whom Smith has swatted a pass from and gone flying to avoid hitting—and the quarterback will tell you his new teammate doesn’t show the rust of player whose last NFL game appearance was in November 2015.

“He’s a monster,” Prescott said. “Damn sure doesn’t look like he hasn’t played in five years. Doesn’t play like it. Energy would never tell you that. Very fortunate to have him.”

“From a physical standpoint, there’s really not a whole lot of limitations,” Nolan said Wednesday. “He understands football very well.”

But Smith, Nolan and McCarthy all divert from the physical gifts when considering the key to rediscovering a first-round draft pick who notched a league-record 33 1/2 sacks in his first two seasons with the San Francisco 49ers.

Daryl Worley is recognized as one of the standouts in camp so far.

FRISCO, Texas – For the first time this week, the Cowboys spent the entire practice back outside. It was another spirited session from the players and coaches, who were rather vocal in getting their points across.

Still, there were some highlights to mention. Here are the Camp Stars – the best players from both sides of the ball.

The Cowboys are starting to put the pads to good use.

The name of the game on Friday was red zone and goal line. When the offense and defense got together, they did the vast majority of their work down near the end zone. It was a heavy emphasis on goal line runs and blocking assignments, with Ezekiel Elliott and Tony Pollard getting plenty of touches near the goal line. It’s hard to judge tackling in these situations, but it was encouraging to note that the offense put the ball in the end zone far more often than not.

Corner is one of the biggest question marks on the roster, so training camp should tell us a lot.

Neither Awuzie or Lewis has lived up to their 2017 draft hype. Taken with 2nd and 3rd-round picks, respectively (and Lewis only dropped because of a legal issue), both have been inconsistent and failed to establish clear long-term value to the organization. They now enter this final year of their rookie deals with a lot to prove.

That’s really the theme across the board for these Cowboys corners; something to prove. It applies to rookies Trevon Diggs and Reggie Robinson as they hope to quickly earn major roles on the team. It applies to veteran Daryl Worley, who Dallas signed to a bargain deal but has the experience to be a major asset. It goes for C.J. Goodwin, trying to prove he can be more than just a special teams guy. It goes for all of the young, lesser-known prospects trying to fight their way onto the roster.

The one guy entering camp with a degree of assurance is Anthony Brown. Re-signed to a three-year deal, Brown has the experience and versatility to cover any position. He’s not special but he’s solid and a perfect example of quality depth.

How can you not love John Fassel?

“It’s hard without preseason games to really see some of these young guys, which is where you get a lot of the valuable information from the preseason games,’’ Fassel said. “So … the young guys are probably behind the eight ball, whether the late draft picks or the free agent guys. They got to show up quick we get into some pads and have competitive periods really over the next two weeks. So, yeah, they’re under the gun for sure.”

So, young or old, what are the traits mentioned by Bones?

1 – HANDS – “I’ve had slow guys that have just been great on special teams because they can use their hands to make a tackle,” he says.

3 – VERSATILITY – Bones mentions “versatility, and that makes sense, because all of these guys have to be position players, too.

4 – CRAZY … COURAGE – And finally, Bones Fassel says, “I’ll throw one more in there. A guy that’s got a lot of courage. That might be the right word to use (in an interview.)”

It’s never too early to look to the draft!

Right now there’s no way of knowing how much this current pandemic will impact next year’s draft cycle, but one thing’s for sure it’s going to be an unprecedented one. Scouts and analysts will have less tape to utilize for the evaluation process, and as a result predicting anything with any kind accuracy at this point is almost impossible.

Despite all of that though, it hasn’t stopped all of these way-too-early 2021 mock drafts. They serve their purpose for entertainment value, however, that’s about all they are good for. With that in mind, I thought we’d take a look at Pro Football Focus (PFF) recent first-round prediction to see who they selected for the Dallas Cowboys. Let’s get to it, shall we?

“The Cowboys are entering the 2020 season with a hope and a prayer at the cornerback position after losing Byron Jones in free agency. Surtain could change that. He was starting as a true freshman for the Tide back in 2018 and earned a 78.7 coverage grade that season. At 6-foot-2, 202 pounds, Surtain has an ideal size-and-length combination, but his lack of elite speed could drop him a bit.”

Can you discuss how the Cowboys’ defensive backs have looked against all the offensive weapons? I’ve read Trevon Diggs has struggled in coverage. Is that specific to a certain thing he isn’t doing well? — TYLER BAEM / SAN ANTONIO, TX

Rob: Actually, I think Diggs has had a nice start to camp. When you watch him cover, it seems like his past experience playing receiver helps him in terms of tracking and high-pointing the ball. Remember, the first few days was basically Diggs’ rookie minicamp against big-time players. The cornerbacks are going to lose some against a receiving group of this caliber. It’s just a fact. But overall they’ve been competing well. Anthony Brown has made a lot of plays on the ball.

The offensive line could be… interesting in 2020.

But that wasn’t supposed to be the case for the Cowboys and new offensive line coach Joe Philbin, who coincidentally coached the trenches for two of Luck’s final three seasons in the league. When Philbin was hired, Dallas had three perennial All Pro’s in Tyron Smith, Travis Frederick, and Zack Martin, and La’el Collins was coming off a career year.

This should have been a cakewalk for any offensive line coach, but flash forward to today. Frederick has retired, Smith left practice on Thursday with a tight hamstring, and Collins missed practice due to a car crash. Collins was said to be fine, although it’s unclear how Smith is doing. One thing is clear, though: this offensive line is in line for plenty of uncertainty.

Philbin struggled to translate that success to being head coach of the Dolphins, and he was fired four games into the 2015 season with a 24-28 overall record. But given Miami’s overall lack of success this century, it can hardly be placed entirely on Philbin’s shoulders. His two years in Indianapolis came during a tumultuous relationship between the head coach and general manager, as well as having little to no talent in the trenches.

There is a lot going on that we should be hyped about. Let’s discuss some of those things.