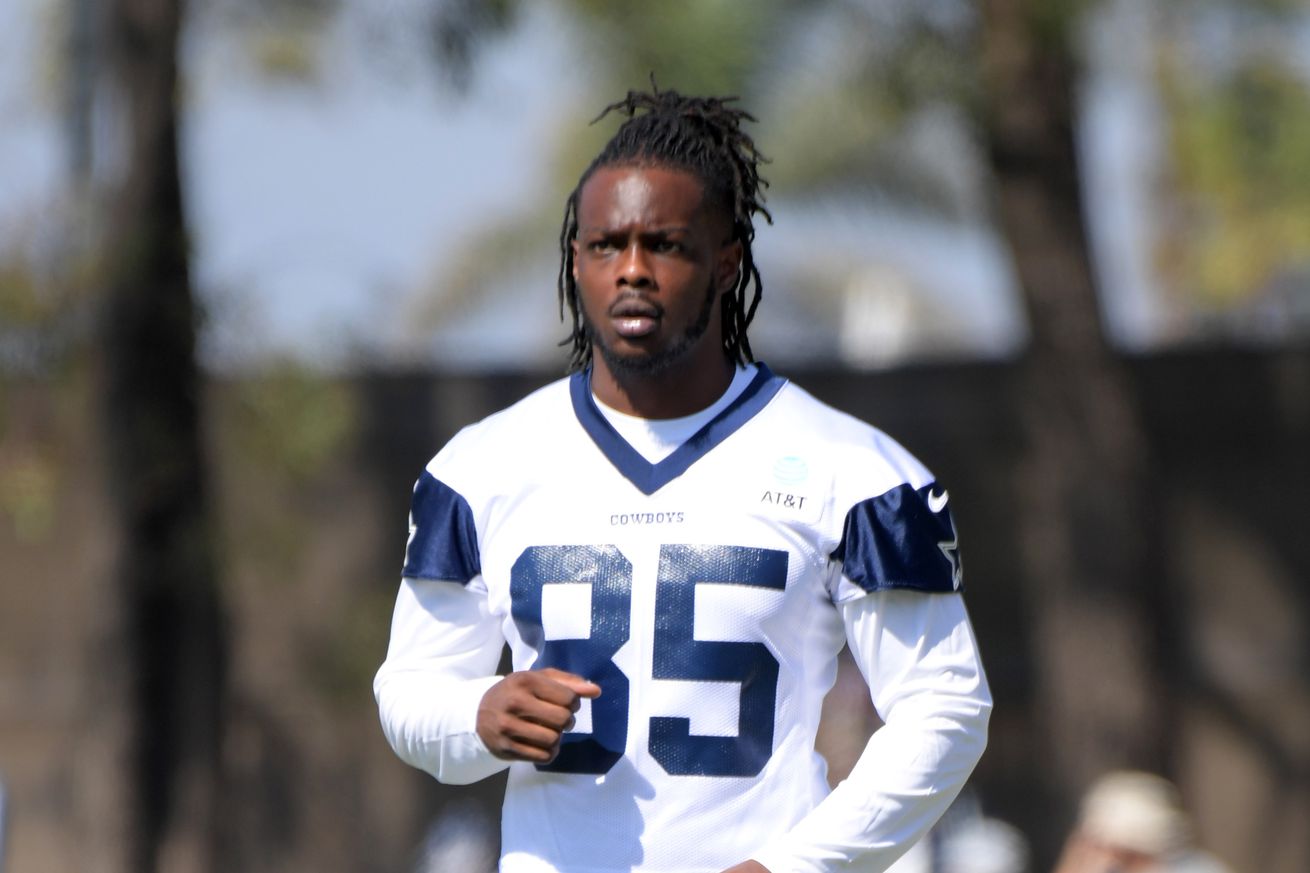 A clean slate means new opportunities in Big D for these Cowboys players.

Over the last several years, the scouting department of the Dallas Cowboys has done an outstanding job filling the roster to the point where it almost becomes disquieting when a pick doesn’t work out. There are many different factors that come into play concerning a player fitting the mold or not, but when things don’t seem to be working, the player personnel department usually gets a big ol’ strike against them in terms of the evaluation of the player.

But what if that’s not it at all? Let’s suppose the evaluation wasn’t that wrong after all, and it’s been deficiencies in the coaching staff that has attributed to the lack of success for the player. Is that something we can wrap our mind around? Why not. After all, there have been so many positive things said about the coaching staff where Cowboys fans feel more confident about this team maximizing their potential. And when that happens, there could be some forgotten names who suddenly reemerge along the team’s depth chart. Here are three players who could be in for career years this season.

We’ll start with the easy one. For the first time since he was drafted, the news about Trysten Hill has been positive. Last year’s second-round pick, Hill did next to nothing make fans feel good about his selection. He was late to meetings and falling asleep because apparently listening to Hall of Fame point guard Isiah Thomas was not interesting enough for him. But most importantly, his play on the field was just nonexistent.

But things are much different for Hill in year two. New defensive line coach Jim Tomsula has praised him for his willingness to learn, and relentlessness in asking questions. The dedication is also showing up on the practice field. Hill has been active in the trenches, more consistent in showing his strength, and unlike practices in the past, his name surfaces here and there as a guy making plays.

I can’t promise you it’s going to translate to the season, because we’ve all been burned by that before.

But I can say that Trysten Hill is consistently getting push and causing disruption during reps. He looks like he can be a viable part of this rotation. But, we’ll see. https://t.co/ed76Ou0yMd

This is positive news for Cowboys fans because the raw ability of Hill is there. If he can be coached up, he’s got real chance to be a difference-maker for the defense.

AFTER: Roster spot looks safe, and he’s got a good shot at being a part of the DT rotation (although the Gerald McCoy injury aids his chances there)

When you’re a fourth-round pick, nobody is overly-concerned if you don’t pan out. Players like Ryan Switzer, Charles Tapper, B.W. Webb, and Matt Johnson are nothing but afterthoughts as they all can’t be like Dak Prescott. And it was getting to the point where third-year player Dalton Schultz was drifting into purgatory as well. For the last two years, he’s been the third wheel when it comes to tight ends. First, he was behind Geoff Swaim and Blake Jarwin a couple years ago, and then behind Jason Witten and Jarwin last year. And entering this season, it looked like once again he’d be no. 3 on the depth chart behind Jarwin and recently acquired free agent Blake Bell.

Not so fast. Schultz has been showing a lot of improvement this year. It couldn’t come at a better time because although there is excitement surrounding Jarwin’s ability in the passing game, the team still needs a reliable blocker. Schultz could be the perfect man for the job.

Cowboys TE Dalton Schultz logged 117 offensive snaps last season. He could triple that figure in 2020. Seems to have found his footing over past week of camp. Would expect him to out-snap Blake Bell on offense behind starter Blake Jarwin.

BEFORE: No. 3 on the depth chart

AFTER: No. 2 on the depth chart

Fans mostly just remember the team’s three defensive backs when it comes to the 2017 draft haul as Chidobe Awuzie, Jourdan Lewis, and Xavier Woods have all carved out key roles in the secondary. But there’s another guy from that draft class still hanging around on the roster, seventh-round pick Noah Brown. and he is making his usual training camp appearance. Typically around this time, he’ll be doing very ordinary things that will keep him on the bubble. That is, if he somehow manages to stay healthy.

So far, he hasn’t gotten hurt this year, and what’s even better is that he has been showing up and making plays. New head coach Mike McCarthy speaks highly of his progress as Brown’s battled his way through injuries. And with special teams appeal, all things are pointing to a roster spot for Brown.

Cowboys HC Mike McCarthy on WR Noah Brown: “I don’t think there’s been a practice where he hasn’t jumped out and made a play.” pic.twitter.com/fjnPN6OiYq

BEFORE: On fringe for the last WR spot

AFTER: Earns that last WR spot