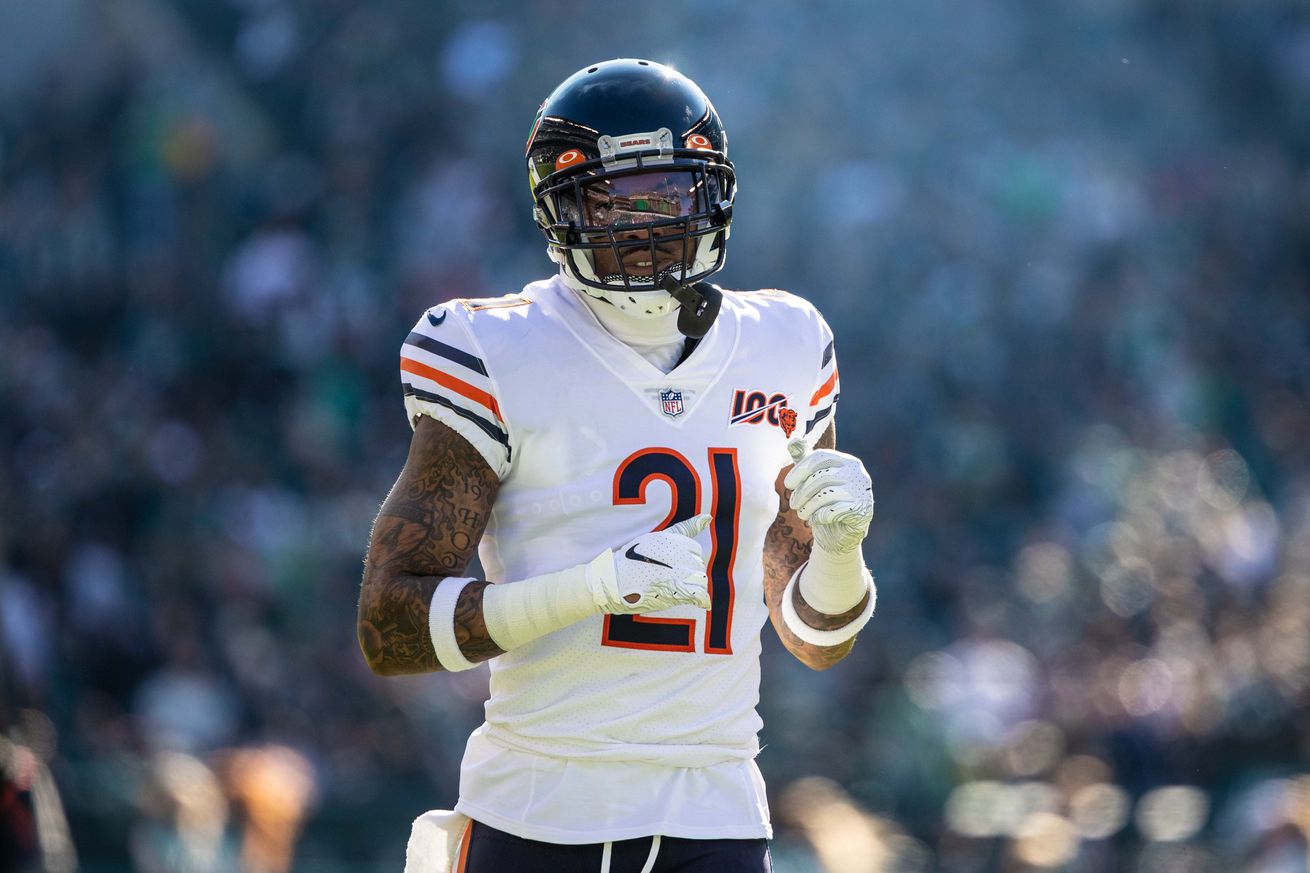 The Cowboys roster trimming continues with a big name.

NFL teams must be down to the league-mandated 53 players on their rosters come Saturday, September 5th, at 4:00 PM ET. We have known that for a long time. While there are still a few days between now and then, we have seen the Dallas Cowboys be a bit proactive in trimming some players. They, along with the rest of the league, started with 80 as opposed to the usual 90 which meant that they needed to move on from 27 players. At the end of Wednesday they had said goodbye to seven and on Thursday afternoon they added an eighth.

The safety position has been one of much discussion for the Cowboys for a long time, but certainly to a larger extent now given a certain veteran that is a free agent. Perhaps the Cowboys are intending to move in that direction, or perhaps they are just roster trimming, either way they have said goodbye to a different veteran in the defensive backfield.

Many people were excited when the Cowboys signed Ha Ha Clinton-Dix this offseason as it showed a bit more devotion to the safety position from them than we have seen in years past. While that was technically the case, it appears as if it didn’t reach fruition as there were reports out of camp that Clinton-Dix was being outshone by Darian Thompson.

Things finally came to a head on Thursday afternoon. ESPN’s Todd Archer reported that the Cowboys are, in fact, releasing Ha Ha Clinton-Dix.

Signed in March to a one-year deal worth $3.75 million, veteran safety Ha Ha Clinton-Dix was released by the Cowboys Thursday, according to multiple sources. Clinton-Dix was guaranteed $2.25 million as part of the deal but his release opens $1.5 million in cap space. In making the move, the Cowboys must believe Xavier Woods (groin) will be healthy for the opener but adding a safety would appear to be a need.

As mentioned, if you have been paying attention for a while then you knew that this was a possibility. Fellow safety Xavier Woods suffered an injury during last Sunday’s scrimmage and there was logic to the idea that maybe that might provide Clinton-Dix with more of an opportunity to wedge himself in, but alas, that was not the case.

The last words of Todd Archer’s report are undoubtedly interesting but they are also literally true. Right now, the Cowboys have the aforementioned Woods and Thompson, Donovan Wilson, and rookie Reggie Robinson II at safety. That’s it, although Mike McCarthy has floated names like Daryl Worley and Chidobe Awuzie (who is also not 100% health-wise) as potential options. Needless to say, another body sure could go a long way.

Will the Cowboys bring in a veteran? Will they roll with what they’ve got? What do you think?