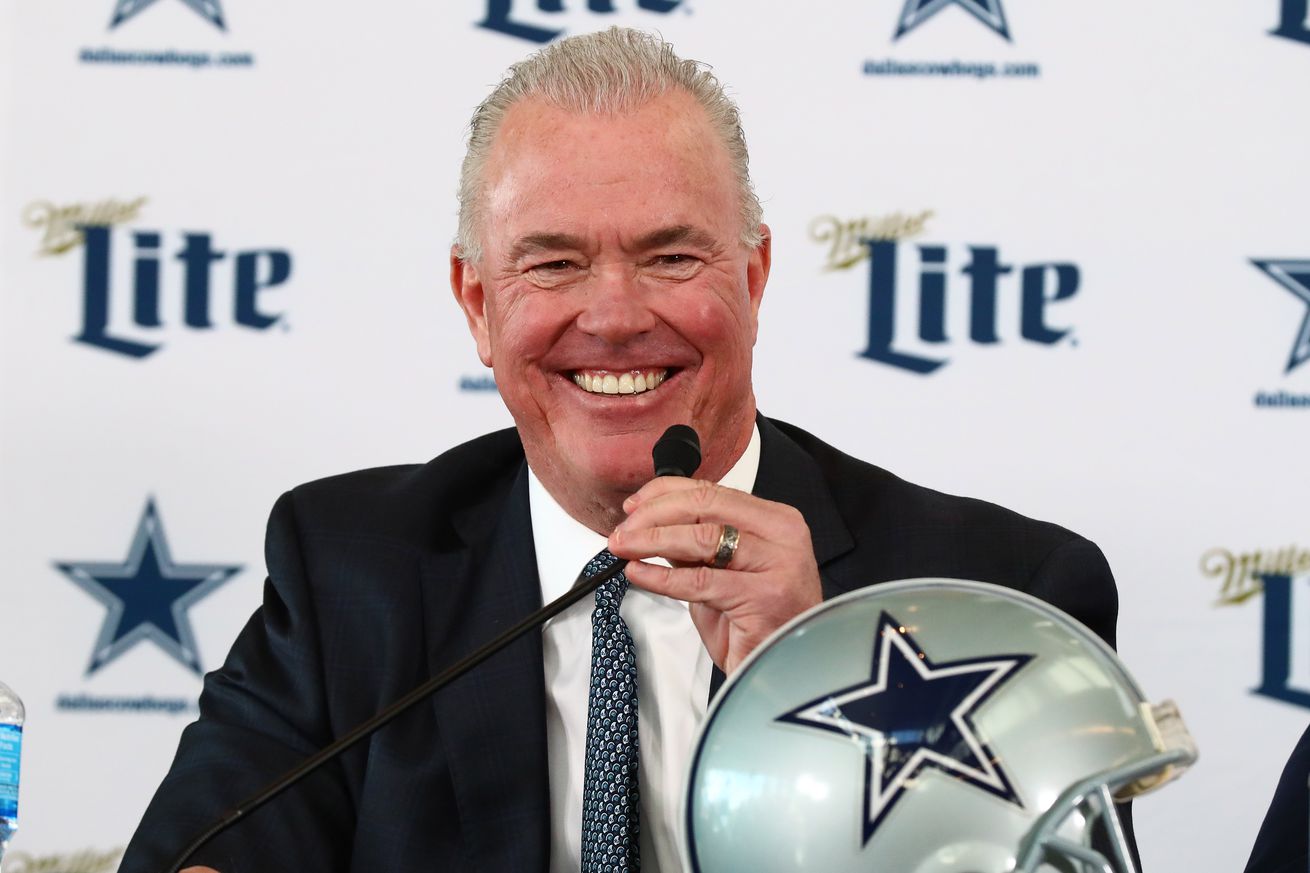 The Cowboys are looking to upgrade the roster.

The Dallas Cowboys made a roster move on Thursday afternoon that caught some people by surprise when they released veteran safety Ha Ha Clinton-Dix. But if you have been paying attention for a while, the move really wasn’t all that shocking.

There are a lot of reasons to believe in the 2020 version of America’s Team, but they are obviously not flawless. Truth be told, safety was a huge need before news of Clinton-Dix’s release, so much so that it is viewed as perhaps the biggest weakness on an otherwise solid roster.

We are just over a week (!) away from the regular season beginning. It’s not like the Cowboys are going to make any gigantic changes between now and Week 1’s road game against the Los Angeles Rams, but they could certainly spice things up a bit.

The Cowboys are reportedly monitoring the safety and running back markets

Many people saw the news about Clinton-Dix and immediately assumed that veteran safety Earl Thomas would be the next logical step for the Cowboys. As much hype as that idea has gained over the last two and a half years (yes, it’s been that long), it really does seem like that is simply not going to happen.

A report emerged on Thursday afternoon from the Dallas Morning News that the Cowboys are specifically monitoring the safety and running back markets.

Cowboys are monitoring the safety and running back market as their 53-man roster takes shape. This process, while subject to change, isn’t expected to lead to Earl Thomas. https://t.co/0PkMrDX4Cz

Stephen Jones mentioned in a Thursday appearance on 105.3 The Fan that the Cowboys would be looking at all avenues when asked about interest in a veteran safety (nothing was mentioned about running back). If Earl Thomas is not one of those avenues, then what is?

We have discussed different safety options before here at BTB and one of them has some Green Bay Packers familiarity with Mike McCarthy – Morgan Burnett. Perhaps the Cowboys want an established veteran presence for depth and are unwilling to take on whatever baggage may come with Earl Thomas. Locker room chemistry is clearly important to this group.

As far as the running back position goes the team might be looking for someone to contribute on special teams as both Ezekiel Elliott and Tony Pollard figure to be looking at big roles on offense. Something like that can be found after roster cut downs are made, maybe the Cowboys have their eyes on someone else across the NFL. Remember that you can track all of the cuts that they are making with our tracker right here.