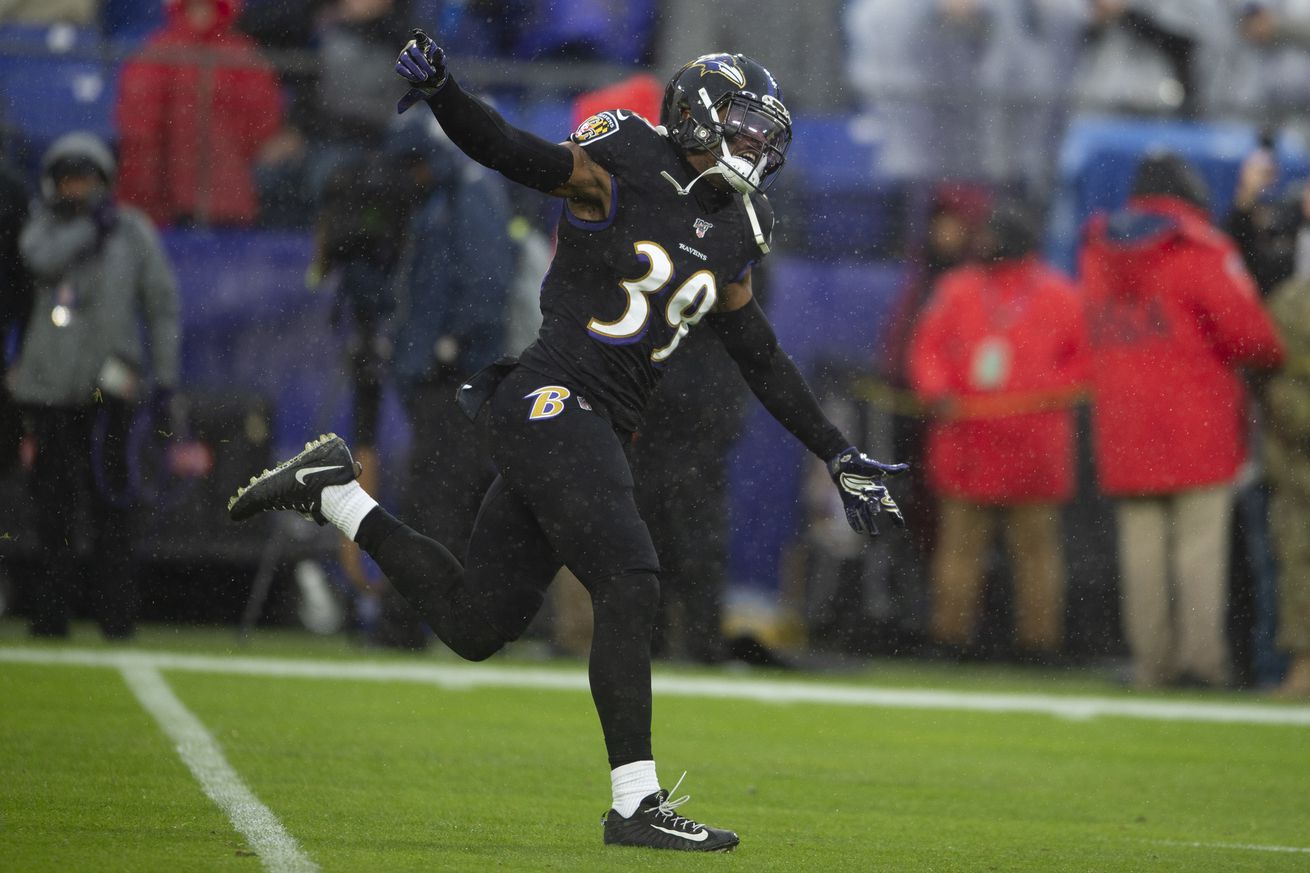 The Cowboys might be looking to add an old friend to the roster.

When it comes to free agency, the Dallas Cowboys are generally not big spenders. Dallas has made it a habit to be modest when it comes to acquiring talent by way of free agent contracts because, well, they don’t like to give out big deals. Oftentimes things like this are born out of experience, such as the case of America’s Team not wanting to repeat the mistake of 2012 when they handed Brandon Carr a five-year deal over $50M (which was quite large at the time).

Truth be told, Carr was a serviceable player for the Cowboys for those five seasons. He never missed a game and while people tend to focus on interceptions when it comes to defensive backs, he was about as reliable as they come.

Could a return to Dallas be on the horizon?

The Cowboys had Brandon Carr in for a visit

There has been a lot of talk about what the Cowboys should do at safety for a while now (try a decade). Recently Stephen Jones noted that the team is monitoring the safety market which led people to names like Morgan Burnett and Damarious Randall (seeing as Randall was released by the Raiders on Friday).

Many people, of course, have expected, or at least wanted, to see Dallas bring in veteran Earl Thomas at safety. There is no question that Thomas is a quality player and he has been connected to the Cowboys many times before, but his off-the-field concerns seem to be keeping teams away. They were what drove the Ravens to release him in the first place.

What if the Cowboys did sign a defensive back who has had Cowboys connections in the past that played for the Ravens last year? But what if it wasn’t Earl Thomas, but Brandon Carr instead? The former Cowboys cornerback reportedly visited with the team.

• Cowboys had CB Brandon Carr in.
• Texans had RB CJ Prosise in.

Brandon Carr was an outstanding member of the Dallas Cowboys as far as leadership is concerned over the five years that he was part of the team, and he was an incredible member of the DFW community as well. We know that the Cowboys are heavily valuing that type of leadership in the here and now, in that particular sense Brandon Carr would be about as opposite of a signing as Earl Thomas is perceived to be.

Carr is at the point in his cornerback career where he has begun the transition to safety (sort of). Perhaps he could be the answer for this team in more ways than one.