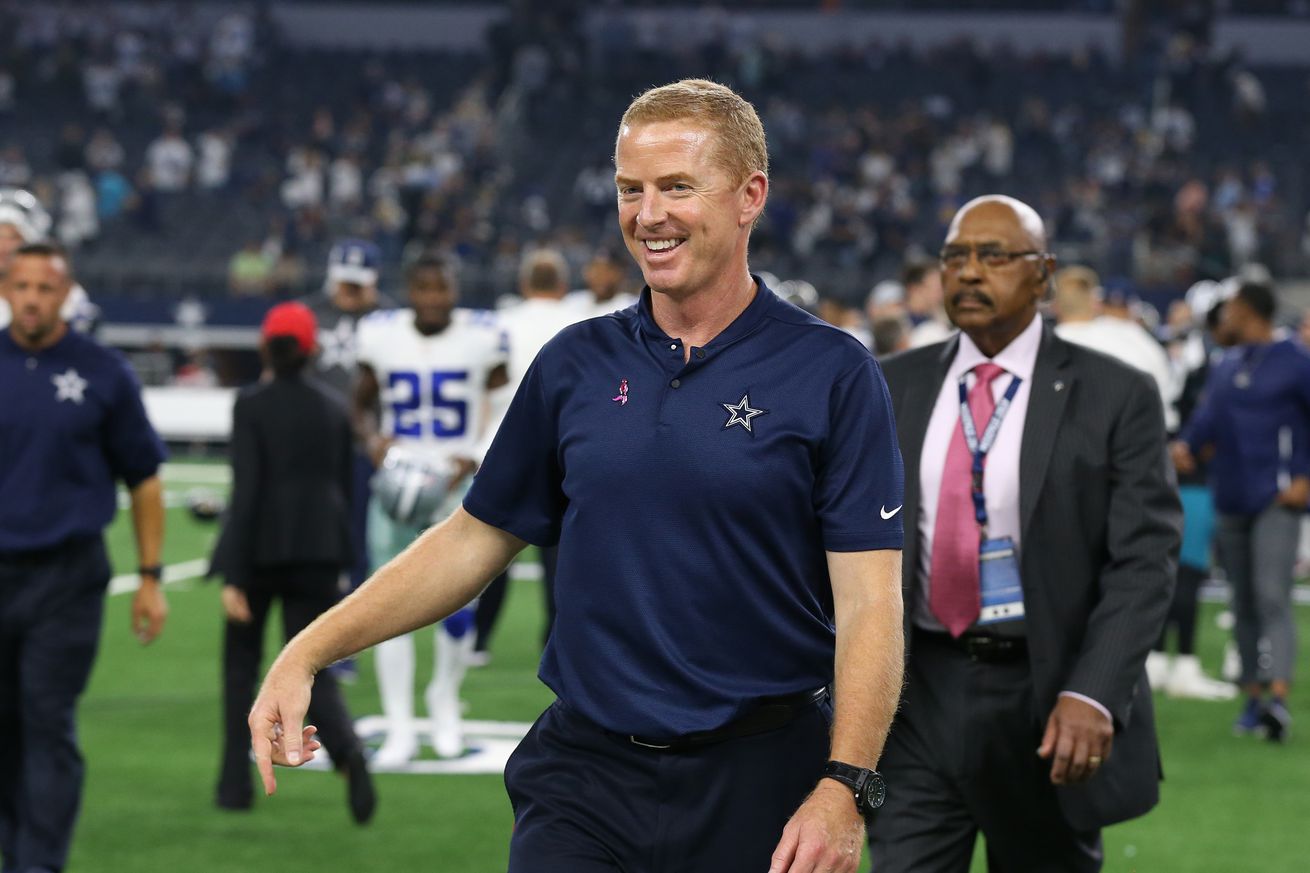 The sun is shining brighter for Cowboys Nation.

All season long we’ve been tracking the confidence levels of Cowboys fans with SB Nation’s FanPulse tool. This has helped us figure out how those that root for America’s Team think and feel week to week.

When it comes to life on a week to week basis, there are a few fundamental truths in sports and one of them rings truer than ever when it comes to the Dallas Cowboys this particular week: winning cures all.

Just how cured are we? Let’s discuss.

Cowboys fans might just actually believe in the team again

Last week saw Cowboys fans hit a season-low when it comes to confidence. Losing in overtime against the Texans in what felt like a self-induced way will have that kind of impact.

It’s not a coincidence that confidence from Cowboys fans jumps after the team wins, but a win like this is one probably should have had a bigger impact. Cowboys fans experienced the fourth-largest jump (26%) across all SB Nation fan bases, but beating a team like the Jaguars the way that they did was something that could have inspired more confidence.

Perhaps Cowboys fans are just a little too scarred these days. That’s understandable. According to our poll here at BTB a majority of fans feel cautiously optimistic but want to see more from the team which could explain why things aren’t through the roof confidence-wise.

Washington is down, Philly is up, and New York is a broken mess

When looking at the rest of the NFC East you’d imagine that everyone except for the Giants would be more inspired this week, but despite defeating the Carolina Panthers in Week 6 the world is looking at Redskins fans that feel less confident than a week ago.

We could see the rest of the division look even more altered next week for a few reasons. Obviously the Cowboys play the Redskins and can impact how they both feel, the Eagles have the tough Panthers, and John Mara is talking about Odell Beckham Jr. needing to do more for the team so that surely will end well.

What are your thoughts on how fans are feeling six weeks in? Remember that if you want to be part of the vote that you can join FanPulse by clicking RIGHT HERE.