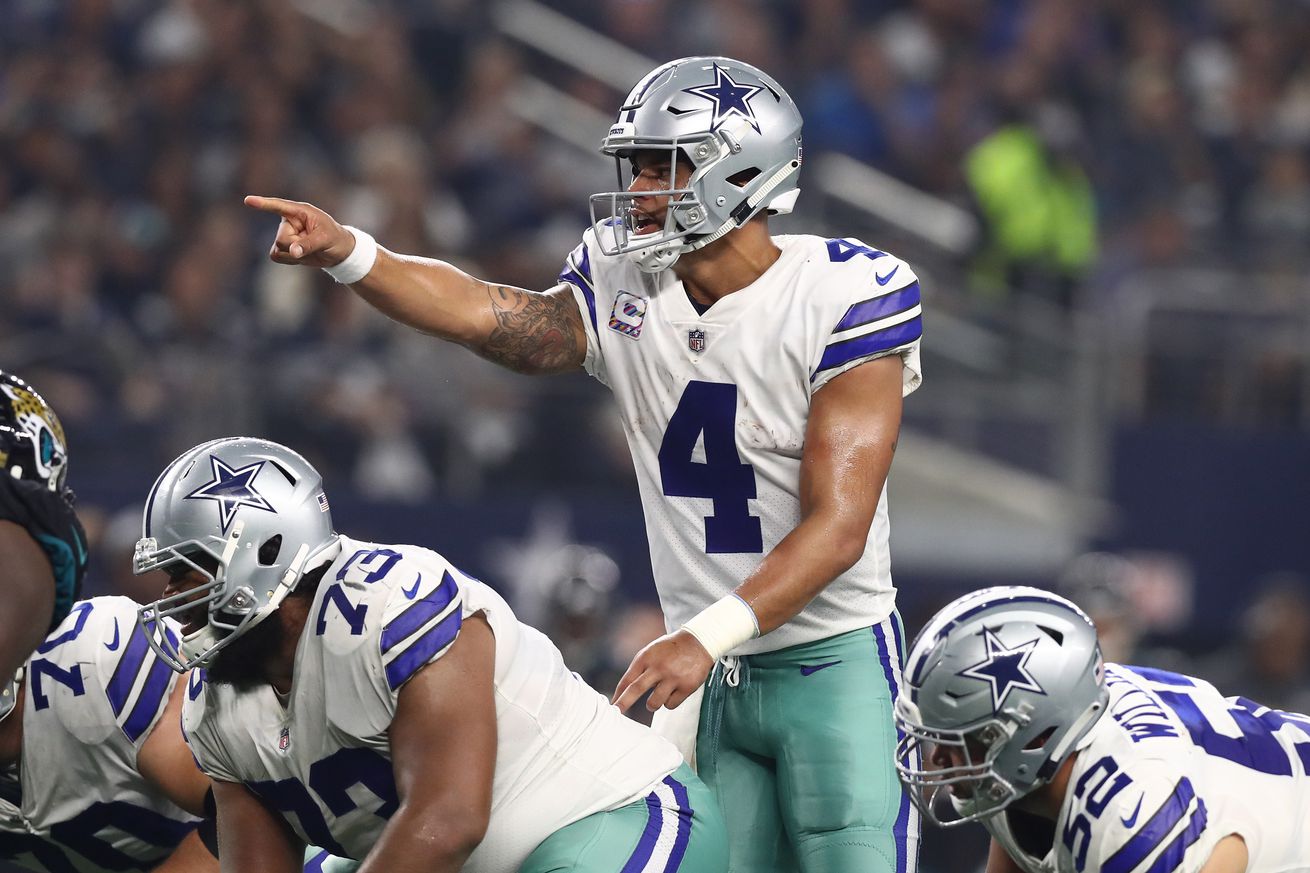 Time to do it away from home.

Over the course of recent history the Dallas Cowboys have been a team that has typically succeeded on the road more often than they have at home. It’s just the way things have been.

Anyone who follows this team knows the Cowboys have been much better on the road than at home in recent years. But I didn’t realize how big the difference is.

Not only are the Cowboys on the road this weekend, they’ll be in the house of a division rival. The one and only Washington Redskins will play host to the Cowboys this Sunday and it would be quite a time for Dallas to pick up their first win away from AT&T Stadium.

This idea is one that 2-Time Super Bowl Champion and BTB contributor Tony Casillas and I have talked about on our podcast, The 75O (make sure to subscribe here for Apple and here for Android). Tony’s been in these situations, he’s played in Washington, and he knows how big of a jolt games like these can be to a team.

Tony Casillas: What does a win like Jacksonville mean to the Cowboys? In the current NFC East it could be everything. The Giants are done, Philadelphia is getting better, and the Redskins won last week in dramatic fashion against the Panthers which makes this weekend huge. The Cowboys have yet to win in the road and doing so against the Redskins could almost be a signature win of sorts to this point in the season.

One week ago there were many who were wondering if the Cowboys would win again anytime soon. Winning the way that they did over the Jaguars provides a semblance of hope that things could maybe turn a corner as we get to the midpoint of October.

Should the Cowboys win, they’ll set themselves up nicely for their bye week. The whole “can’t win on the road” thing is something they’ve had to answer questions about up to this point, and not that shedding that label is their primary focus in this game, but it would be great to reach the rest week without anything like that hanging over them.