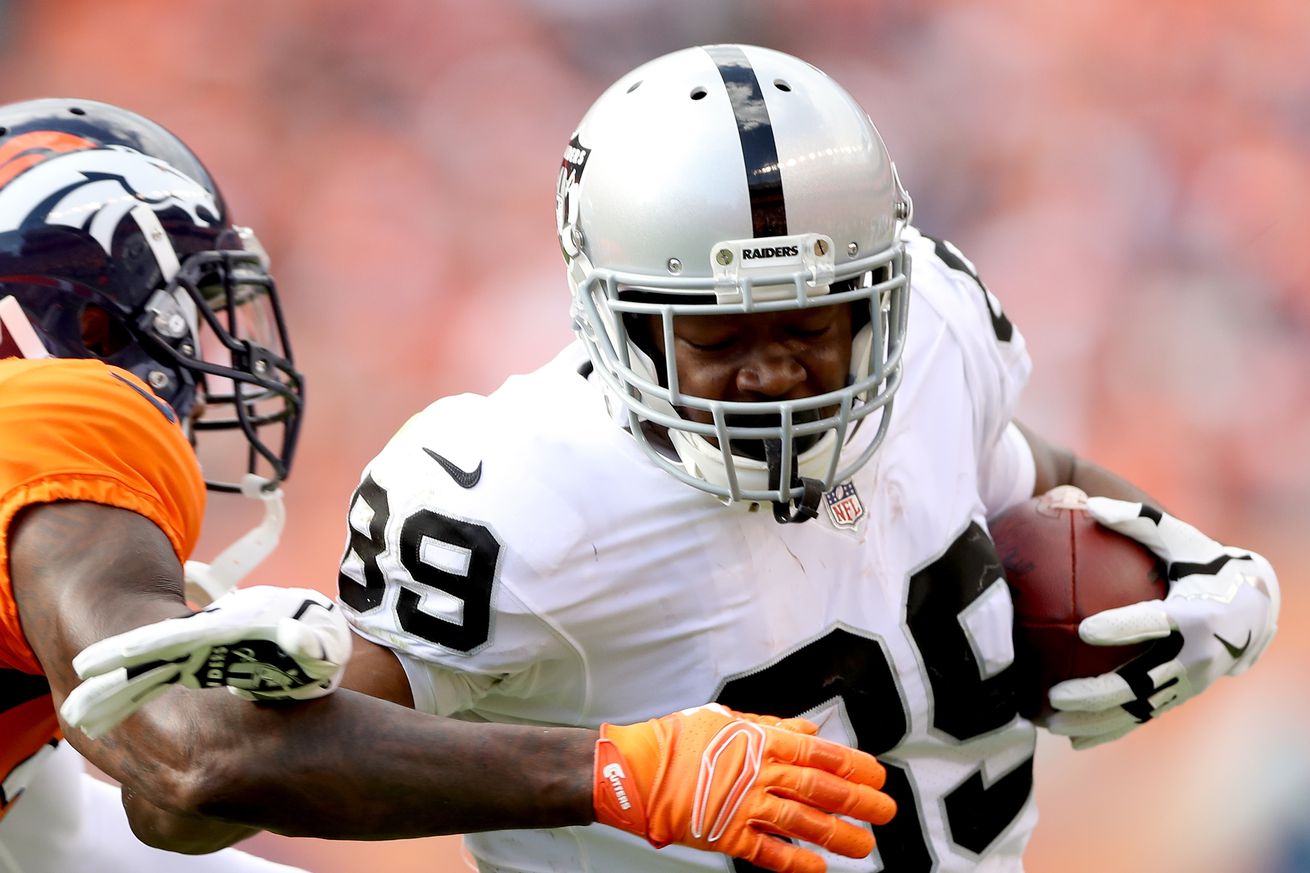 How much help does the receiving corps need?

Earlier in the week, rumors started circulating that Raiders wide receiver Amari Cooper was on the trade block. Cooper is a player with the potential to be among the NFL’s best, and the Cowboys are specifically in need of one of those. The Cowboys passing offense has underwhelmed so far with no star receiver, Cooper could help provide a legitimate cure to those issues.

However, the question has to be centered around the cost. Oakland will want a good return for giving up such a talented receiver. By most accounts, Oakland wants a first-round pick in return for Cooper, and that’s a high price to pay. Or maybe the Cowboys could package a second- or third-round pick along with a player. The Raiders’ are in desperate need of pass rushers after trading Khalil Mack, the Cowboys might be tempted to dangle someone like Randy Gregory or Taco Charlton in front of the Raiders.