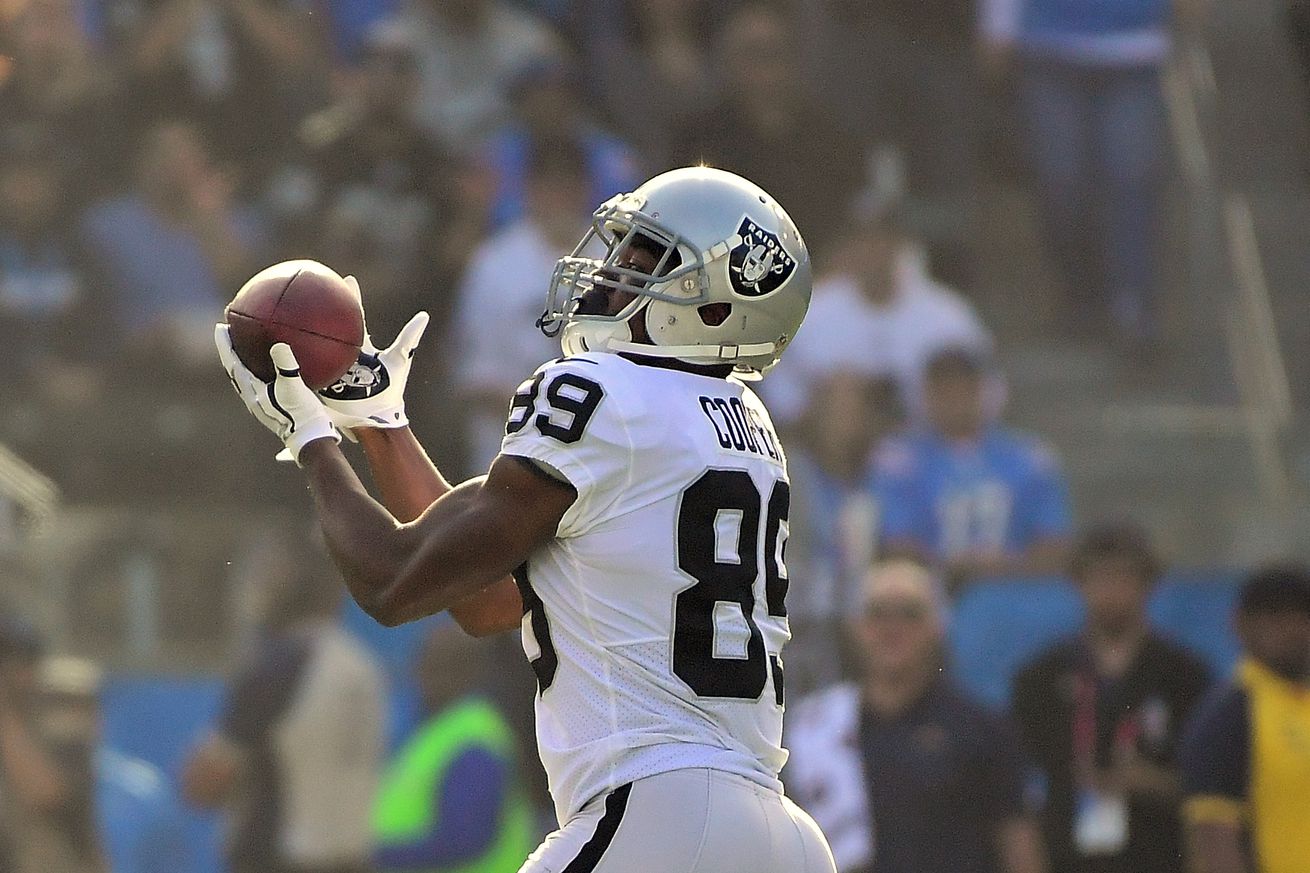 There’s a new wide receiver in town according to reports.

The Dallas Cowboys have had one of the more underwhelming wide receiver groups across the NFL so far this season. They clearly wanted to address that because they’ve gone and added a weapon. Reports are that the Cowboys have traded for Oakland Raiders wide receiver Amari Cooper.

Breaking: A source tells me that WR Amari Cooper will be traded to the Dallas #Cowboys.

Dallas and Cooper have been connected for the last week with Adam Schefter reporting on Sunday morning that the Cowboys were interested. It seems a loss in Washington may have been enough to push Dallas over the edge because they went and got their guy.

Oakland didn’t let Amari Cooper go for a low price, though. Many were curious what it would take to pry the former first-round pick away from the Raiders and we now know. Dallas reportedly traded away a first-round pick to acquire him.

Cowboys traded a first-round pick to Raiders for WR Amari Cooper, per source.

The Cowboys now have a number one receiver for Dak Prescott to work with. This sort of feels like an all-in move by Dallas, and we’ll see where they go in their first game after the bye on November 5th against the Tennessee Titans.

Amari Cooper is reportedly going to be a Dallas Cowboy!