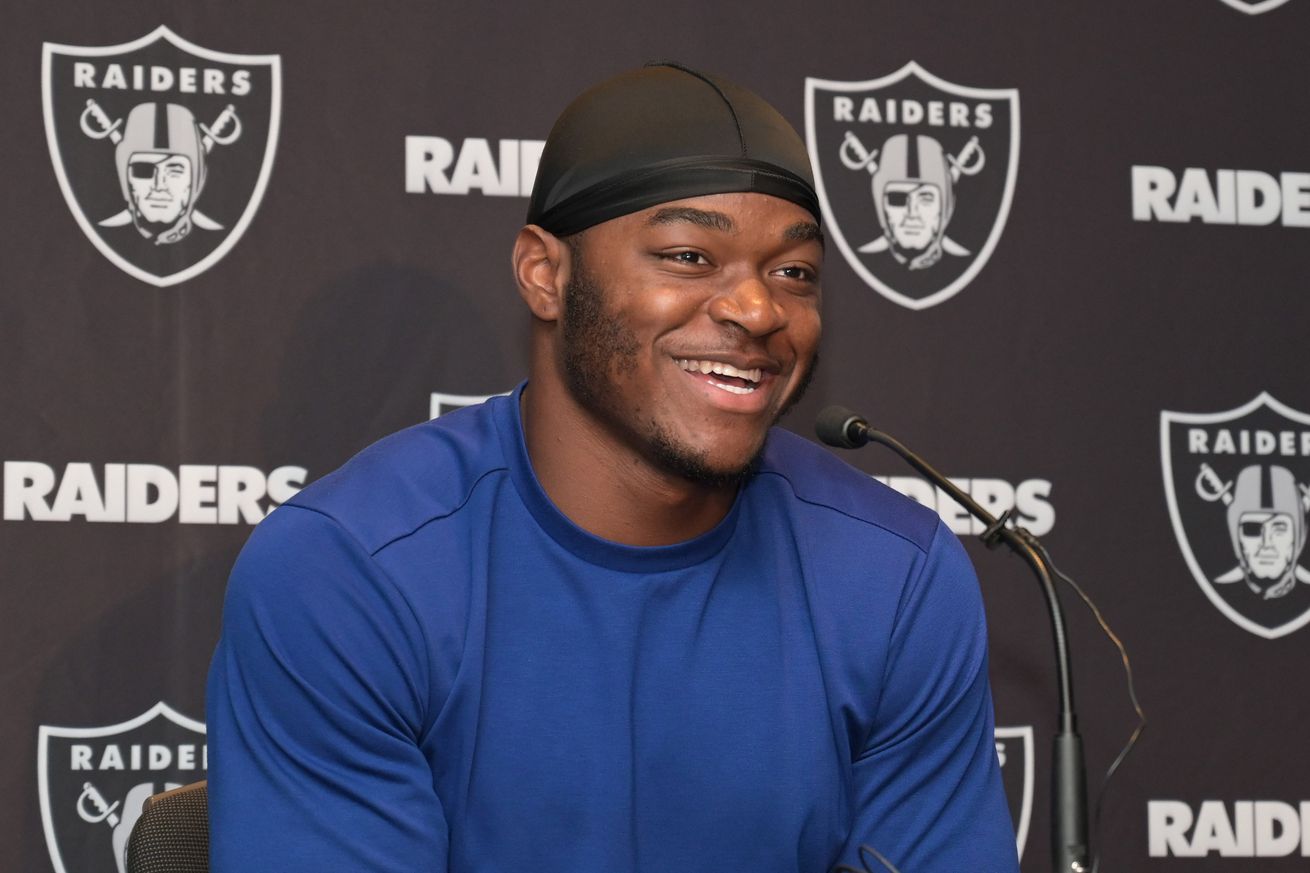 The Cowboys new wideout got in his first practice with the team.

The Dallas Cowboys are getting a few bye week practices in this week, shortened non-padded practices. Nonetheless, they are very important practices as the team starts to incorporate Amari Cooper into the offensive scheme. Cooper was out on the field for the first time as a Cowboy today.

WR Amari Cooper joins the @dallascowboys at practice today since being traded from the @Raiders | @dallasnews @dmn_cowboys #DallasCowboys pic.twitter.com/2r7kJiolbr

Of course, the first order of business is for Cooper to learn as much of the offense as he possibly can before the Cowboys take on the Titans on Monday night, November 5th. Cooper noted he’s up to it.

“I’ve been playing football all my life. You just have to be a good learner, and I think I’m that,” Cooper said two days after the Cowboys gave up a 2019 first-round pick to the Oakland Raiders for the receiver. “I’m already adjusting and picking up the system pretty well.”

At first it seems like it would be easy since Cooper’s previous coordinators come from the Scott Linehan tree. But Cooper notes there are differences.

The first order of business is picking up a new system. In Oakland, Cooper played for two offensive coordinators, Todd Downing and Greg Olson, who coached under Cowboys offensive coordinator Scott Linehan with the Lions and Rams, respectively. But Dallas’ scheme is “kind of different, actually,” he said.

“I think the guys that worked under him, they took some of his stuff but they also took a lot of their own personality or a lot of stuff that they wanted to do and a lot of stuff from systems that they’ve been in. This is a pretty different system, but it’s still not that hard to pick up.

Cooper was able to get in some reps with Dak Prescott today, and likes the way he throws.

Cooper said he and Prescott got in some work during Wednesday’s practice, including a couple of reps in the 11-on-11 periods

”I really like the way he throws the ball,” Cooper said. “It’s a good ball.”

As for what Cooper can bring to the offense?

“I bring a lot of playmaking ability. I can stretch the defense,” Cooper said. “All those things. I will leave that for you guys to see.”

Cooper, who has just 22 catches for 280 yards and a touchdown this season, called the move to the Cowboys a “fresh start.” He heard the rumors he could be traded for the last two weeks so he was not surprised when he was informed by Oakland general manager Reggie McKenzie of the deal on Monday.

”This is a good team. I’m just giving them something to build on, I guess you can say,” Cooper said. “And it’s America’s Team. Who wouldn’t be excited?”

He already sounds like he’s picking up some Jason Garrett lingo.

”I have to stack the days together, obviously learn the system, and just be ready to go out there when my name is called,” Cooper said. “All the other stuff will come.”

Stacking good days together is for sure a Garrettism.

Here is some quick video of Cooper today.