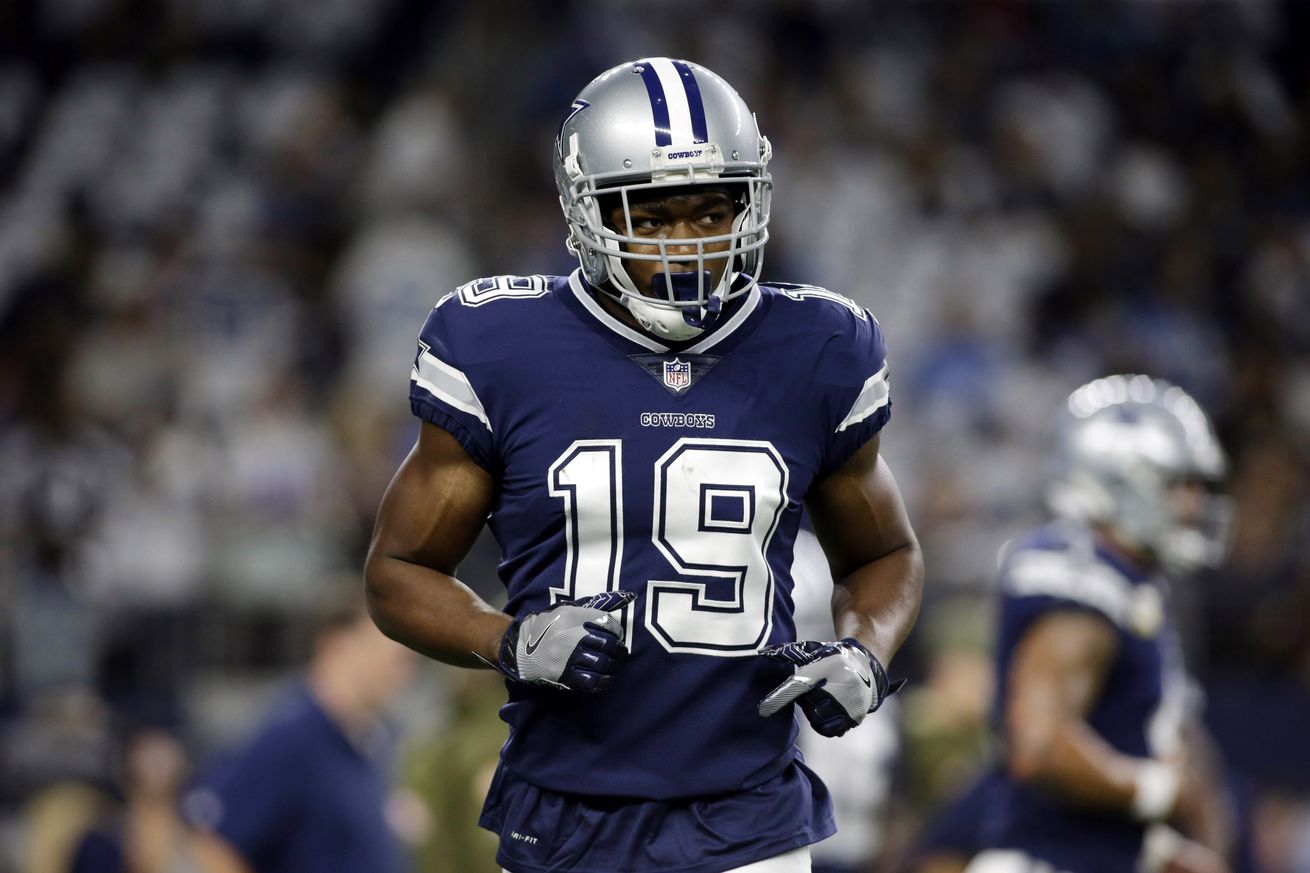 At least the Cowboys newest addition looked like the real deal.

It wasn’t exactly an explosive stat line that will be featured on SportsCenter or anything. In fact, the numbers were pretty ordinary. In his first game with the Dallas Cowboys, Amari Cooper caught five passes for 58 yards and one touchdown. Wide receivers, even pedestrian ones, turn in that kind of line on a regular basis around the NFL.

So while we’re not going to say that the trade of a first-round pick was worth it just yet, we will say that Cooper was the Cowboys best receiver on the field and looks like he can produce, as long as his quarterback and offensive coordinator help him along.

“I thought we did a very good job of showing his ability to basically create opportunities,” Jones said. “And I thought he did. I thought we used him really effectively.”

Dak Prescott called him a mismatch.

“He can run great routes,” Prescott said. “He’s an advantage. He’s a mismatch.”

Cooper played roughly 80% of the offensive snaps, which is impressive in itself considering he just arrived with the team two weeks ago. The Cowboys lined Cooper up in various spots during the game, on the outside and in the slot along with moving to the right and left sides of the formation.

Cooper had eight targets on the game, and that was a team-high but for this offense to get going they may have to feed him more. Except when he’s double-covered in the end zone. At that point, Dak Prescott, you may want to check it down to the open guy or at least throw it out of the back of the end zone.

Cooper is quick getting in and out of his breaks during a route. He looks like Cole Beasley, only bigger. Check out the footwork and quickness in tight spaces on these routes.

Amari Cooper gets his 1st TD with the Cowboys

There was enough from Amari Cooper in this game to believe that he can be a weapon on offense and justify the trade down the road. The issue isn’t Cooper, but those around him. Dak Prescott, Scott Linehan and Jason Garrett are the guys that can hold Cooper back. If they don’t improve quickly, it will be Cooper catching passes and listening to play-calls from different people in the not-so-distant Cowboys future.