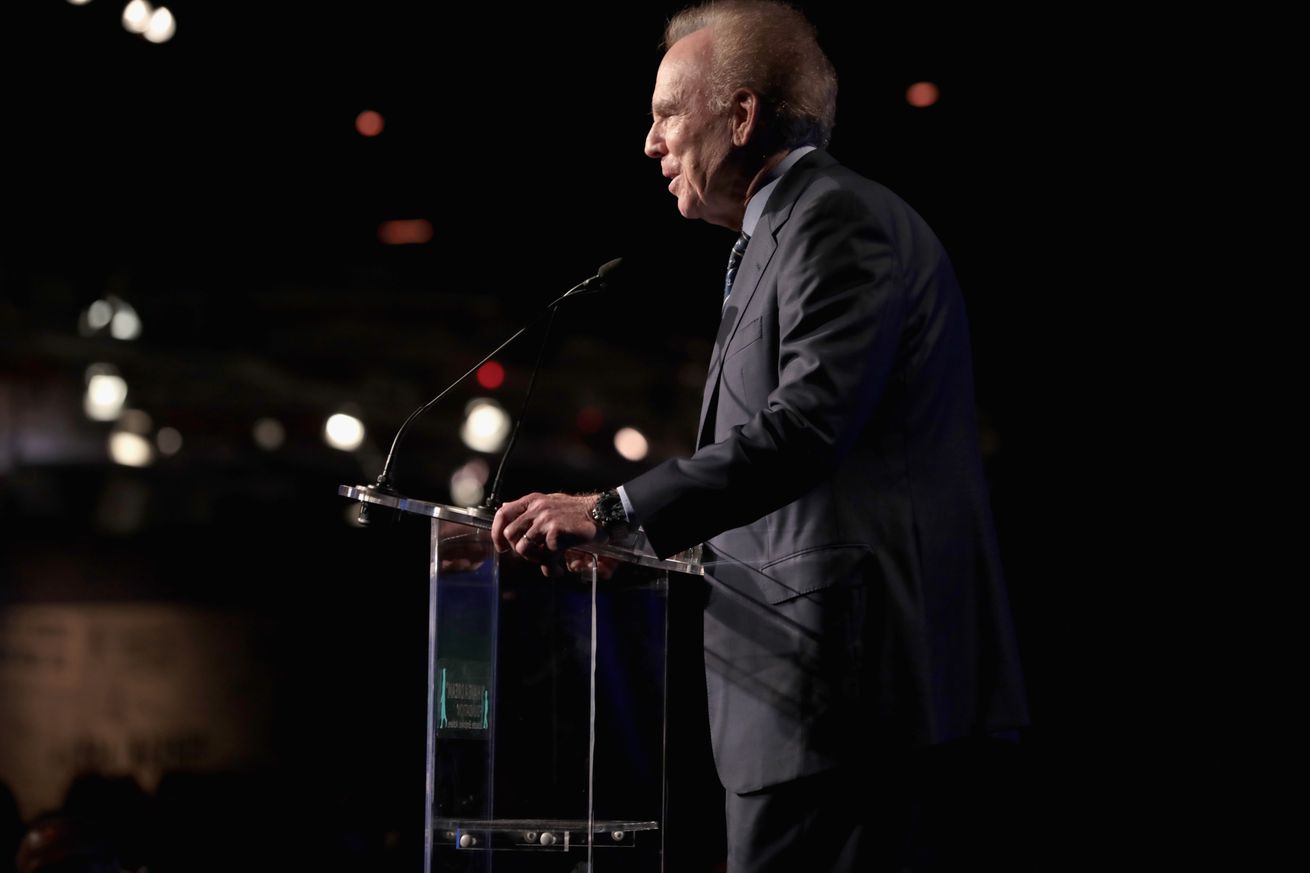 Dak has a very important seal of approval.

The Dallas Cowboys are an organization that has an incredibly rich history. Men that have suited up for America’s Team are part of an elite fraternity. This is something that BTB’s own Tony Casillas mentions often on The 75O.

What many believe to be the greatest Dallas Cowboy of all-time is quarterback Roger Staubach. The Dodger is one of the best players and humans to ever put on the Cowboys uniform. When he speaks, it’s incredibly important.

Staubach took to the airwaves of The Dan Patrick Show (which is available on DIRECTV Ch. 239) on Friday to give his thoughts on the Cowboys, Dak Prescott, Jason Garrett, Jerry Jones, and more. Listen to him below.

As mentioned Roger covered many topics concerning America’s Team, he even talked briefly about what a different Cowboys quarterback – Troy Aikman – had to say earlier in the week. Overall Roger kept it pretty politically correct as far as the Cowboys are concerned. He supported Dak Prescotted, cited the Cowboys having some injuries, and expressed confidence moving forward.

I do believe that Dak Prescott’s a leader. I think he’s a really good quarterback and he’s going to continue to show that. They’ve got a great runner in Zeke, but their offensive line has had a lot of injuries, on defense Sean Lee is out again. They really have gotten themselves in trouble, I think, with some injuries and things. So it’s been a difficult year. Their receivers, they’ve got a new one with Amari Cooper, which is going to help I think a lot. So we really didn’t have the key wide receiver, so it’s a team missing a few pieces. I’m a big fan of Troy, Troy was the best, he looks at… they need a bigger picture, bigger plan.

There’s no denying that Dak Prescott is a leader, we’ve seen that a lot through his two and a half years as the Cowboys quarterback. Similarly, there’s no lie in that the Cowboys have faced some injuries (there are a lot for Sunday in Philadelphia), but we’re all tired of hearing that excuse. Other teams find a way to power through injuries, the Cowboys need to as well.

What do you make of what Roger Staubach had to say? Do you agree? Do you think he was just playing the role of legend of the franchise?