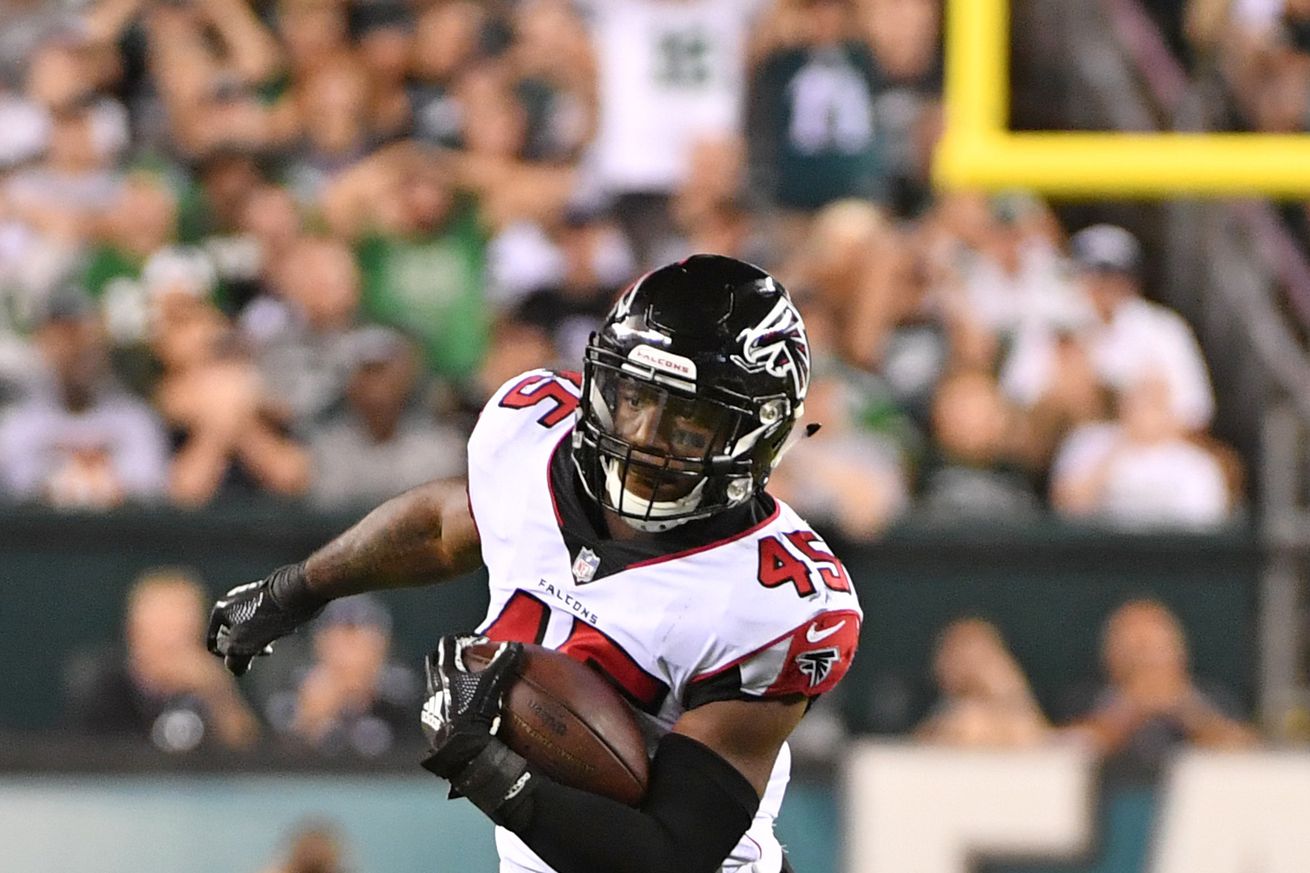 The final injury report for the Falcons and Cowboys game is here.

The Cowboys injury list for the game against the Falcons has five players ruled out and another doubtful. And it hits hardest along the defensive line

Inactives are going to be easy again this week. The Cowboys have ruled out Tavon Austin, Taco Charlton, David Irving, Sean Lee & Daniel Ross. And Antwaun Woods is doubtful.

Tyron Smith was full today and is ready to go. Deion Jones has been ruled out for Atlanta #cowboyswire pic.twitter.com/SaNC1fEeCa

Dallas will be without Taco Charlton, David Irving and Daniel Ross. Additionally, Antwaun Woods is doubtful to play. And don’t forget, Maliek Collins is questionable. That’s a lot of talent, and bodies, missing from the defensive line, especially along the interior.

On the offensive line, Tyron Smith is a full-go, while Zack Martin and Connor Williams are questionable. Martin is playing unless something dramatic happens, but expect Xavier Su’a-Filo to replace Williams again this week.

We already knew the Cowboys would be without Sean Lee and Tavon Austin. With Leighton Vander Esch around, the absence of Lee has hardly been felt. The Cowboys might also get reserve linebacker Joe Thomas back which would strengthen the position.

One player the Cowboys won’t have to contend with on Sunday is linebacker Deion Jones. There was hope from the Falcons side that he would return for this game after spending almost all of the year on IR, but it’s not to be. Ezekiel Elliott and the run game just let out a small cheer. The rest of the Falcons are very healthy, at least the ones not already on IR.