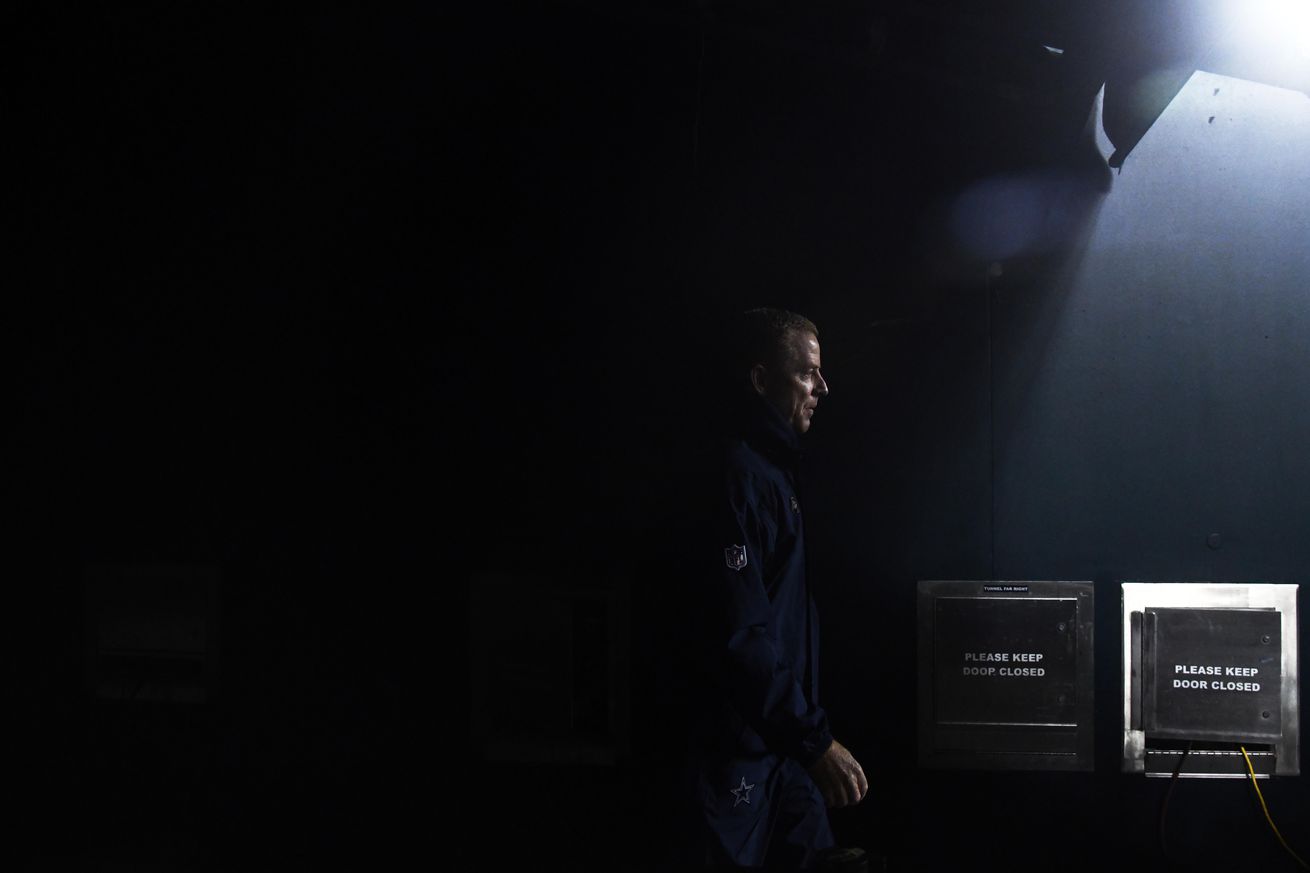 Things will be very different in a week.

Seattle Seahawks fans woke up on Friday morning feeling like their season is alive and well. Green Bay Packers fans are wondering what the 2019 NFL Draft is going to hold. We’re at the point in the season where games swing emotions that drastically week to week.

On the subject of weeks, the Cowboys are getting ready to face a short one after they visit the Atlanta Falcons because of their annual Thanksgiving Day game. Seven days from now we’ll all be feeling a multitude of things as two Cowboys games will have happened by then.

Dallas is essentially in “must-win” territory every game at this point (which games aren’t must-wins?) and since there are two contests happening over the next seven days that doubles the expected joy, sadness, or stagnation. There’s one away and home game in this stretch. Both are against teams vying for their own playoff spots, but the good news for the Cowboys is they’re coming off perhaps their finest performance of the season with their first win on the road last week against the Philadelphia Eagles.

Where do you think the Cowboys will be a week from now? They’ll be over halfway through with what we’d previously designated as the gauntlet for their season… will they be in the thick of things, leading the division, or an afterthought on this season?

At 4-5 the only direction the Cowboys want to go is up. If only it were that easy.