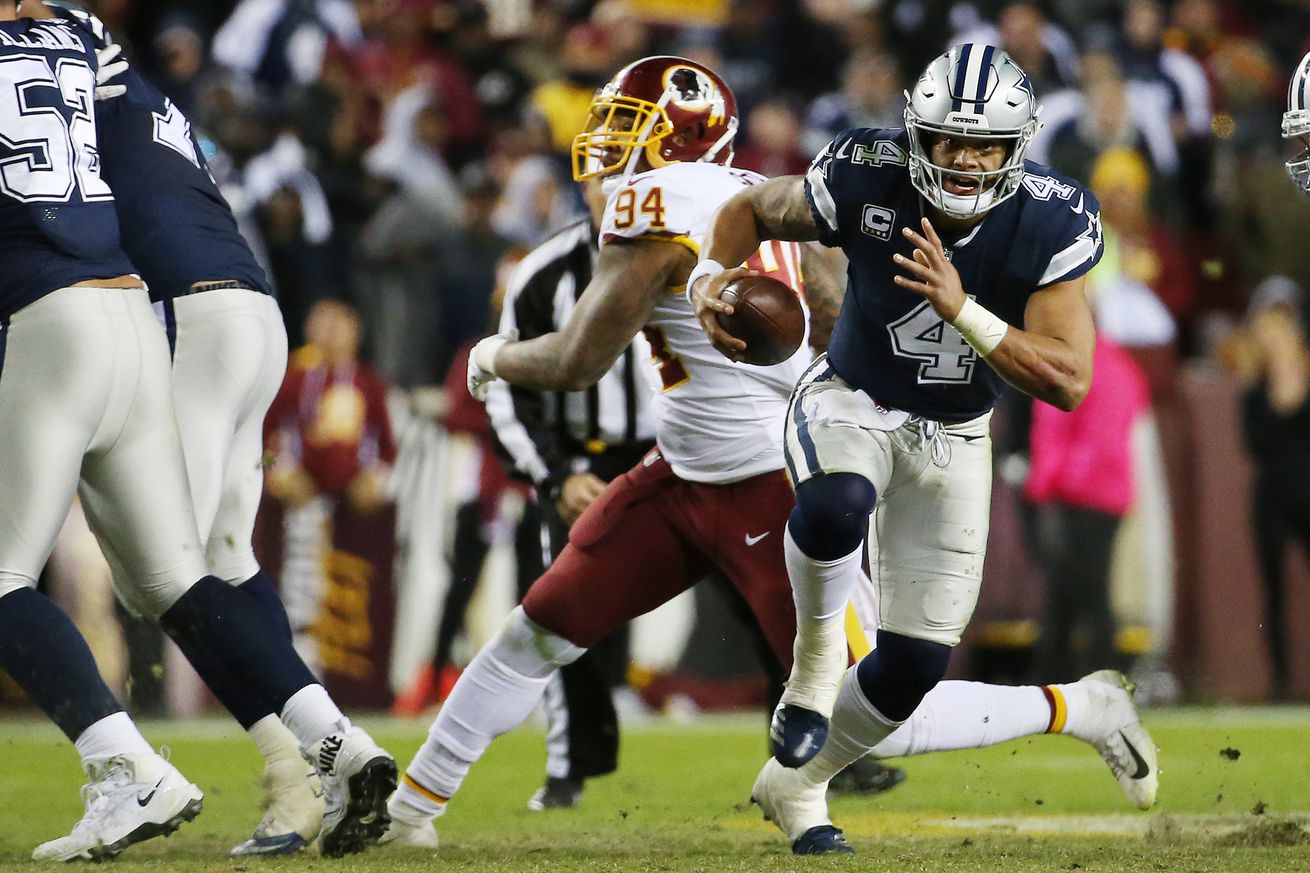 Keep track here of everything related to Cowboys vs. Redskins in NFL Week 12 as Dallas hosts Washington on Thanksgiving.

The Dallas Cowboys are set to take part in their annual Turkey Day game and this year they’ll host the Washington Redskins when they do so. Dallas last hosted Washington in this slot two years ago so it’s something both Dak Prescott and Ezekiel Elliott have familiarity with.

Something else Dak and Zeke have is a ton of confidence. The Cowboys are coming off of their first winning streak of the season having defeated the last two NFC Champions on the road. There were questions about the Cowboys going against the Philadelphia Eagles and the Atlanta Falcons, yet they prevailed.

This week won’t necessarily be a mountain for the Cowboys to climb because of the opposing quarterback. Alex Smith suffered a gruesome injury during Washington’s loss to the Houston Texans and as a result former University of Texas star Colt McCoy will take the lead. McCoy led the Redskins to victory over the Cowboys back in 2014 coincidentally, but a lot has changed.

Interestingly the Redskins signed Mark Sanchez on Monday to back up McCoy, and Mark himself defeated the Cowboys on Thanksgiving Day back in 2014 as a member of the Philadelphia Eagles. There are a lot of familial ties to this game which is perfect for Thanksgiving.