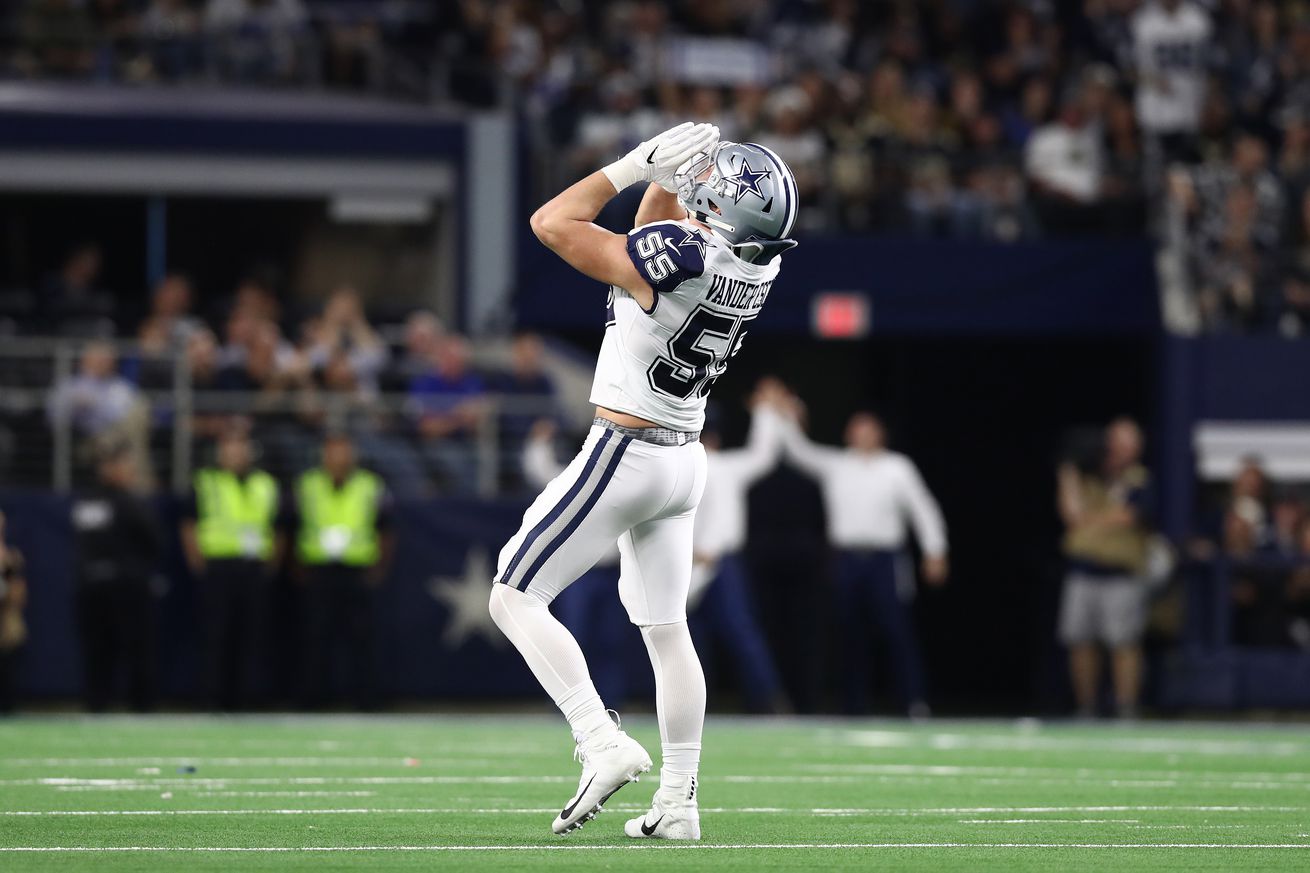 Thursday night was undoubtedly one of the greater Dallas Cowboys wins we’ve seen in the Jason Garrett era. We’ll tell stories about it for years to come.

It had the makings of a big game and certainly felt like one all the way through. The stage was bright, so bright in fact that it produced the highest-ever overnight rating in the history of Thursday Night Football.

The Cowboys are America’s Team. They were taking on one of the hotter teams in the NFL in the New Orleans Saints, the game was riveting, it makes sense for the rating to be astronomical. It’s for this reason that it also makes sense for the NFL to continue to ride that wave.

There are four games remaining on the Cowboys schedule. They host the Philadelphia Eagles in the afternoon slot next week and then travel to Indianapolis, host Tampa Bay, and visit the New York Giants in the season’s final three weeks. Those three games are all in the early window. That will likely change.

The Cowboys are extremely relevant in late November and early December which is a fever dream for the NFL. You can be absolutely sure that they are going to flex at least one of these games to the afternoon window, potentially even to Sunday Night Football as the mothership’s David Helman theorized.

I am not an expert, BUT:

it’s hard for me to believe the NFL is going to let a streaking Cowboys team play 3 of its final four games at noon.

Dallas visits Indianapolis in Week 15. As of now the Philadelphia Eagles will visit the Los Angeles Rams in that Sunday’s final game, but that could change, especially if the Cowboys all but end Philly’s season in Week 14.

This is all quite the indication at who the Cowboys are this season versus last. In fact it was a year ago at this exact point in the season that the NFL flexed the Cowboys, but in the opposite direction. Dallas visited the Giants after their post-Thanksgiving TNF game in what was supposed to be the afternoon window. The league decided to push Cowboys/Giants (which they historically have put in primetime as often as possible) back to the early slate of games and instead promoted the Jaguars/Seahawks contest due to the state of all four teams.

It’s extremely likely that Dallas is at the very least moved into the afternoon portion of some of these weeks, but primetime does remain a possibility. These are the things that happen when you’re a solid football team, it sure does feel nice.