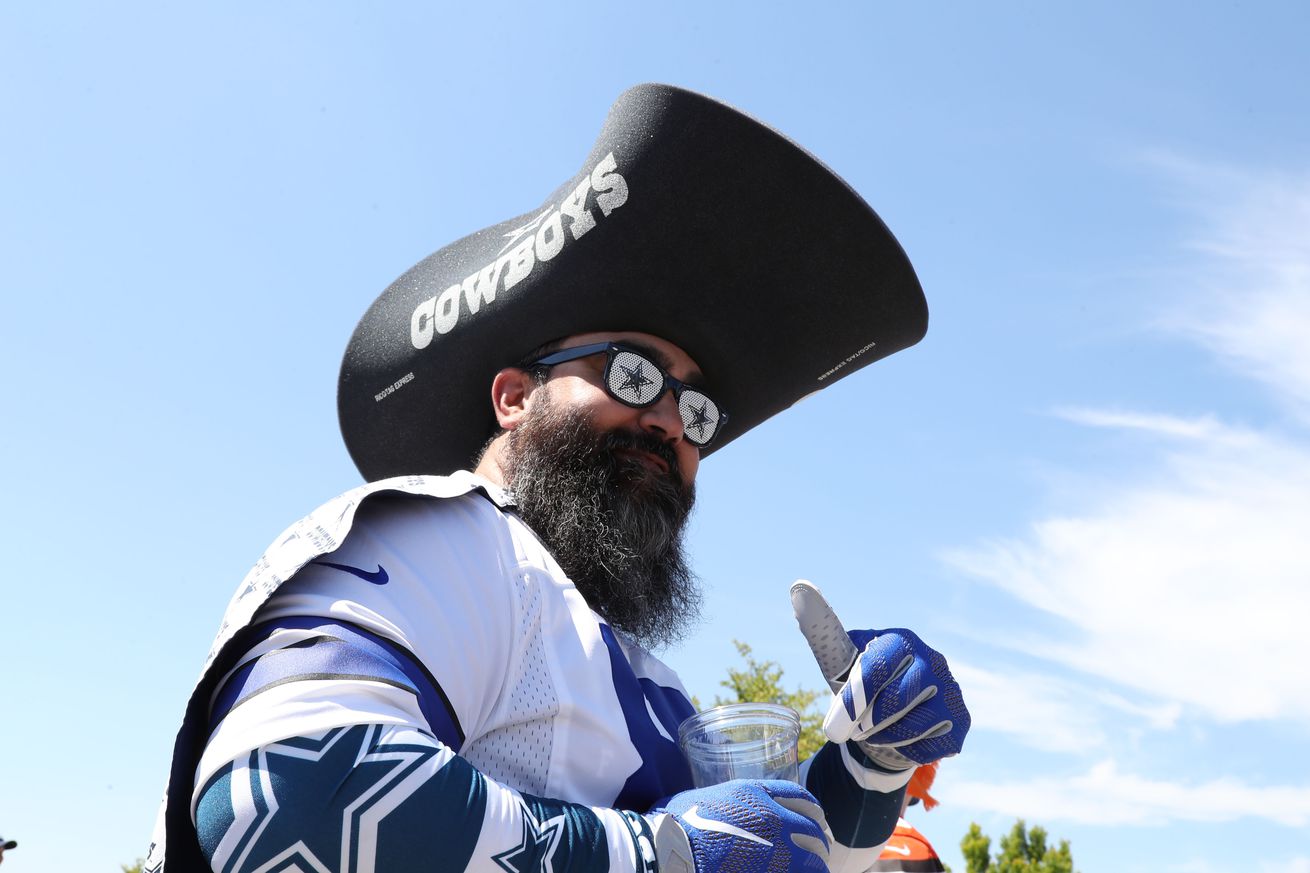 Game-by-game win probabilities for the next four games look good for the Cowboys.

Back in late September, when the Cowboys were 1-2, I took a look at the win probabilities for all remaining Cowboys games as calculated by the ELO ratings published on fivethirtyeight.com.

The results were surprising, as the ELO win probabilities at the time predicted a 10-win season for the Cowboys. This prediction did not sit well with parts of the fan base at the time, and were summarily ridiculed.

Yet here we are, and it’s looking like that 10-win season is a distinct possibility. In fact, if we look at the ELO-based win probabilities on fivethirtyeight today, the Cowboys could end up with an 11-5 record.

The Elo ratings estimate each team’s skill level using only the final scores of previous games and the locations of each game. That skill level is translated into a points system where an average team has 1,500 points, and teams usually fluctuate somewhere between 1,300 and 1,700 points.

After the win against the Saints, the Cowboys got bumped up 19 points and are now ranked 9th overall with a 1,575 Elo points.

Using those points, the Elo system can calculate an expected point spread and win probability for the next opponent, which is what you see in the image above.

The Cowboys are favored against the Eagles next Sunday, face what could be a tough challenge in Indy, and should cruise against the Bucs and Giants to close the season.

But it ain’t over until the fat lady sings, or as we Germans like to say:

That’s the German way of saying that something absolutely unexpected can go wrong at the very last minute, and literally translates as “horses have been seen to barf in front of a pharmacy.”

Because just like the heavily favored Saints found out against the Cowboys, you can’t take anything for granted in the NFL.

Bill Parcells used to say “Don’t eat the cheese,” when things were going well and he didn’t want his players to take their success for granted, or to read about their success and get overconfident.

Warnings about cheese notwithstanding, it looks like 10 or 11 wins should be within reach of the Cowboys this year. And while the season projection may not have changed much from late September to today, the mood in Cowboys Nation certainly has – just go back and read through the comments from that first ELO post in September if you have any doubts.