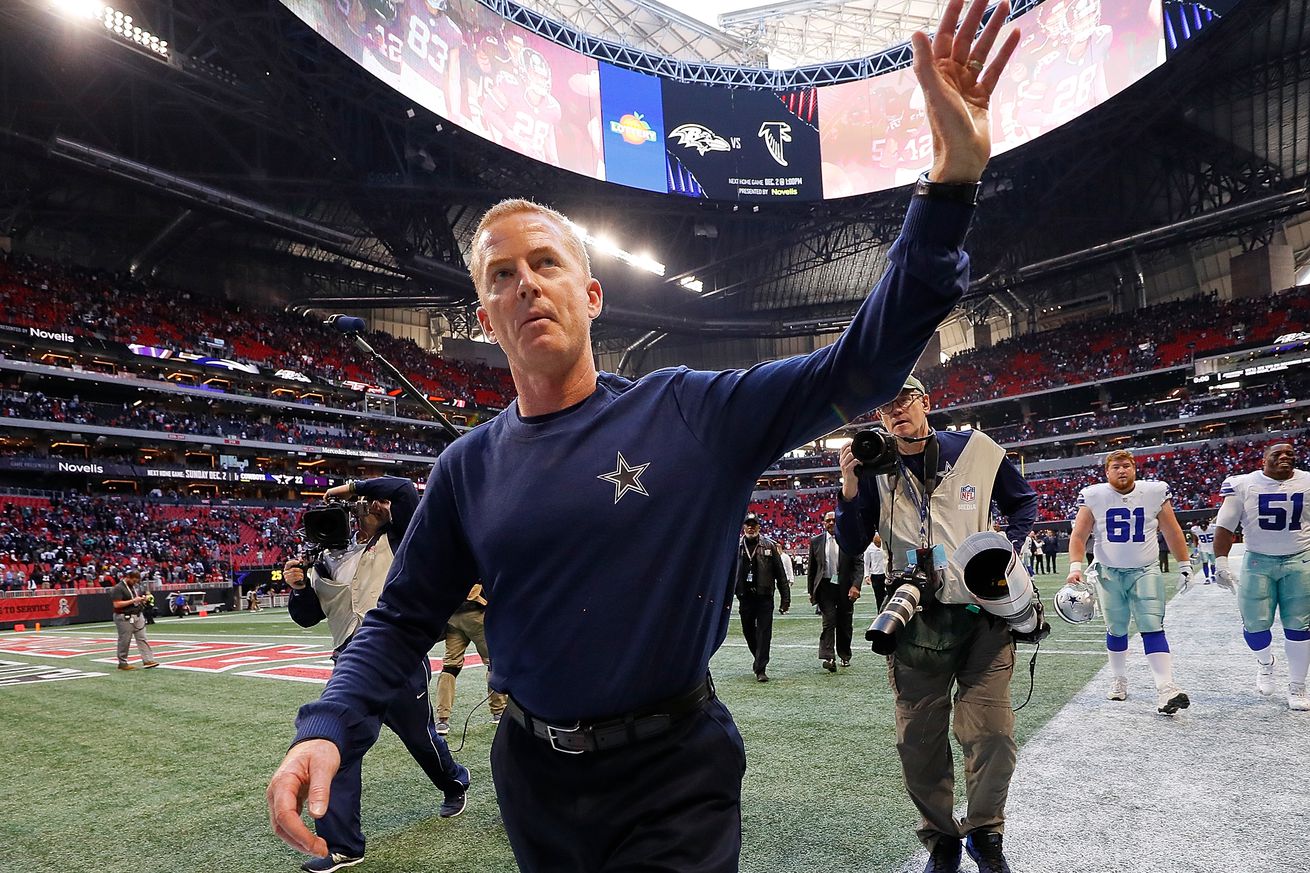 Maybe too early to talk Super Bowl, but we’re not scared so we’re talking Super Bowl.

If you’re reading this after having woken up from a month-long nap things are likely very confusing.

The Dallas Cowboys are in first place in the NFC East, winners of four straight, and they flexed their defensive muscle over the New Orleans Saints last week. Things have never been better (seemingly) as the team is playing with an energy we didn’t see over the season’s first eight games.

As the Cowboys are soaring so are their expectations. This Sunday’s contest against the Philadelphia Eagles will go a long way at fully determining who they are at season’s end, but that’s not stopping anybody from believing in the here and now. In fact according to Bovada the Cowboys are legitimate Super Bowl contenders. Dallas has been given their best odds of the season to win the game of all games.

It goes without saying that the Cowboys would have likely won their division if they’re playing in the title game and Super Bowl, to no surprise they are currently the favorites to win the division.

Oddsmakers are starting to buy into the Cowboys which is at the very least nice to see. As mentioned, so much of who the Cowboys are in a month’s time will be drastically influenced by their game this Sunday against Philadelphia as the Eagles are trying to defy some odds, too.

If you thought the Cowboys had never looked better the people in the desert seem to agree with you. Their belief is higher than ever and let’s hope come a few days from now it’s totally and completely justified.