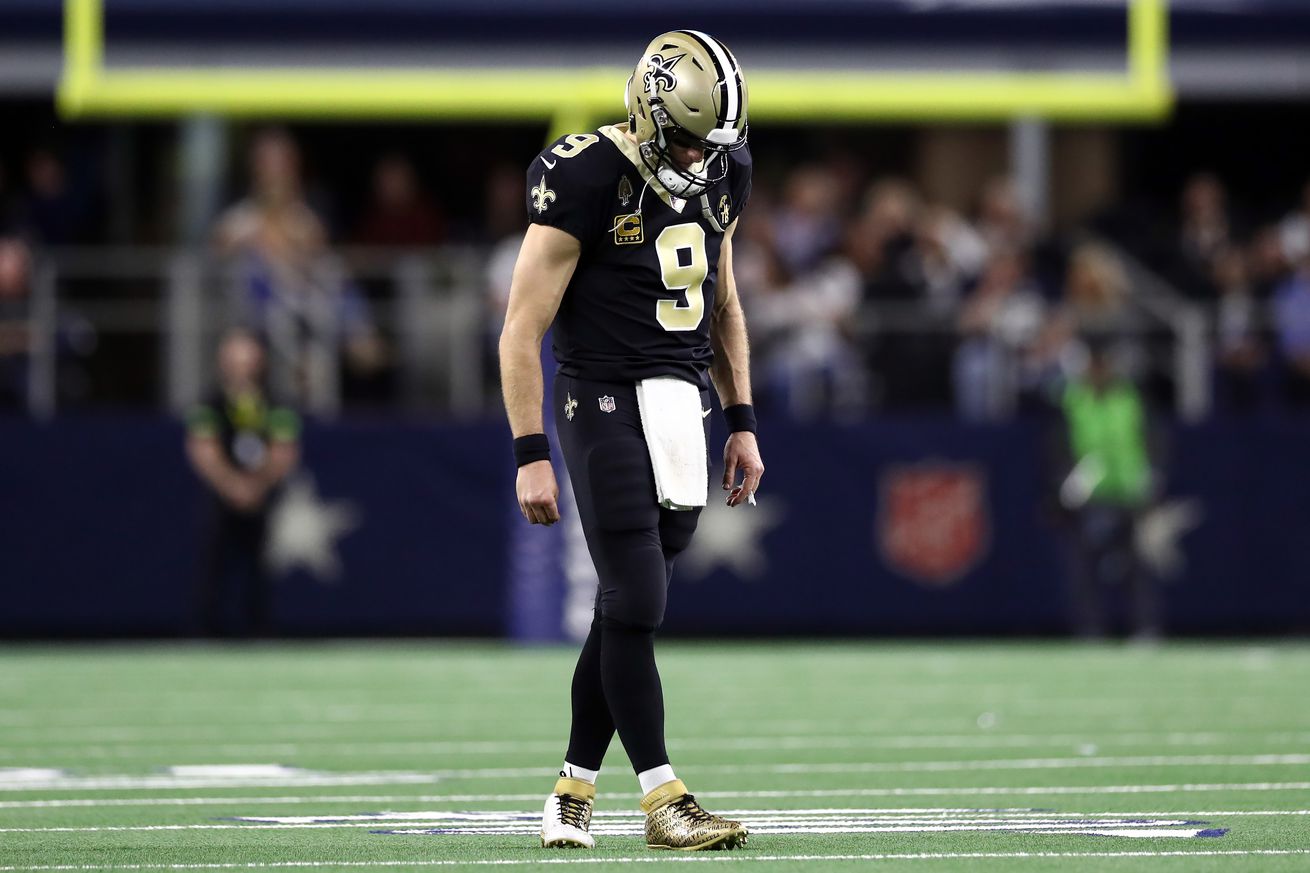 Assuming the Cowboys win the NFC East, next year’s opponents are set already.

Each year the NFL makes a big production about ‘releasing the schedule’ in April. But the NFL’s scheduling formula has already determined 14 of 16 opponents each team will face next year, just not when and in what sequence.

And with that info, we can take a quick look at what the 2019 schedule should look like for the Cowboys.

Like every year, the Cowboys will play three home games and three away games against the NFC East in 2019. The NFC division on the schedule for 2019 is the NFC North; the AFC division is the AFC East. Finally, they’ll play a team each from the NFC West and NFC South that finishes in the same spot in their division as the Cowboys will in the NFC East.

The home and away matchups have also already been determined. Per the NFL Record & Fact Book these are:

So the only unknown teams for the Cowboys are the intra-conference opponents from the NFC West and NFC South. The Cowboys have not yet clinched the NFC East but that’s just a matter of time. The Cowboys can lock up the NFC East this week with:

And even if they don’t do it this week, the odds remain overwhelmingly in their favor. Here are some of the calculated chances of the Cowboys taking the division title:

The Cowboys will win their division, and so they’ll play the division winners from the NFC West and NFC South, both of whom have already clinched their division: The Rams and the Saints.

So there you have it, all 16 opponents for 2019, and there could be a few interesting twists lurking in this schedule:

What are your thoughts on the potential 2019 schedule?