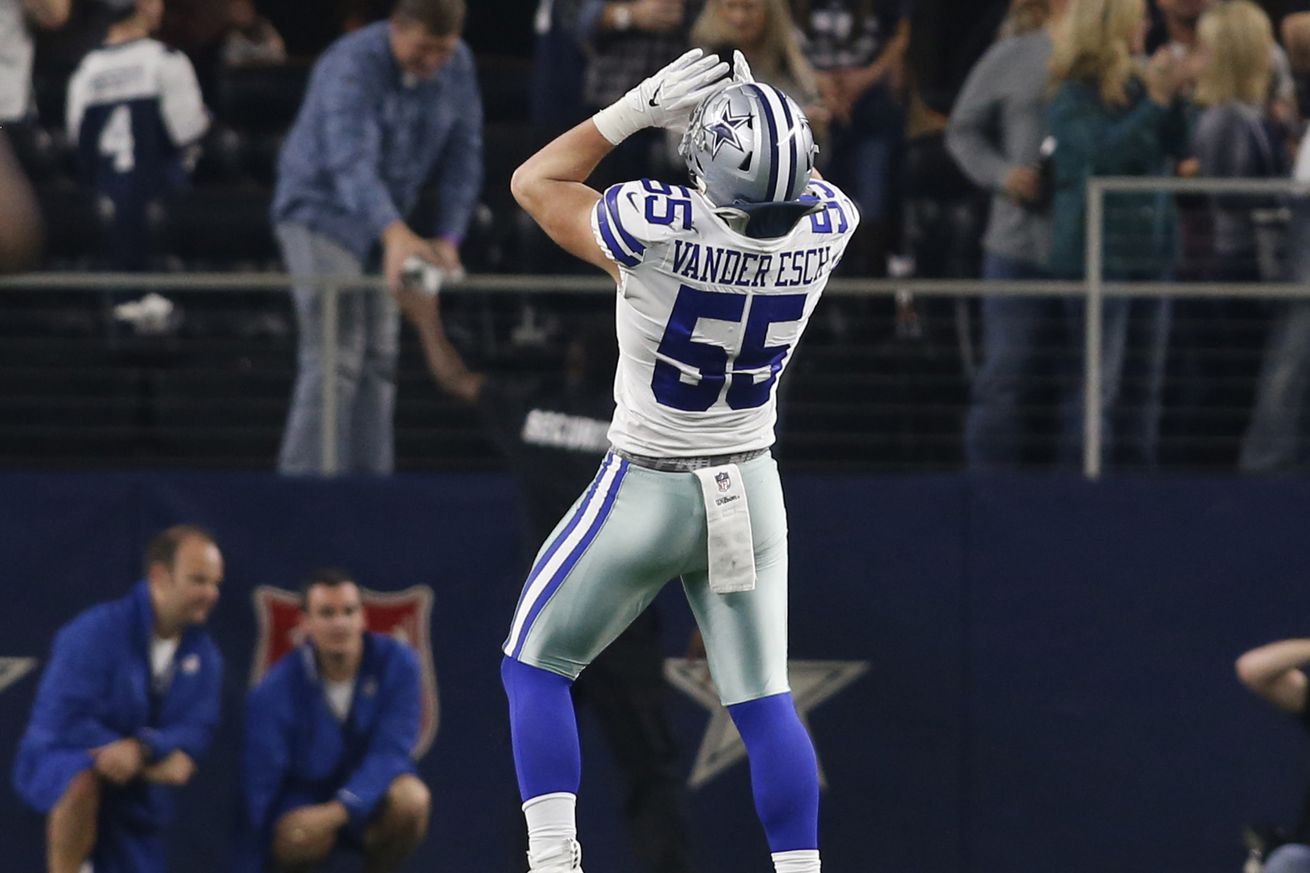 Five games in a row has the Cowboys on their way to a playoff berth.

When the Cowboys were facing this five-game gauntlet a month and a half ago, nobody gave them a chance. To be clear, nobody should have given them a chance. They’ve risen from the dead and are a step away from clinching the NFC East. It’s unreal.

Before the Cowboys won on Sunday, the Houston Texans lost. This brought Houston’s nine-game winning streak to an end which meant that thanks to their own victory, the Cowboys now hold the longest current winning streak in the NFL.

These five wins have been during Amari Cooper’s first six with the Cowboys, no coincidence there, and it is some very tasty icing on top of the cake. What Dallas is doing, and will hopefully continue to do, is very much thanks to his arrival. It’s hard to imagine that they’d be where they are now without sending Oakland a first-round pick in exchange for him.

There’s a certain magic to December football and your team being relevant. Congratulations Cowboys fans because now only is our team relevant, it’s literally hotter than any one across the land.