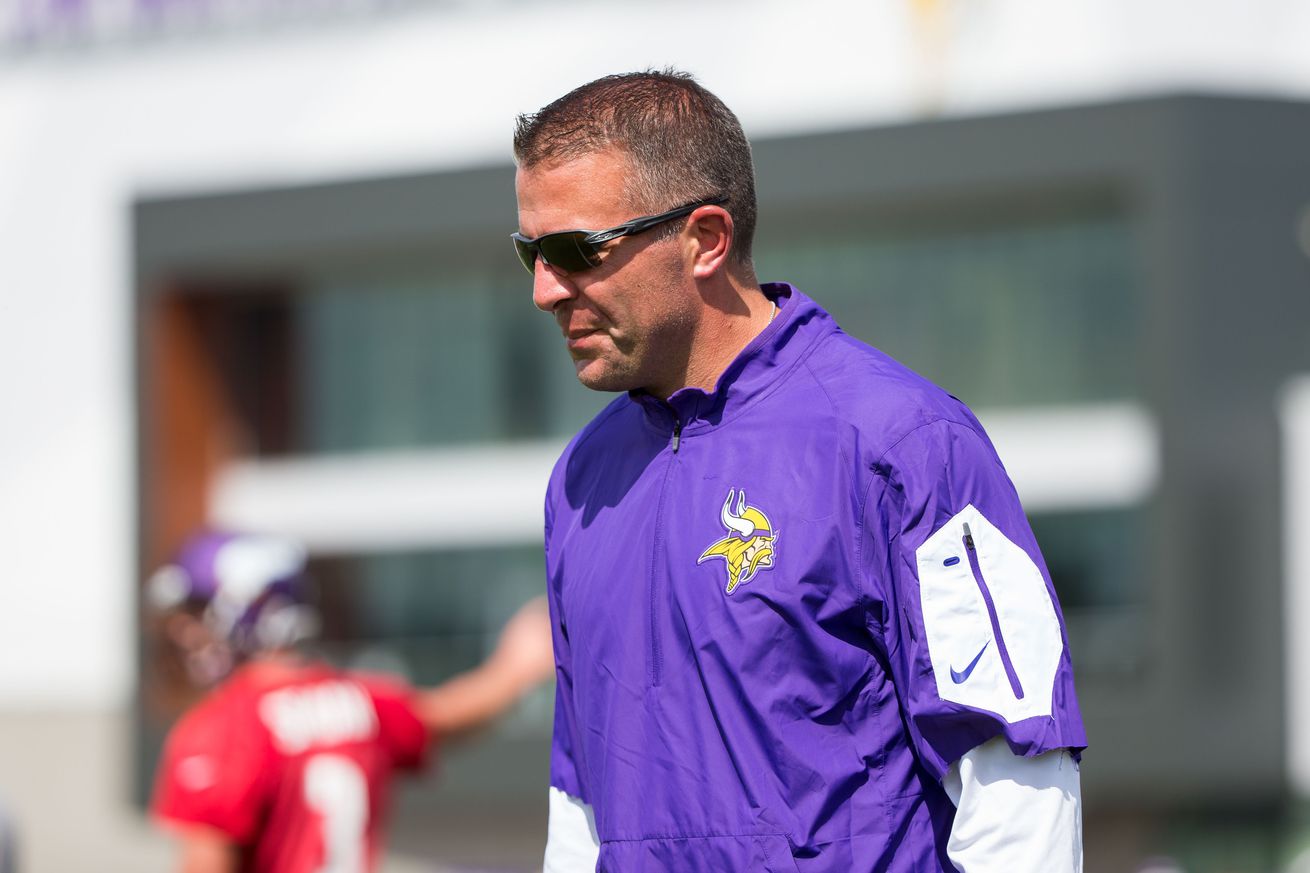 The Dallas Cowboys are winners of five straight games, and both Dak Prescott and Amari Cooper posted some career highs during their latest victory over the Philadelphia Eagles.

When you see a sentence like that you assume all is well offensively, but such isn’t the case for the Cowboys. Looking at Dallas objectively, there’s no denying that their offense struggles putting points on the board. They went the last three quarters of the New Orleans game and the first three quarters of the Philadelphia game without scoring a single touchdown. That’s six straight quarters.

It’s very difficult to imagine the Cowboys moving on from Jason Garrett this offseason as he has, well, won five games in a row and is on the verge of his third division title in five seasons. It is definitely possible though that the Cowboys do make a change of sorts at offensive coordinator with Scott Linehan.

If the Cowboys are indeed planning on swapping out offensive coordinator idols like Indiana Jones then they could look to someone who not too long ago was regarded as the next up and coming offensive head coach guru in the NFL – John DeFilippo. He’s now available.

DeFilippo gained notoriety last season as the quarterbacks coach of the Philadelphia Eagles who won Super Bowl LII. His work with Carson Wentz, and later Nick Foles, became the talk of coaching staffs across the NFL as the value of a franchise quarterback’s growth can’t be calculated.

Dallas has had recent success when it comes to poaching former up-and-comers that were fired by their previous team. Look no further than the man who’s helped take the defense to the next level in Kris Richard to see the impact that a hire like that can have. If the Cowboys are planning on getting a different offensive coordinator in the future it would make enormous sense for Flip to be on their radar.