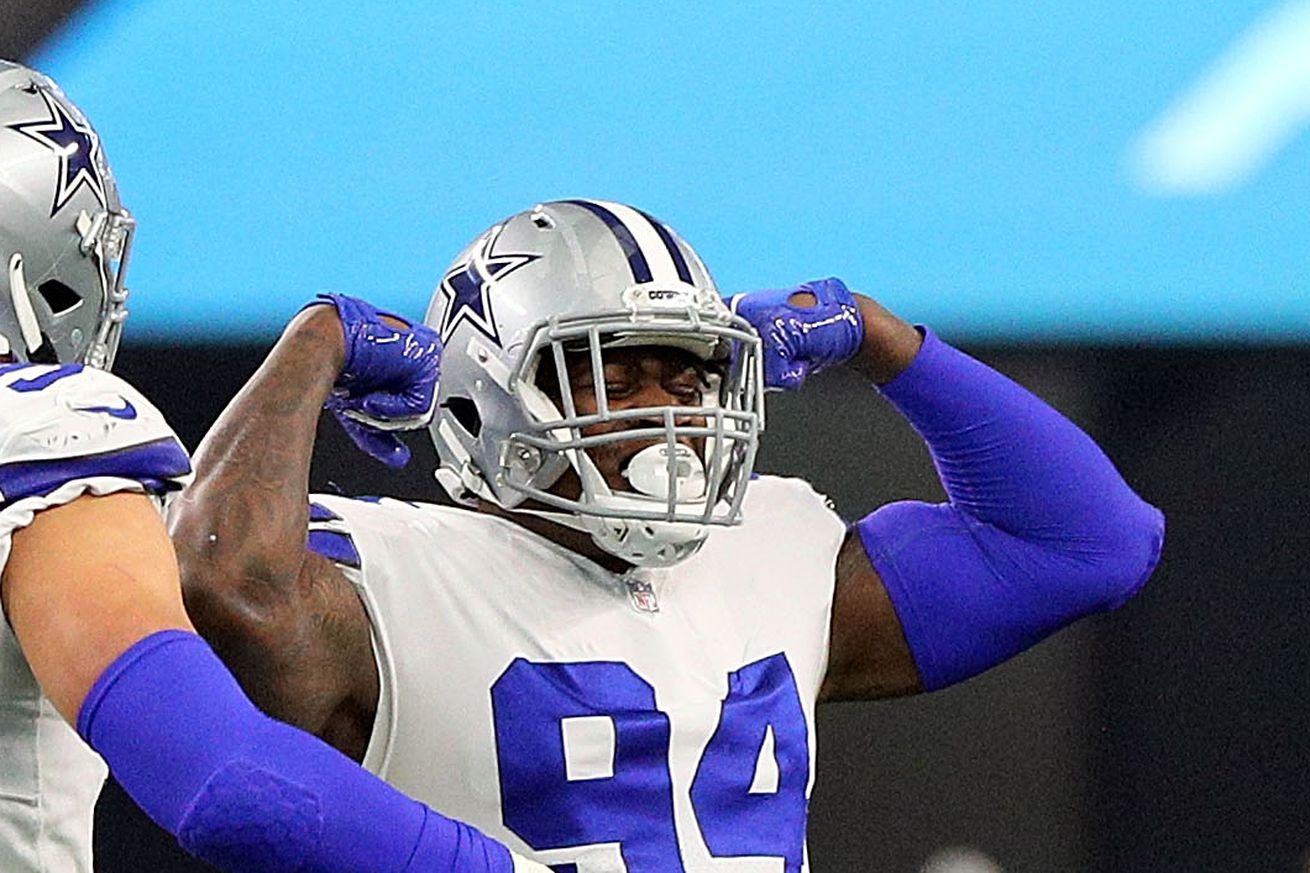 The latest on the Cowboys injuries heading into the Colts game.

The Cowboys injury report for Thursday had a surprise on it. Randy Gregory, a player who has been making a big difference with the Cowboys pass rush despite some crucial mistakes, was not at practice today. It turns out that it wasn’t for an injury-related problem, so it shouldn’t change his status for Sunday. Rod Marinelli expects him back tomorrow.

Joining Gregory were the usual suspects. Zack Martin isn’t practicing again today and it’s likely that he won’t this week. We’ll have to see what happens on game day, the Cowboys could choose to play him after holding him out all week. Geoff Swaim and David Irving were also held out.

Ezekiel Elliott was back to being a full participant in practice today after getting a day off on Wednesday.

Sean Lee and Tavon Austin practiced again and were listed as limited, which means they didn’t experience any setbacks from going on a limited basis yesterday. Coach Garrett said today that if Lee is healthy enough to play he will be back in the lineup “somehow.”

Tyron Smith is also practicing this week so he’s likely good to go.

On a side note, the Star was deluged this afternoon.

Never seen this much standing water on Cowboys practice fields before. Usually all green… pic.twitter.com/uBM3anhD41