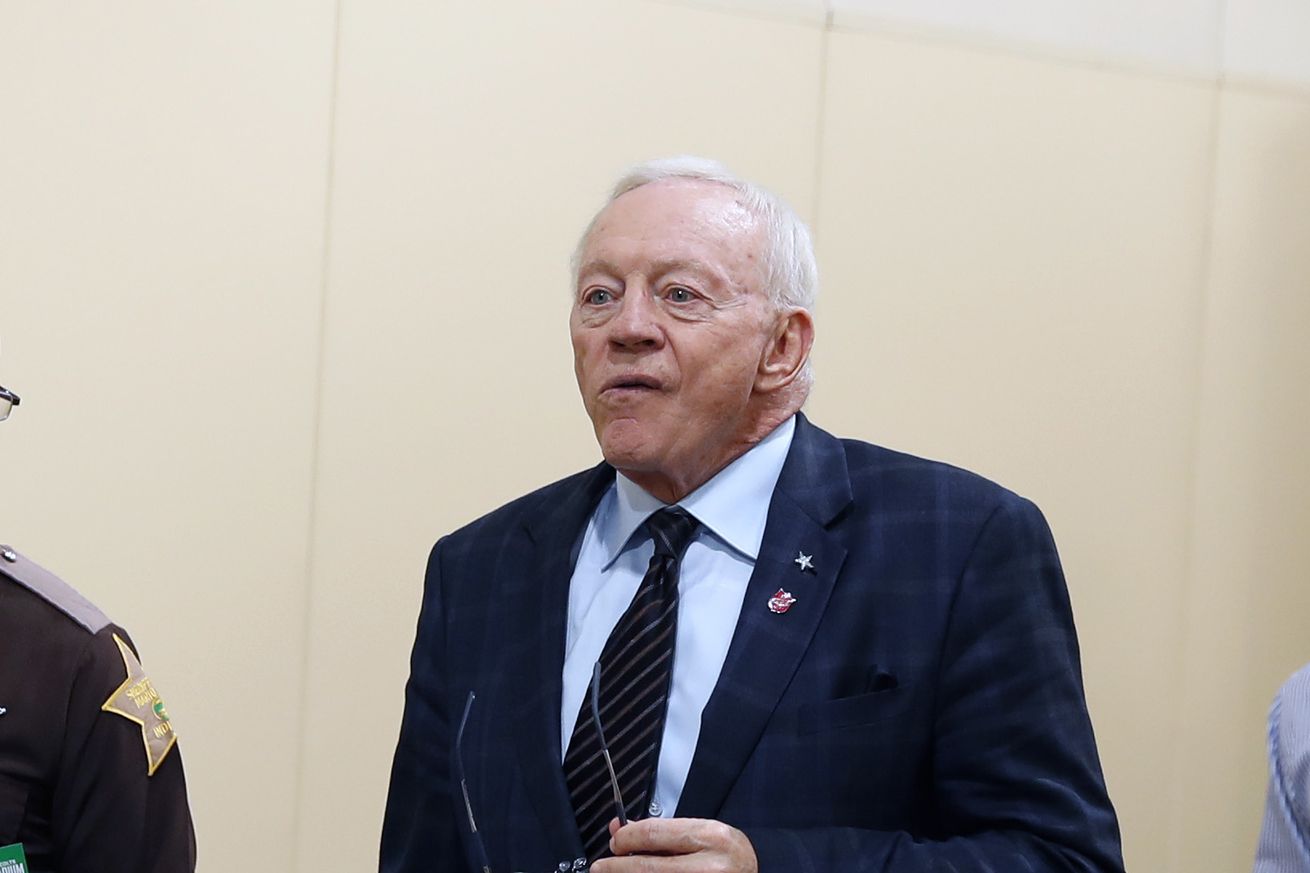 It was bad, but how bad?

Well, it had to come to an end at some time. The Cowboys win streak went thud in Indianapolis, and it went thud hard. The Cowboys were shut out and looked very poor in almost every phase of the game. The good news, the Cowboys can reset things next week with a win and a playoff berth. We get a first-hand report from RJ Ochoa about everything that went down on Sunday.

Whaddup World! The Dallas Cowboys lost for the first time since early November in Indianapolis, and they lost in pretty epic fashion. There were no points scored by Dallas against the Colts and it was as embarrassing as it sounds. Check out the latest OchoLive as RJ and Papa Ocho are in Indy and break down everything they saw at Lucas Oil Stadium. It’s all going to be alright. Huzzah!