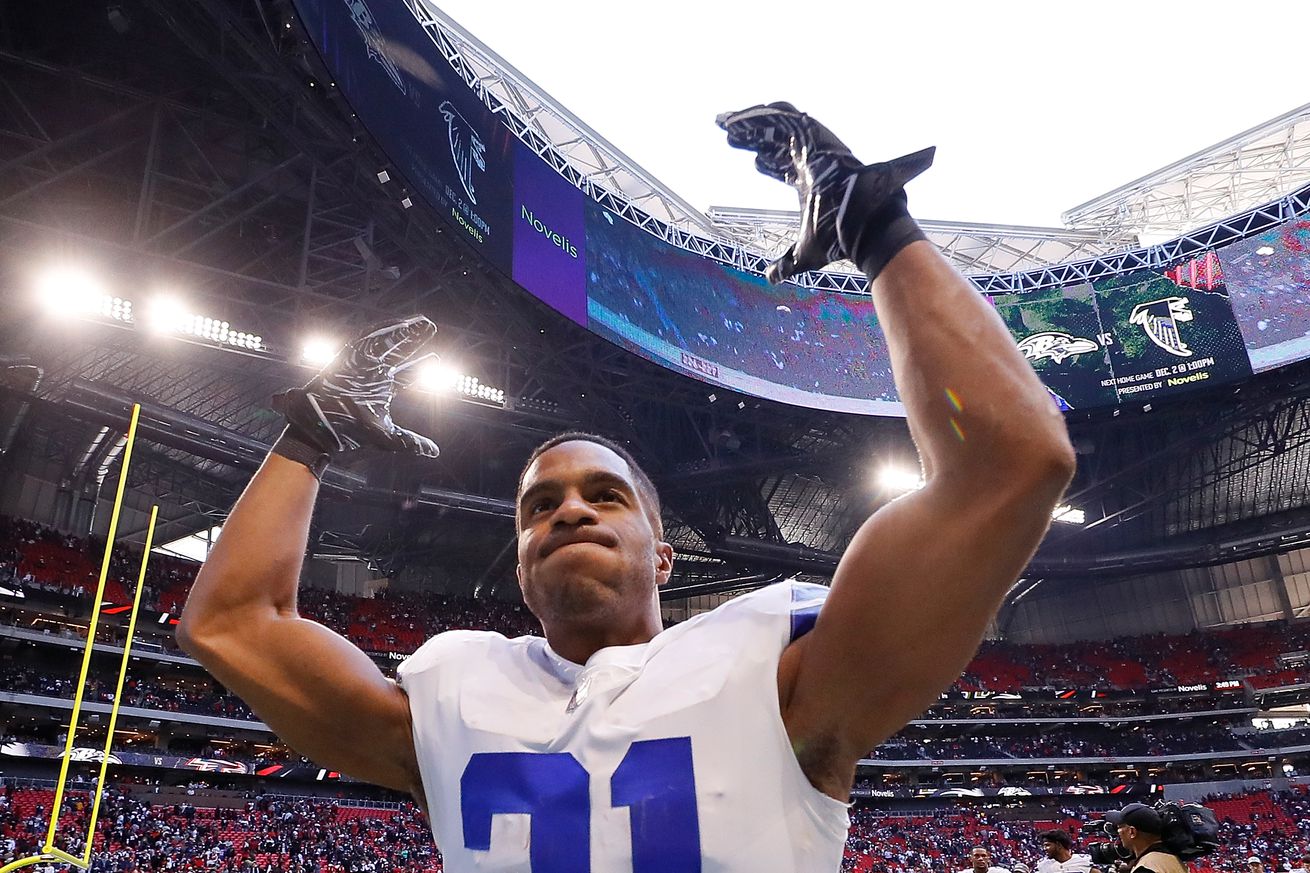 Congratulations to the Cowboys selected!

The NFL announced their 2019 Pro Bowl rosters on Tuesday night, and there were five Dallas Cowboys selected.

The Pro Bowl has lost some shine over recent seasons, especially considering fans are now allowed to help vote in players, but it’s still quite the honor. To be recognized as one of the best players in the game at your position is certainly no small deal.

The biggest achievement here is undoubtedly Byron Jones who made the Pro Bowl as a cornerback in his first full season of playing the position. It’s well-documented how great he’s been playing this season, the Kris Richard effect is a very real one.

Obviously Ezekiel Elliott has had a great season and is currently the league’s rushing leader. Tyron Smith and Zack Martin are mainstays at the Pro Bowl (Martin has never not made it) and DeMarcus Lawrence continues to give the Cowboys reasons to pay him.

Absent from the Cowboys headed to the Pro Bowl that are notably Leighton Vander Esch and Amari Cooper. They’re the only two that you could make legitimate arguments to be in, but Cooper simply hasn’t had enough time in Dallas this season. As for no wolf howls in the all-star game, well, call it one of the biggest snubs of the season.

Congratulations to all the Dallas Cowboys that made the Pro Bowl!