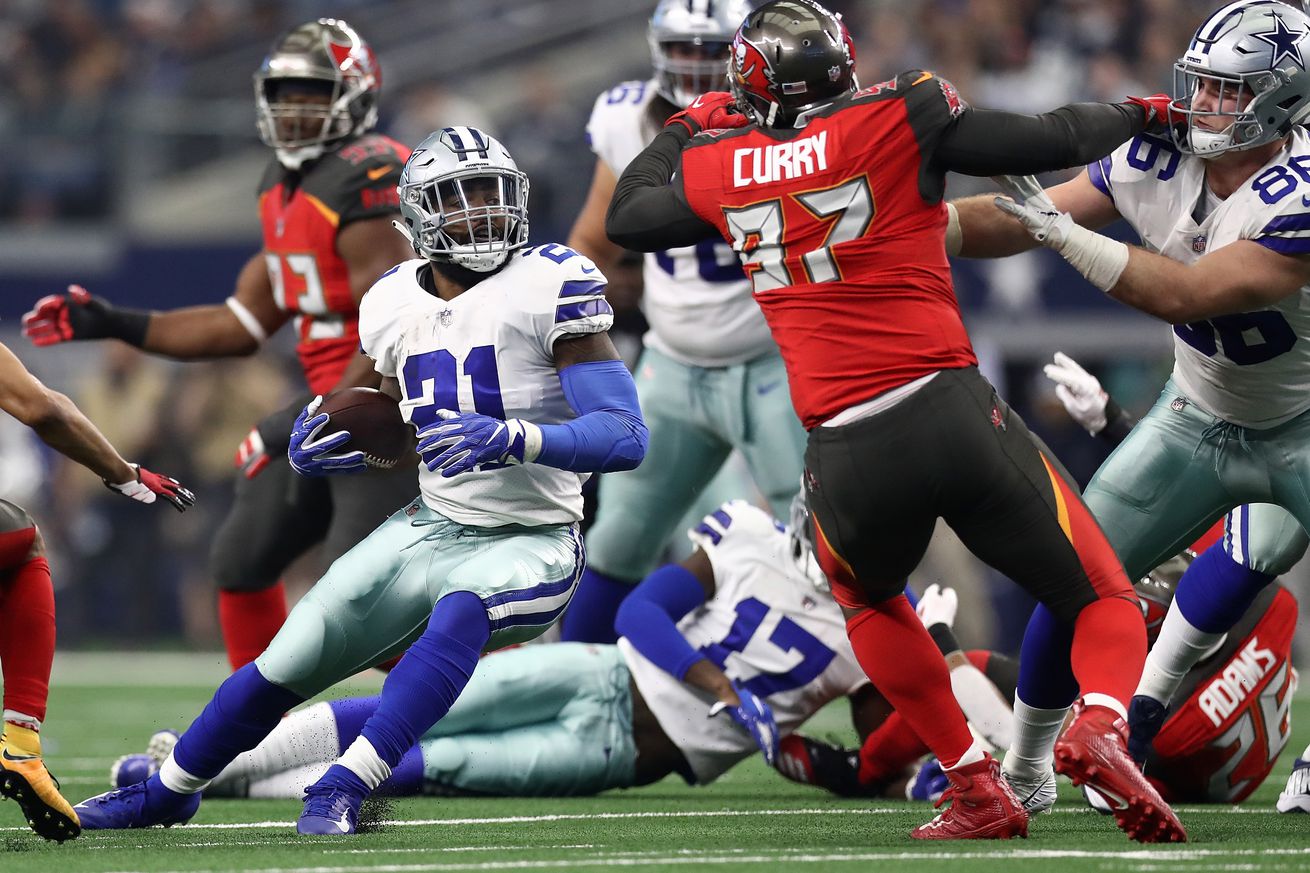 If you’re a fan of Dallas sports teams, the Cowboys saved your year.

Those of us who consider ourselves fans of “Dallas” teams have enjoyed a somewhat charmed existence. First, we have teams in all four major leagues. There aren’t that many cities that enjoy that luxury. Dallas fans have enjoyed cheering teams in every major North American sports league since 1993. Here’s the list of cities that have shared that same experience:

So Dallas is one of only eight cities with teams participating in all four major sports since 1993. That makes us lucky. But have the four teams provided a constant source of hope for Dallas fans?

Since the Stars came to Dallas and enabled the city to join the four-sport club, fans have almost always had a team that gave them hope for post-season success. In fact, in the 25 years since 1994 only twice have Dallas citizens not had one of the four city teams reach the playoffs. Depressingly, both of those two years came recently: 2013 and 2017.

In fact, we see that only rarely have Dallas fans not had multiple teams to root for post-season success in a given year. Prior to 2013, the city’s fans had never gone a full calendar year without one of the teams reaching the playoffs. But in the last five years its kind of been boom or bust. No team reached the post-season in either 2013 or 2017, but in between, eight teams reached the playoffs over three seasons.

But 2017 was a dark year for Dallas fans, as none of the city’s teams made the post-season. A repeat seemed almost certain just a few weeks ago. The Rangers, Mavericks and Stars all missed the post-season and our Cowboys faced steep odds to make the playoffs by starting off 3-5.

The Cowboys’ 6-1 record since then, however, has enabled Dallas fans to avoid another black year like 2013 and 2017.

To get a sense of how often Dallas fans have “hope” for success I’ve put together the following. It shows each team’s relative success since Dallas became a 4-sport town. It’s based upon the following “total fan point” scoring grid:

“Years” are determined mostly by when the season ended. So for hockey, basketball and baseball the “year” is based upon when the league crowned their champion. For the NFL it’s based upon when the majority of the regular season was played. Here’s what the results look like since 1994:

On the positive side we see 2011 was the best year to be a fan of Dallas teams as the Mavericks won their only NBA championship and the Texas Rangers reached the World Series for the second consecutive season. Other big years included 1995 (Cowboys were Super Bowl champions), 1999 (Stars won the Stanley Cup), 2006 (Mavericks reached the NBA Finals and the Stars and Cowboys reached the playoffs).

On the negative side we see that 2017 matched 1997 as the worst years to be a fan of Dallas teams. In 1997 the Stars managed to make the playoffs as a #2 seed but were upset in the first round by the Edmonton Oilers. Each of the other teams finished under .500.

Since, Dallas fans have enjoyed having two or three teams make the playoffs virtually every year. Until 2013.

But 2017 saw perhaps the worst season in a generation for Dallas fans. Both the Rangers and Mavericks finished below .500. The Cowboys and Stars finished above .500 but failed to reach the playoffs. The ten “total fan points” tied 1997 for the fewest in city history since 1994. Things looked equally bleak for 2018 until the Cowboys saved the year by winning six of seven games and reaching the playoffs.

For completeness, here are the year-by-year charts for each team since each franchise came into existence:

This pretty well captures the entire history of the Dallas Cowboys franchise. You see the legendary Tom Landry legacy, with teams constantly making the playoffs and reaching Super Bowls over a 20-year period.

Then the dark years of the late 80s followed by the dominance of the Jimmy Johnson/Triplets era. Since then it’s been pretty bleak, but the Cowboys have consistently been competitive. Outside of 2000-2002 there aren’t long, sustained spells of total ineptitude.

Speaking of sustained ineptitude, the Texas Rangers were a fairly pathetic organization until recently. The team never made the playoffs during the first 24 years of existence. Only rarely did the team manage to reach .500 in a season. Many seem to think Jon Daniels incompetent yet under his leadership the team has enjoyed – by far – the most success in franchise history.

We see a tale of three eras:

We see here the Stars had one really great period and have since been mediocre. Between 1998 and 2000 the Stars reached the conference finals three times, the NHL finals twice and won a Stanley Cup. They racked up nine playoff series victories over those three seasons.

In the team’s other 22 seasons they’ve won a combined six playoff series. The aughts saw the team consistently field quality teams that came up short in the playoffs. Since 2009 the franchise has been in the dreaded no-man’s land: not good enough to win anything significant, no bad enough to get a franchise-caliber player via a top draft pick.

The Stars are the epitome of mediocrity and have been for a decade; it’s depressing.

Thus, we should all give thanks to the 2018 Dallas Cowboys. The last time Dallas fans got to watch one of their teams compete in the playoffs was January of 2017 when Dak Prescott led a furious comeback from an 18-point deficit only to come up short when the defense couldn’t stop Aaron Rodgers on a third-and-18 play.

Without the Cowboys, Dallas fans would be meandering through two-plus years of barren season void of any post-season hopes for their favorite teams.