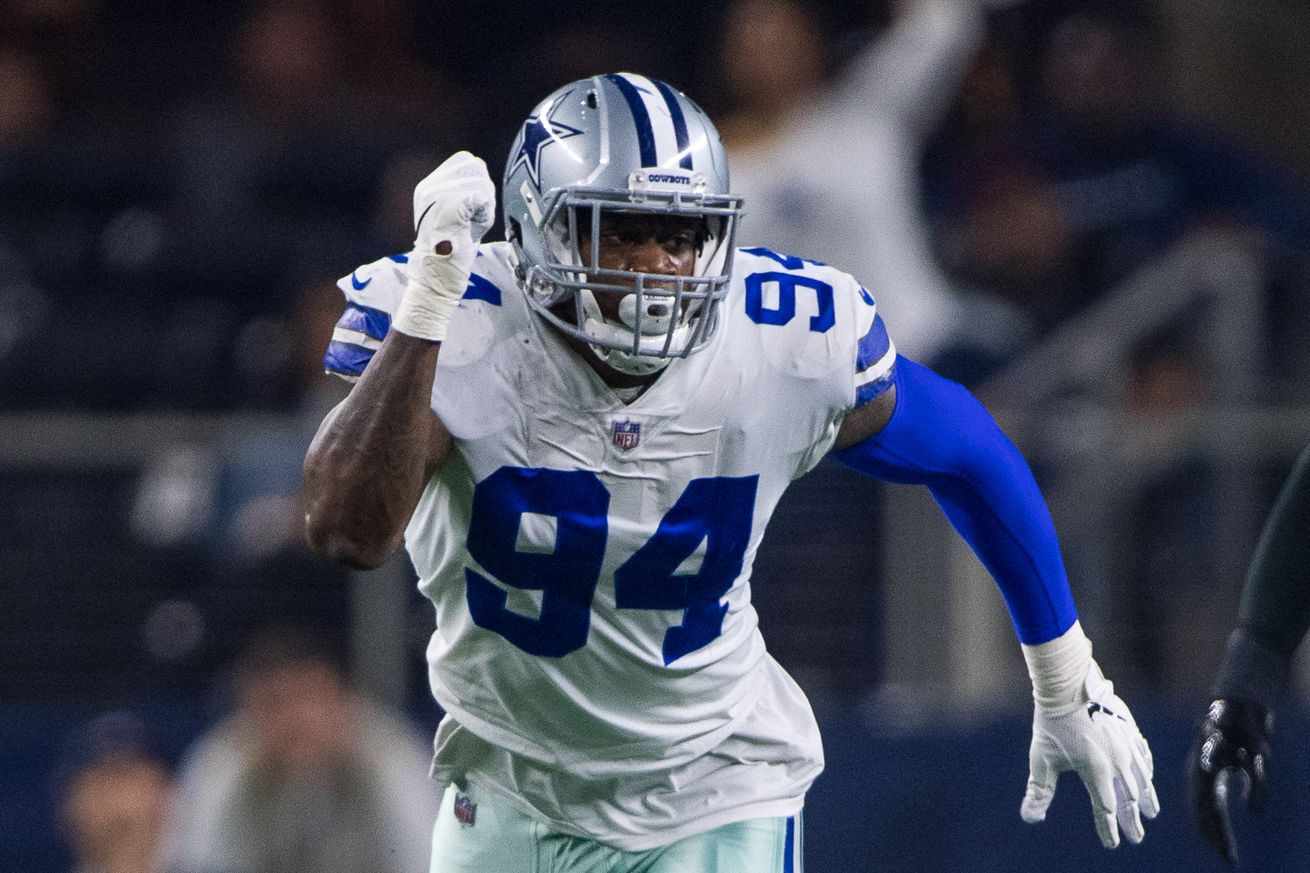 Even with another suspension, the Cowboys believe in Randy Gregory.

Things have been interesting for the Dallas Cowboys when it comes to defensive end this offseason. They’ve dealt with some issues as they are still working on a deal with DeMarcus Lawrence, but they recently traded for Robert Quinn.

Now they have made another move. According to NFL Network’s Tom Pelissero, the Cowboys have struck an extension with at least one of their pass rushers so far, Randy Gregory.

Of course, Gregory is suspended indefinitely at the moment, the latest of the suspensions that have plagued his short career so far. The Cowboys have been nothing but supportive of Gregory ever since he entered the NFL and the fact that they would offer him an extension is certainly not shocking in that regard.

Gregory was a second-round pick in 2015 which means that, had he not had any off-the-field issues, he would actually be up for a new deal this offseason. Obviously things have gotten a bit convoluted thanks to the last four years, but either way, he’s locked down through 2020.

It says an awful lot that the Cowboys would extend Gregory given the circumstances of his place within the NFL. As Pelissero notes they remain optimistic that he will play this season.