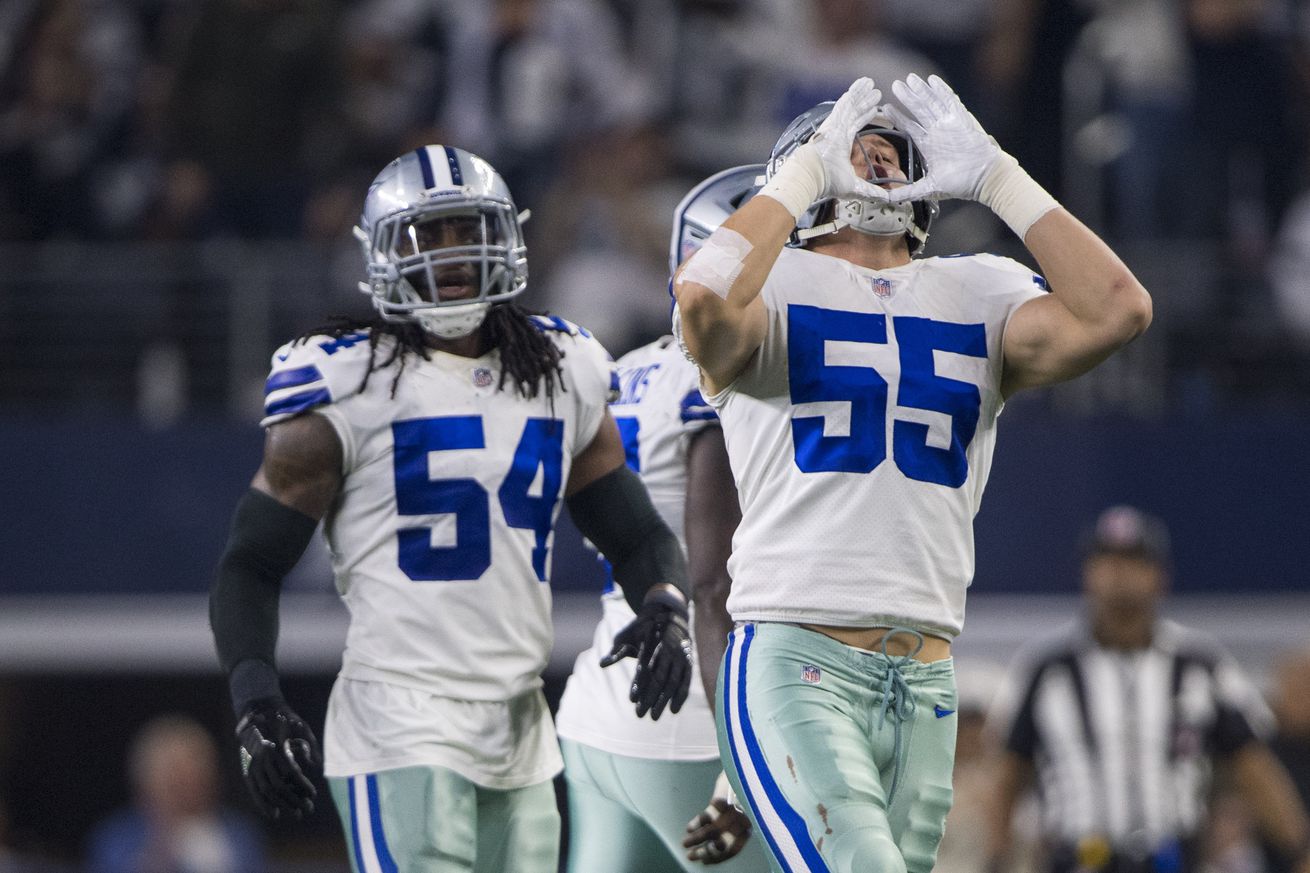 People have their doubts.

We’ve known the 2019 NFL schedule for a few days now, and a lot of people have begun to make arrangements for their fall.

There are a lot of interesting teams heading into the 2019 season, shockingly another year following a Super Bowl win by the Patriots. Typically we see a bit of turnover in terms of playoff teams, the Cowboys were one and have failed to put together back to back seasons of that caliber for some time now.

If Dallas is going to be playing in the postseason for consecutive years they’re going to have to win some big games, including one on the road against the aforementioned New England Patriots. BetOnline released odds for some of the bigger games of the season after the schedule was released and they have the Cowboys as underdogs in most of theirs (as listed by BetOnline).

Conventional lines generally see the home team favored by three points so take that into consideration when looking at these. By that logic you could almost deduce that the Cowboys could be true favorites in Chicago for example, but the overall point is that these games all look like they’ll be pretty close.

It’s only April so looking at these things requires a bit of a cautionary eye, especially because the NFL Draft hasn’t even happened yet. We know quite well just how much a rookie class can impact a season. Any one of these teams could experience a similar renaissance of sorts, the Saints just did recently too, that might push these in one direction or the other.