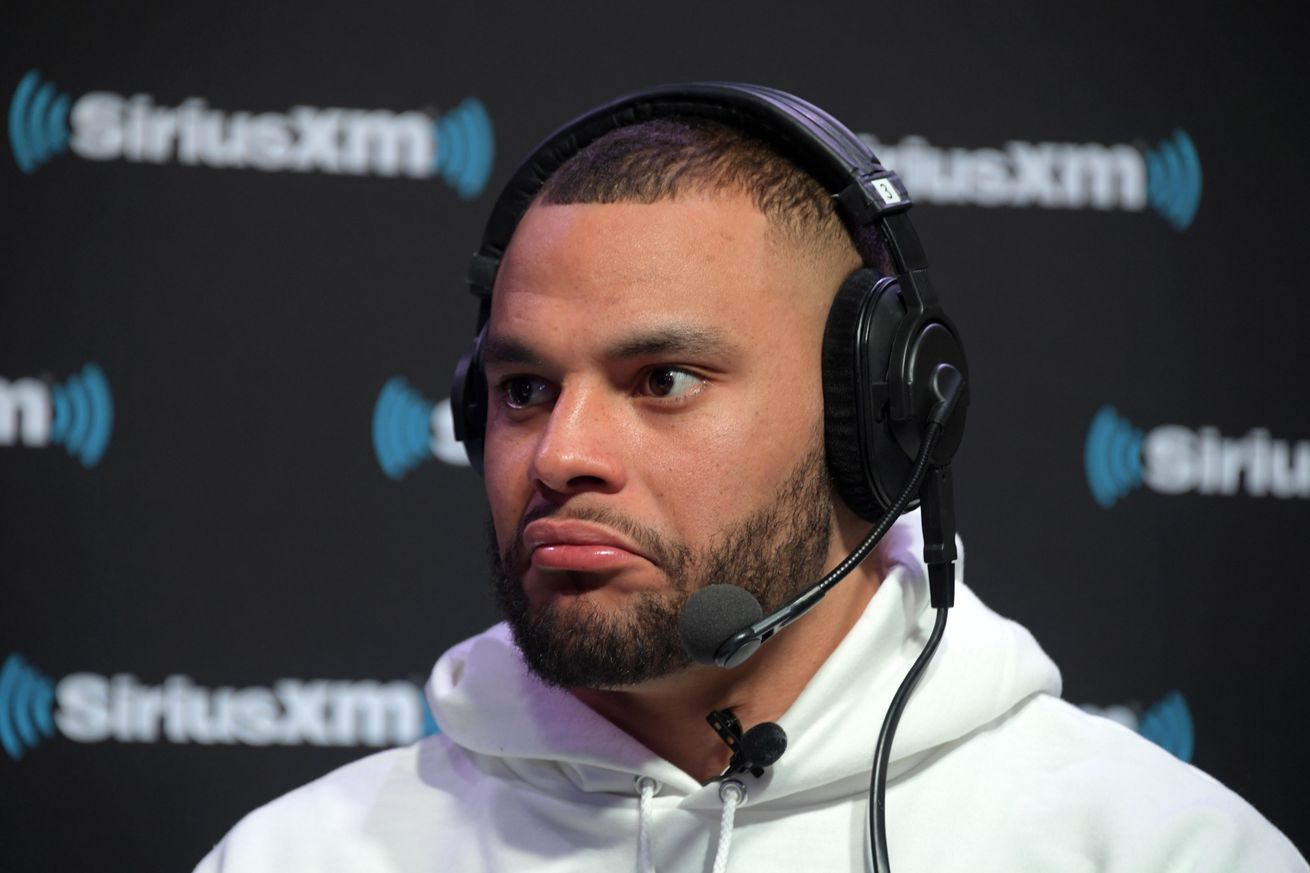 We got a triple-header of Cowboys fun.

We got all kinds of Cowboys discussion for you to kick off draft day 2019. A killer interview with prospect Maxx Crosby, a look at the Dak Prescott negotiations, and we are joined by Bobby Belt to talk draft strategy.

Eastern Michigan EDGE Maxx Crosby sits down with the Talkin’ The Star podcast to preview his workout with the Cowboys, and sets up what draft week is like for an NFL prospect.

The Cowboys are ramping up the contract talk with QB Dak Prescott. Russell Wilson just reached a new deal with Seattle, could that be a factor in the negotiation process for the Cowboys and Dak? Plus, the draft is just around the corner, what are the Cowboys planning?

Welcome to another episode where RJ, who just went to the dentist, is struggling a bit. In an effort to aid him we’ve brought in one of the best, Bobby Belt from NFL Network, to discuss all things concerning the Cowboys right before their first pick in the 2019 NFL Draft. Listen in as the guys discuss who could be potential trade pieces for Dallas, what is likely to happen at 58, and which prospect has the highest chances of joining America’s Team.