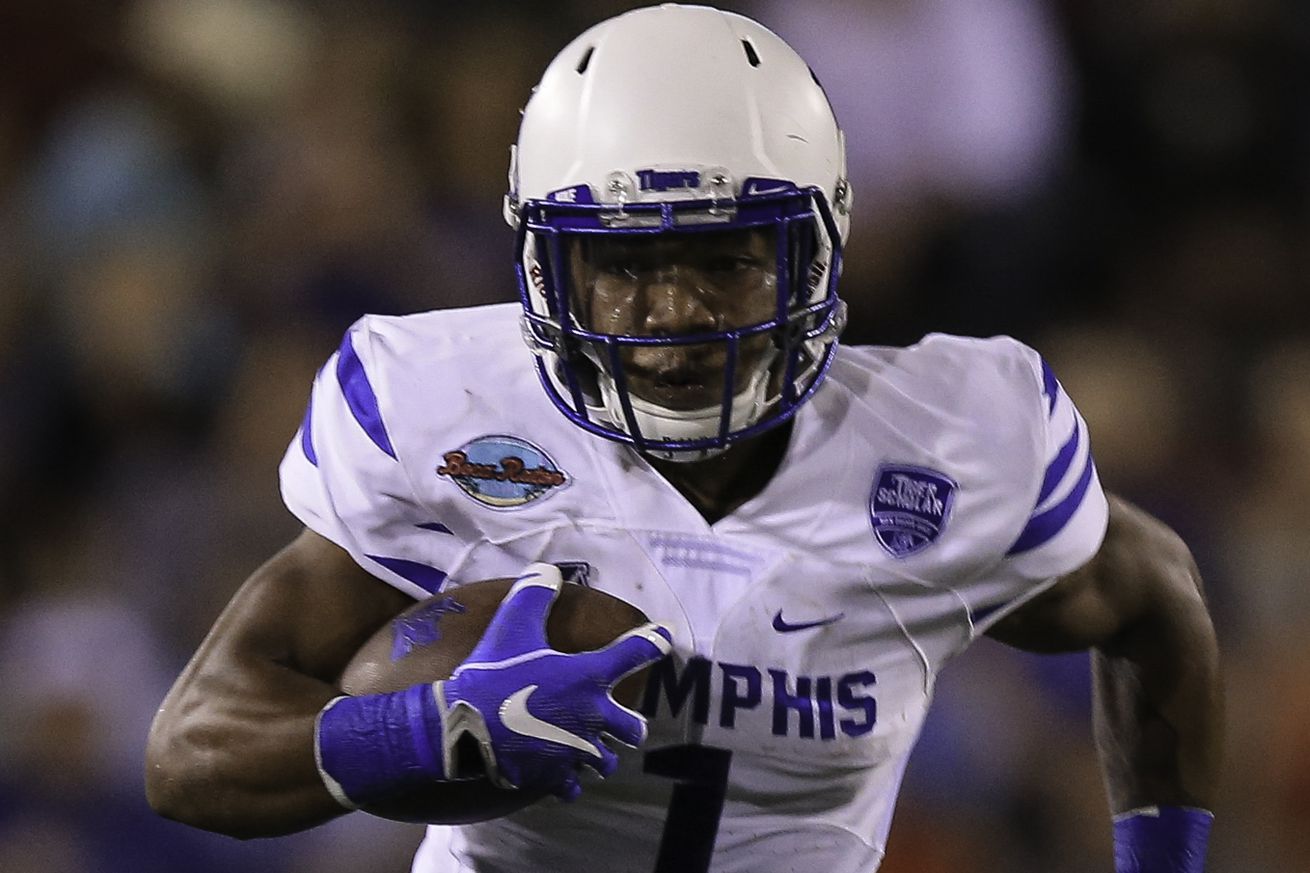 Which pick was the best based on value and projected production?

Once an NFL draft is completed, it’s only natural to try and break it down. What needs did it fill? What (way-too-early) grade did it receive? There are many ways to evaluate it, and one of them is to decide which pick was the “best” pick. When we say that, we usually mean which pick has the best combination of value (where they were drafted) versus projected impact/production. So getting a three-year starting quarterback that has won two division titles and a playoff game in the fourth round would likely constitute the best pick of that draft. Dak Prescott would be that best pick from that 2016 draft under this formula, even though Ezekiel Elliott might be the best at his position in the league. Zeke was a first-round pick versus the value of Prescott being a fourth-round selection.

And when you hear the Cowboys’ ideas about what Pollard could do for that offense, that intrigue becomes excitement.

“It’s a little unfair — he’s certainly not at that level, don’t get me wrong – but a little Kamara to him, as to how he complements Ingram down in New Orleans,” said team chief operating officer Stephen Jones on Saturday night.

Obviously, that comparison should make anyone sit up in their seat. The Saints traded up to draft Kamara No. 67 overall back in 2017, and he has been a two-time Pro Bowler and an NFL Offensive Rookie of the Year.

More interesting than the talent is the way the Saints use Kamara. He lines up all over the offense, offering a versatile complement to the traditional running game. In two seasons in New Orleans, he’s averaging 157 carries per season – but also 81 receptions.

As we’ve previously discussed, it will be up to Kellen Moore to actually get Pollard involved in the offense to show what he can do. That’s not an easy task when you have Zeke.

But there’s another player who the Cowboys think was a steal and that was third-round pick Connor McGovern. They had a second-round grade on him and we’re stunned when he was still available at pick 90. Our own DannyPhantom noted that adding a little extra help at the interior of the line was just in time.

At SB Nation, draft guru Dan Kadar listed the A+ move for each franchise. His pick for the Cowboys?

Depth along the offensive line. The Cowboys seem to be at their best when the offensive line is playing at a high level. But when some injuries popped up last season, the line struggled. Taking Connor McGovern in the third round gives Dallas an insurance policy on the interior of their offensive line.

So, BTB, over to you. Based on the value of the pick versus the impact/production you think they will add, which pick was the best for the Cowboys?