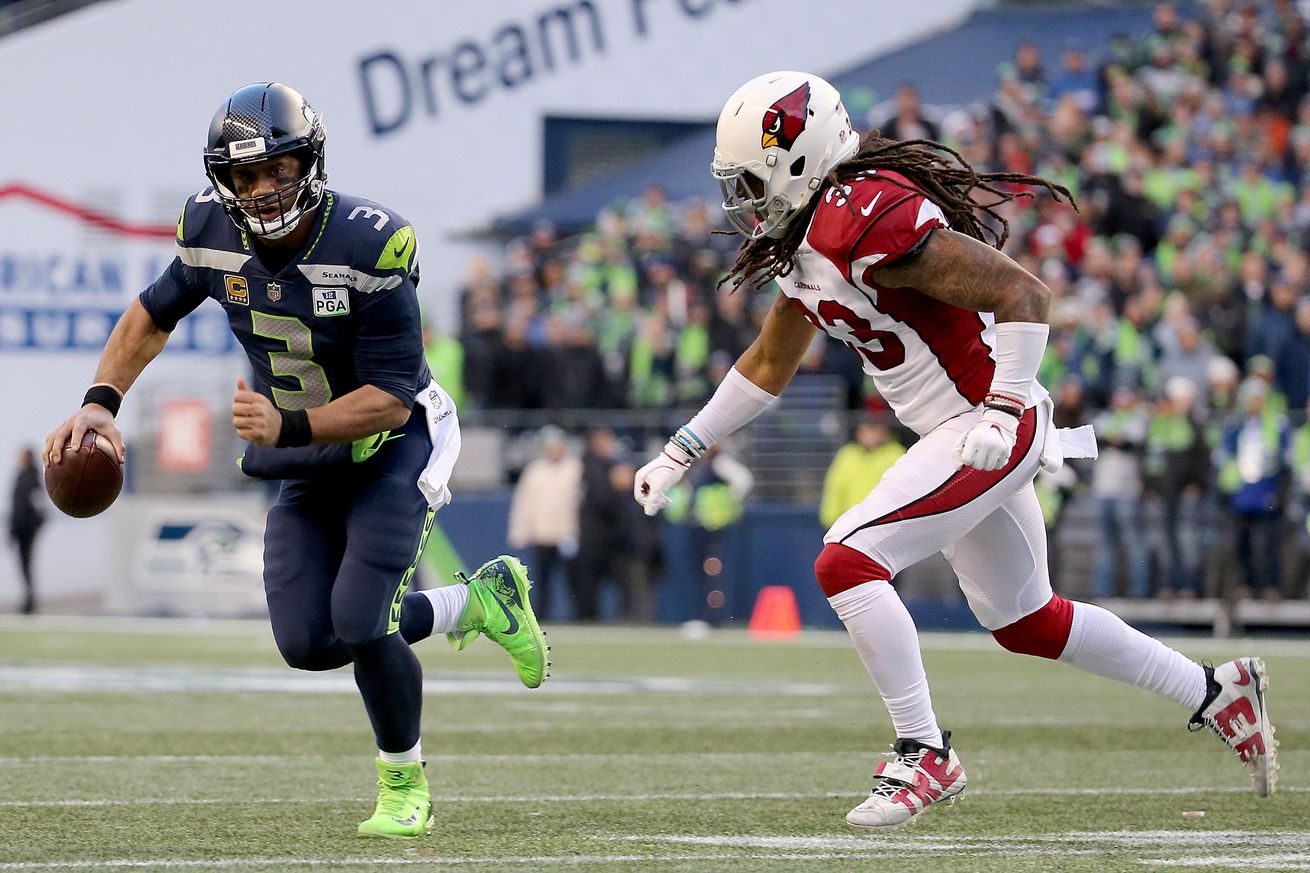 Can the Cowboys still add talent to the roster before the 2019 season?

The NFL Draft is over. The Dallas Cowboys added eight players to the roster. They drafted three defensive linemen, two defensive backs, two running backs and an offensive lineman. So, it seems like the Cowboys filled many of their remaining holes, even if the players drafted don’t excite everyone. Despite that, there’s still ways to add talent and depth to the roster before the 2019 season begins. It’s all about competition, right?

Here are five unsigned free agents who could help the Cowboys this season:

Not happy with the Cowboys passing on Juan Thornhill and Taylor Rapp for Trysten Hill? Still believe safety is the Cowboys’ biggest need, even after drafting Donovan Wilson? Tre Boston could help ease your concerns. Xavier Woods had a productive rookie season, but sixth-round picks usually don’t contribute much in their first season. So, if safety was a need for the Cowboys before the draft, it still is after selecting Wilson. Boston has started at least ten games every season the past three years and snagged ten interceptions in that time. The Cowboys could use someone capable of creating turnovers in the secondary. He’ll only be 27 years old and would definitely add competition to the safety position.

The Cowboys drafted two running backs, Tony Pollard and Mike Weber. It remains to be seen how Kellen Moore will use Pollard. He could be a phenomenal complementary piece with Ezekiel Elliott as both a runner and receiver with some home run ability, or he could never find a role. Weber could provide insurance as a backup if Zeke is injured, or he could be a seventh-round pick without much juice. The Cowboys could use a veteran back in case the worst of those scenarios come to fruition. Jay Ajayi is the top back available, but he is coming off a torn ACL. Rod Smith would be a cheaper option if Pollard and Weber need time before they are ready to contribute. Smith had a dismal 2018 season, but was effective in 2017. Plus, he’s Jaylon brother and is familiar with the offense. Why not bring him in for camp?

Tight end was a position some thought could be upgraded during the draft. It was not. The Cowboys tight ends are Jason Witten, Blake Jarwin, Rico Gathers, Dalton Schultz, and Codey McElroy. There’s a Hall of Famer and some potential. One thing the group needs to do is block. Something they’ve been good at in the past with Jason Witten and James Hanna. Last season, they weren’t quite as impressive. Who knows what Witten has left in the tank, but you can never bet against him. Maxx Williams would provide the Cowboys with another impact run blocker. Williams has started 21 games in his four-year career and will only be 25 years old in 2019. The Cowboys like their group of tight ends, but it could use a cheap, solid, blocking option.

The Cowboys drafted Michael Jackson in the fifth round. He’s long with good size, which is exactly what Kris Richard is looking for. Right now, Jackson and C.J. Goodwin are battling for the fifth corner spot behind the four top guys. However, you can never have enough players that can cover. Williams has ten interceptions in his six-season career and has decent size at five-foot-eleven. He could add some depth behind the top four.

Remember the Rams and Colts running right though the Cowboys’ defense? It was definitely painful to watch. If the Cowboys want an enormous defensive tackle to clog up running lanes, Danny Shelton could be their guy. He’s mostly been a disappointment after being selected with the 12th overall pick in 2015, but at 345 pounds he can still be valuable in a rotation.

In reality, the Cowboys are likely to hold pat after the draft until teams start cutting players. If Dallas really wanted any of these players, they’d already be signed.

There is one free agent the Cowboys should target though.

The truth is the Cowboys were beat in the playoffs because of their inability to stop the run. They did finish fifth in the league in rushing yards allowed though, so it’s not a problem that plagued the team all season. In fact, the Cowboys were really good against the run in 2018. They just weren’t when it mattered most against an elite offensive line. Antwaun Woods was a nice story as a 1-tech last year, but should a repeat be counted on? Is a repeat season from Woods even good enough against a top-notch offensive line? Last year said it was not as the Rams pounded the Cowboys for 273 yards on the ground.

Meanwhile, the Rams held Elliott to 47 yards on 20 carries. Ndamukong Suh was a big reason why. Suh recorded 36 solo tackles, 4.5 sacks, and 19 quarterback hits last season. There’s still gas in the tank at 32-years-old, and he played last year on a one-year contract. According to overthecap.com, the Cowboys have about $20 million in cap space right now. Suh signed for $14 million last season.

It’s a pipe dream, but perhaps, one with a slight chance of happening.

Tried on a few jerseys today, are we liking either of these? #NikeNYCHQ pic.twitter.com/nAEUE8g9h4

If this is the season Dallas goes all in for a Super Bowl, Suh fits the mold. He’s available for one season, and in that one season, he could be the difference in the playoffs.