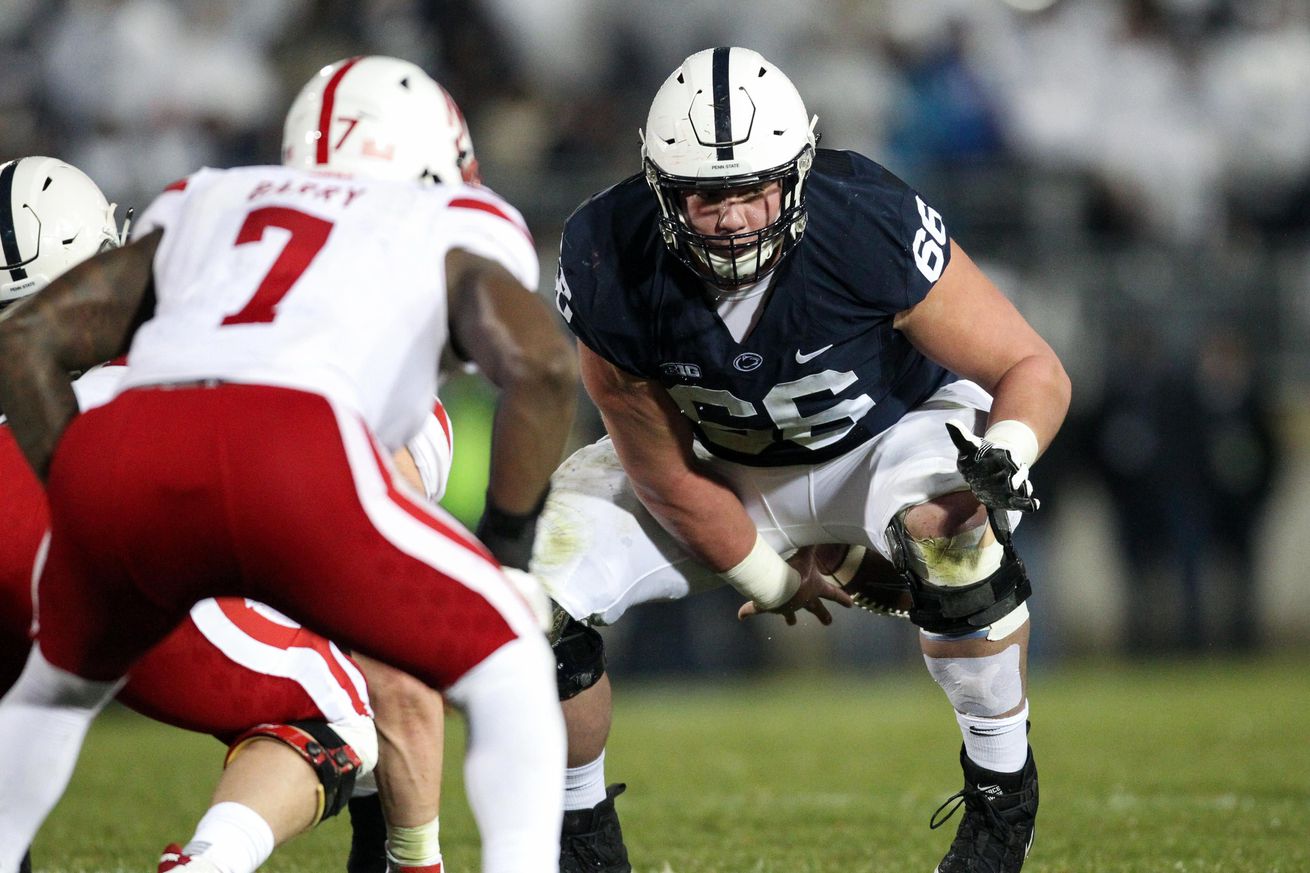 The Cowboys decided the value of McGovern was too much to pass on.

We live in great technological times in the year 2019, so great that it makes documenting things so easy.

In the aftermath of the 2019 NFL Draft various official team sites and digital squads have put together videos that let you in on what it was like for that franchise during the player selection period. You can watch the Bills and Colts videos to get an example.

The Cowboys didn’t go to quite the length that either Buffalo or Indianapolis did, but they did pull the curtain back just a bit. They’ve been working on a series revolving around the draft and the fourth installments allows us to see some of the discussion that went on right before Dallas took Connor McGovern.

Go behind the scenes in the War Room and listen as the #DallasCowboys are on the clock, discussing all options before they decide on taking Connor McGovern with their third-round pick. #CowboysDraft

Stephen Jones hangs up the phone 37 seconds in, the Cowboys got an offer to move back when they were on the clock at number 90 overall. This isn’t particularly shocking as teams are always trying to wheel and deal throughout the entire draft.

Listening to what he says though is somewhat interesting. He notes that the team would have to move three spots back if they accepted the deal that he just heard. The 93rd overall pick originally belonged to the New York Jets, but they later traded it to the Minnesota Vikings, and it was finally dealt to the Baltimore Ravens (Miles Boykin, Notre Dame).

Per SNY the Jets quite fancied Connor McGovern. He could have been wearing green and white if the Cowboys war room didn’t agree to pull the trigger when they did.

According to a source, they were considering drafting Penn State guard/center Connor McGovern in the third round of the draft on Friday night (93rd overall), but the Dallas Cowboys took him with the 90th pick instead.

After the Cowboys took McGovern the Los Angeles Chargers took Trey Pipkins from Sioux Falls and the Jets (who then traded up to 92nd overall) took Chuma Edoga from USC. Those are two offensive tackles and potential spots that McGovern could have gone had Dallas indeed moved back three spots themselves.

Ultimately the Cowboys did end up trading back, it just didn’t happen until Saturday. It’s well-documented how highly they valued McGovern, it was one thing for him to last all the way until 90th overall in their eyes, good on them for not throwing that opportunity away.

At the end of the video Marc Colombo seems quite thrilled with McGovern’s selection. Let’s hope that MC can get CM on the right track soon enough and that the New York Jets will be quite sorry about the way this all went down come Week 6.