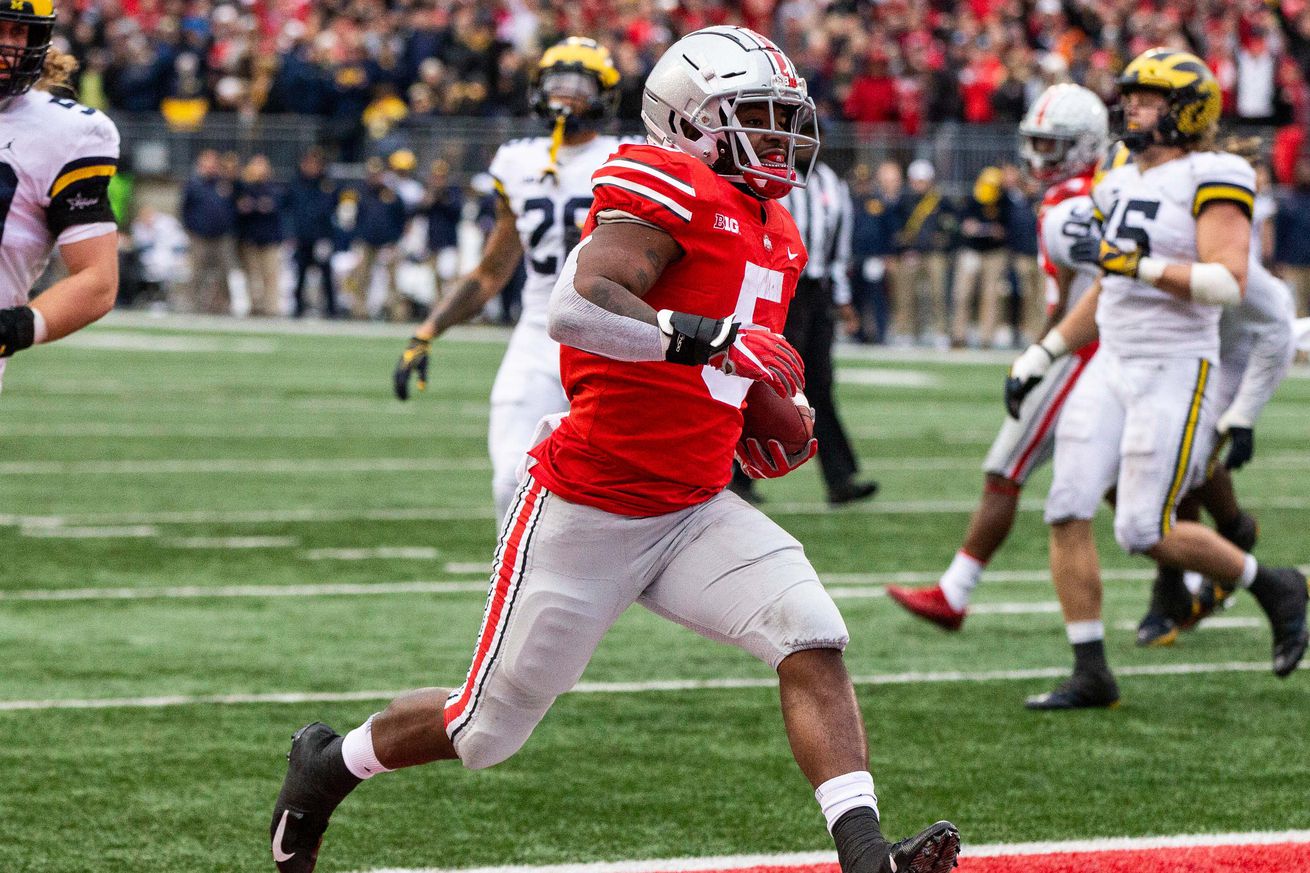 Looking at the Cowboys RB room.

We will begin breaking down each positional unit in the coming weeks. Today, we look at the running back position.

The Dallas Cowboys are known for pounding the rock and controlling the tempo of the game. From DeMarco Murray to Ezekiel Elliott, the philosophy has not changed. With an athletic quarterback at the helm, the emphasis on running the football has only increased.

When Zeke was suspended for six weeks during the middle of the 2017 regular season, it was apparent that Dallas may have been too reliant on the fourth overall pick of the 2016 NFL Draft. The combo of Alfred Morris and Rod Smith were up and down, without the consistency of Zeke.

This time around, Dallas appeared to made an effort to prevent something like that occurring again. No, the Cowboys did not spend a premium pick on the position — nor should they; after all, Zeke is among the elite players in the game — but the franchise did select two backs on the last day of the draft, each of them bringing something different to the table.

What is there to right that we don’t already know? Zeke is a game-changing talent with the ability to take over a game with his running style. He can pick up clutch first downs, break a run to the house, and be a contributor as a pass catcher out of the backfield. He is even very good at picking up blitzes for Dak Prescott.

There is no doubt that Zeke is an elite talent, and the Dallas Cowboys are fortunate to have him in the backfield — even if there is no timetable on an extension. The former Ohio State Buckeye rushed for over 1,400 yards and six touchdowns on the ground in addition to a trio of receiving scores last season. Even though his touchdown numbers were not as high as we are accustomed to, Zeke’s ability to force defenses to stack the box proved to be valuable when Amari Cooper arrived in town.

Zeke has led the league in rushing in two of his three seasons — and in the one in which he did not win the rushing title, Elliott missed six games and led the NFL in rushing yards per game. Expect Zeke to be right back in the hunt this season.

The historic 2016 class featured the likes of Dak Prescott, Ezekiel Elliott, and Jaylon Smith, but fans were also once excited about the prospects of Darius Jackson. The former Eastern Michigan back was taken in the sixth-round of that draft, but was later cut and picked up by the Cleveland Browns.

Now back in Dallas, Jackson has an opportunity to emerge as the primary backup to Elliott for the Cowboys, but that battle may be too much for the fan favorite to overcome thanks to the next two mentioned…

The Cowboys have wanted a change-of-pace back for a while now. They had their eyes on Donnel Pumphrey, but the Eagles traded up for him. They were intrigued by Nyheim Hines, but the Colts snatched him up a round earlier than the Cowboys were perhaps comfortable with. Therefore, it is no surprise that the Cowboys came away with a similar style of player in this year’s draft.

Tony Pollard is a gadget player that can impact the game in a variety of ways — be it running the football, being a receiver out of the backfield, or in the return game. Darrell Henderson was the lead back for Memphis, but Pollard was still able to account for over 1,000 yards of offense and nine touchdowns in 2018, in addition to his 600+ kick return yards.

Pollard’s big season came in 2017, in which the Memphis native accounted for 766 yards of total offense and six touchdowns, but also returned 22 kicks for 881 yards (average of 40.0) and four scores. Pollard cemented himself as one of college football’s most dangerous return men, and teams became aware of him in the open field.

Tony Pollard ties the NCAA record for most KR touchdowns with this house call from Birmingham. pic.twitter.com/jiGbYivIb7

Tavon Austin is entering a contract season, so Pollard has a golden opportunity to showcase his skill set and overtake Austin’s role in the offense. Kellen Moore reportedly had a big say in adding Pollard to the team, perhaps foreshadowing what the offense will look like this year and beyond.

Mike Weber arrived to Ohio State as one of the 100 best players in the 2015 recruiting class, according to 247Sports. The Michigan native chose the Buckeyes over the Wolverines and went on to have a productive career for Urban Meyer in scarlet and gray.

Weber began his career as the lead back for Ohio State, rushing for more than 1,000 yards and nine touchdowns in 2016. The 5-foot-10, 211-pound back eventually split carries with young stud J.K. Dobbins in the backfield but Weber was still able to carve out a nice role in the offense, finishing with 1,580 yards and 15 touchdowns over his final two seasons in Columbus.

If Pollard brings the speed, Weber brings the ground and pound. Weber runs with a downhill, between-the-tackles style that caused fits for Big Ten defenses week-in and week-out. However, Weber has enough speed to make an impact on the next level as well, clocking in a 4.47 in the 40-yard dash at the NFL Combine in Indy.

The Cowboys saw the OSU product fall into their laps in the seventh-round and Bryan Broaddus expalined why the Cowboys are fortunate that happened:

The Cowboys have created a backfield that should allow them to not only pound the rock and control the tempo of the game, but also have some game-breaking opportunities. Ezekiel Elliott is among the league’s best, Tony Pollard offers playmaking ability as a runner, receiver, and returner, and Mike Weber has potential to be a late-round gem.

Running the football is the identity of America’s Team and that does not appear to be changing anytime soon.