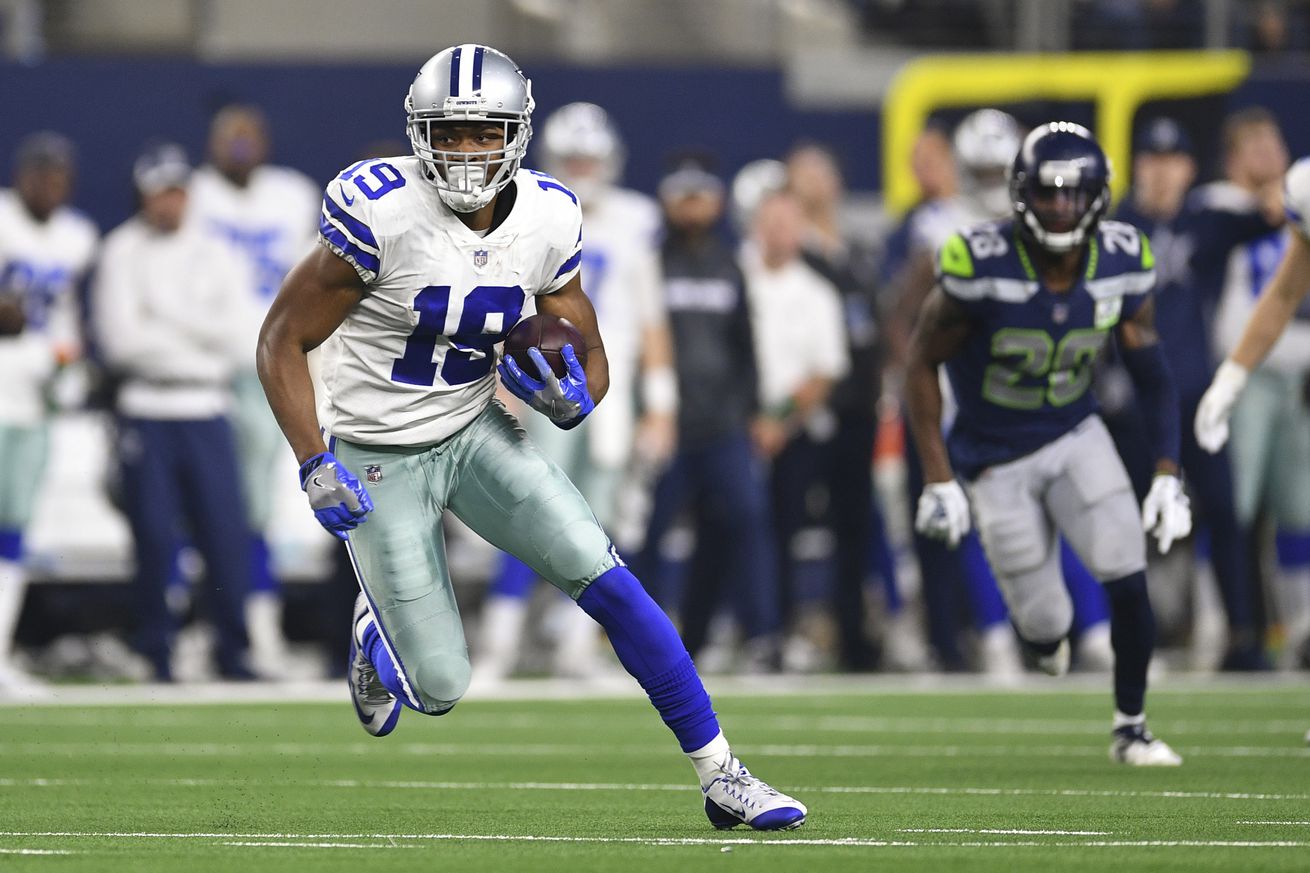 It’s always slow-going on contracts until the point that it’s not.

The accountants over at The Star in Frisco have had a busy offseason as the Dallas Cowboys handed out the biggest contract in franchise history when they locked down defensive end DeMarcus Lawrence.

The work was just beginning there as we all know. Jerry Jones and Co. still have Dak Prescott, Ezekiel Elliott, and Amari Cooper (The new triplets! Bet you’ve never heard that before!) to take care of, the price of doing business is rising in the DFW metroplex.

While the Cowboys are currently trying to work on a long-term contract extension with their franchise quarterback, they’re also trying to get things taken care of with the wide receiver who they spent a first-rounder on, Amari Cooper.

According to the Fort Worth Star-Telegram though, those talks may not be moving in any direction for now. They reported on Monday that things are still waiting to get off of the ground as far as Cooper goes (unlike his game, thankfully).

Per a source, contract talks between the Cowboys and receiver Amari Cooper remain at a stalemate, stuck in neutral and going nowhere _ however, you want to characterize it.

This isn’t the biggest of deals if we’re being honest with ourselves. It was unlikely that the Cowboys and Cooper (who has an enormous amount of leverage having saved last season) were going to strike gold on one of their first hunts. This is a process.

It’s worth mentioning that if Dallas only locks up one between Prescott and Cooper that their options are still well in tow for next offseason. 2020 allows NFL teams to use both the franchise and transition tags so the Cowboys could hit whichever of the two that they don’t (hypothetically) lock up with the franchise tag in the offseason, and then they could still use the transition tag on someone else like Byron Jones if they felt inclined to do so.

For now, we wait. And Cooper works. See for yourself.

He’s worth whatever he’s going to get.