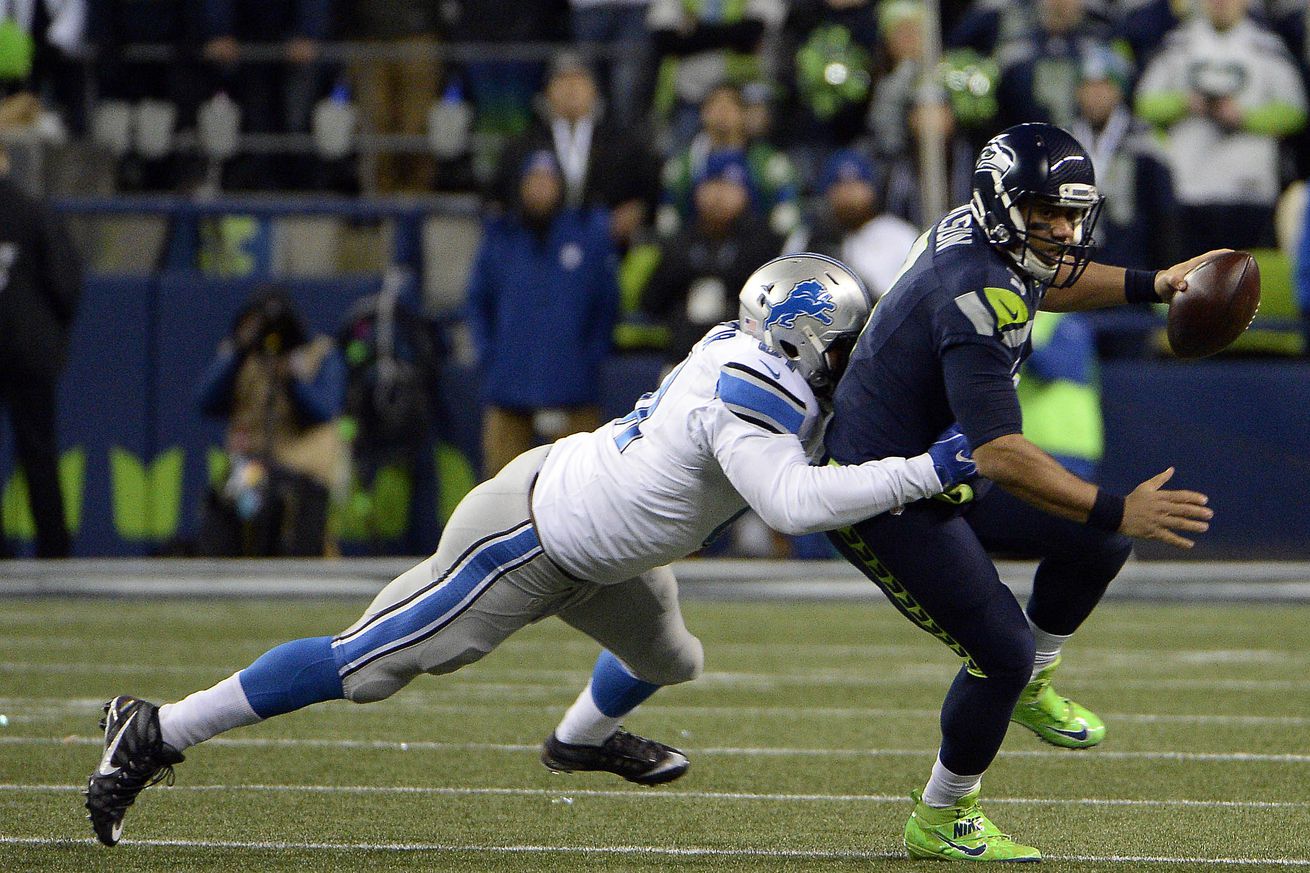 This offseason has been a wild one for the Dallas Cowboys. There were key free agent signings, a big offseason trade for Robert Quinn, a coaching staff shakeup, and many young players added via the NFL Draft. In the craziness of the offseason, it’s easy to forget about key depth signings the Cowboys made in the free agency season. Of course, the team added some big name talents in Randall Cobb, Robert Quinn, and Jason Witten, but one name that seems to be flying way under-the-radar is defensive lineman Kerry Hyder.

Hyder, 28, is the type of player that Rod Marinelli loves in his 4-3 defense. Hyder is versatile enough to play both defensive end and 3-technique in the Dallas defense. He has the strength, motor, and enough quickness to excel at both spots for Marinelli, and could potentially be a much bigger factor on defense if healthy and given a fair opportunity to compete.

Just two years ago, Hyder was coming off an eight sack season in 2016 for the Detroit Lions. He started the 2016 season off with a bang racking up five sacks in the first four weeks of the season. He finished with the eight sacks, 36 combined tackles, 11 tackles for loss, and 19 QB hits. That’s decent production on a rotational basis.

Hyder looked like he was an ascending player after being an UDFA in 2014 and working his way up the Lions roster ladder. The big change was when the team asked him to move to defensive end instead of tackle in the 2016 season. He lost some weight to make the move and that was when his game came alive.

Then came 2017 and disaster. He tore his Achilles tendon before the season started and missed the entire year. The Lions went through a coaching change in 2018 and Matt Patricia tried Hyder back inside, sometimes as a straight-up nose tackle. It was a mis-use of Hyder’s skills and his production plummeted.

When the Cowboys signed him in free agency, he was on a best “bang-for-the-buck” list.

In Dallas, it looks like he will begin his time as a defensive end, although like Tyrone Crawford, he could kick inside in passing situations. In the OTAs, he was getting noticed. Granted, it’s with no pads and not always against the top competition, but Hyder has to be pleased with the start to his Cowboys career.

I have to be careful with my love for veteran defensive linemen, but Kerry Hyder looks like a different man playing at end instead of head-up tackle. The coaching change in Detroit did him no favors last season. Having to play in a spot where he had to fight blocks all day to now working on the edge in space is a good thing for him. It appears that Hyder has his quickness back, but he also has some pass rush moves in his tool belt. I thought maybe they were going to use him as an under-tackle, but putting him back at end might be his best shot at making the roster. — Bryan Broaddus

Hyder has fluctuated between tackle and end and his weight has done the same. If he knows his primary position is going to be end then he can prepare for that and get his quickness back as noted by Broaddus. He still has some position flexibility, and that can only enhance his chances at making the roster.

With all the talk about the depth at defensive end and the drafting of two more ends this year along with the trade for Rober Quinn, Hyder’s name has got lost in the mix. We might want to remember it come training camp. Putting up eight sacks in a season in the NFL is no easy feat. It takes some talent. Hyder might just force his way onto the roster.

Enjoy some highlights from his breakout 2016 season.