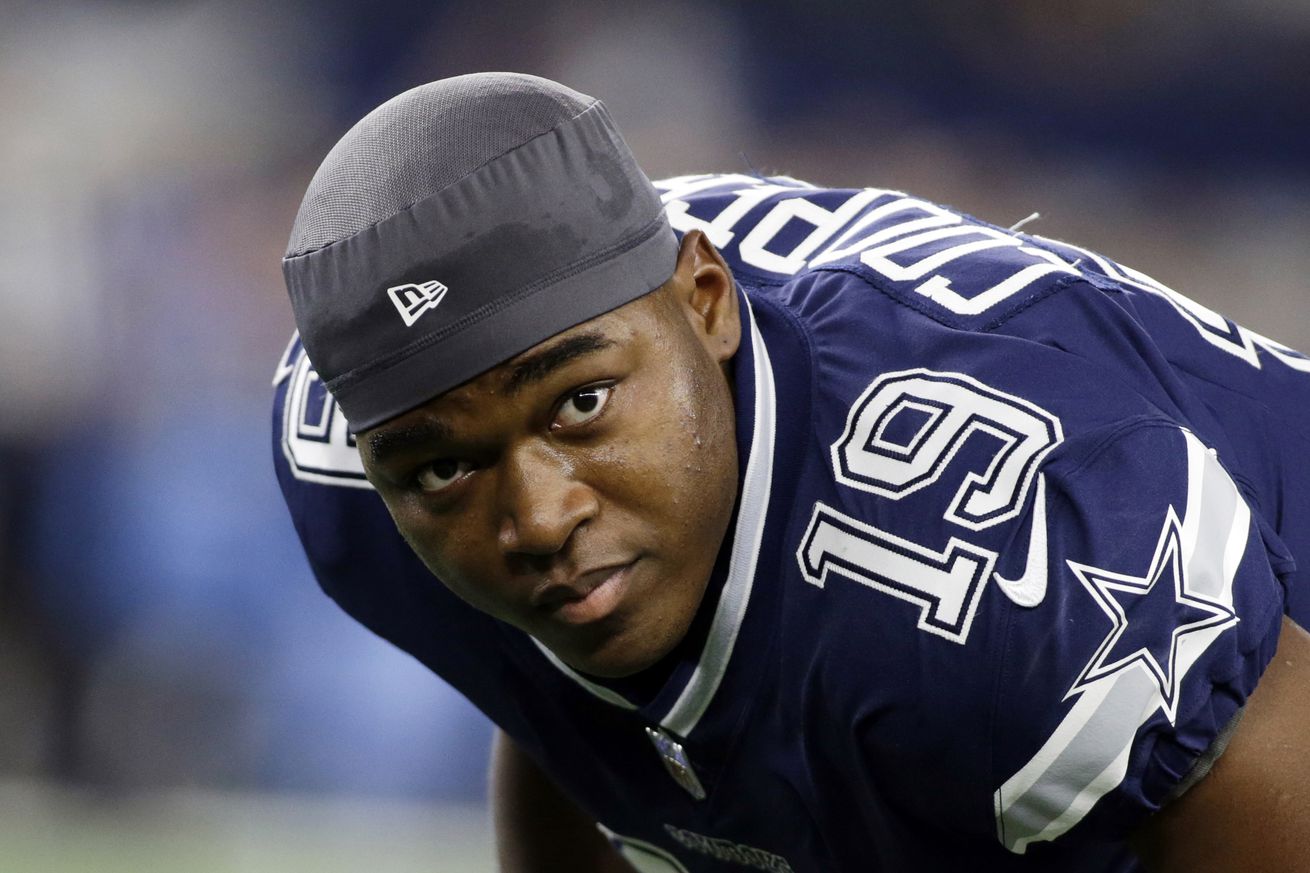 Things will look quite different in the Windy City.

The NFL is celebrating its 100th season in 2019 and as a result you can prepare to be bombarded with tons of “NFL 100” campaign-relevant things from now through Super Bowl LIV.

Each team will have the NFL 100 logo at the center of their collar, plus you’ll see it all over commercials and perhaps even on fields. There will be other celebratory things done, things like teams paying homage to their history. The Chicago Bears are one of those teams.

Da Bears are one of the NFL’s oldest franchises so if anyone should celebrate the past, they’re certainly among the leading candidates. Chicago recently announced that they would be debuting “classic” uniforms for the 2019 season to go with the NFL 100 theme and on Friday night they debuted them. They also announced that they’ll be wearing them when they host the Cowboys on December 5th. They’re… unique-ish.

Many will be quick to note that the Bears classic helmet is similar to that of the Michigan Wolverines. The white jersey looks very similar to their current road one except for the stripes that run atop the shoulders. They also have some seriously loud socks, they’re somewhat reminiscent of those that the Denver Broncos wore in 2009.

Chicago wearing these uniforms likely means that the Cowboys will wear their navy tops to oppose the white ones of the Bears. Traditionally the Cowboys have worn their navy jerseys with silver pants, but twice over the last two years we’ve seen them pair it with the white pants that originally came with their color rush jersey. The combination was initially Dez Bryant’s idea and the team wore it at New York in 2017 and against Tennessee last season (Amari Cooper’s debut).

The game in question on December 5th takes place on a Thursday (seven days after Thanksgiving per the norm for Dallas as far as recent history). You can bet your bottom dollar that there will be a ton of “throwback Thursday” references as the Bears honor their storied past.

Uniforms are something that a lot of people tend to care about and you rarely see a team as old as the Bears make a move. If they ever do, it’s rarely drastic which is why their classic uniforms are what they are.

Get ready to see the Cowboys wearing navy at night in Chicago. It’ll feel weird, but at least the Bears will feel like they look good.