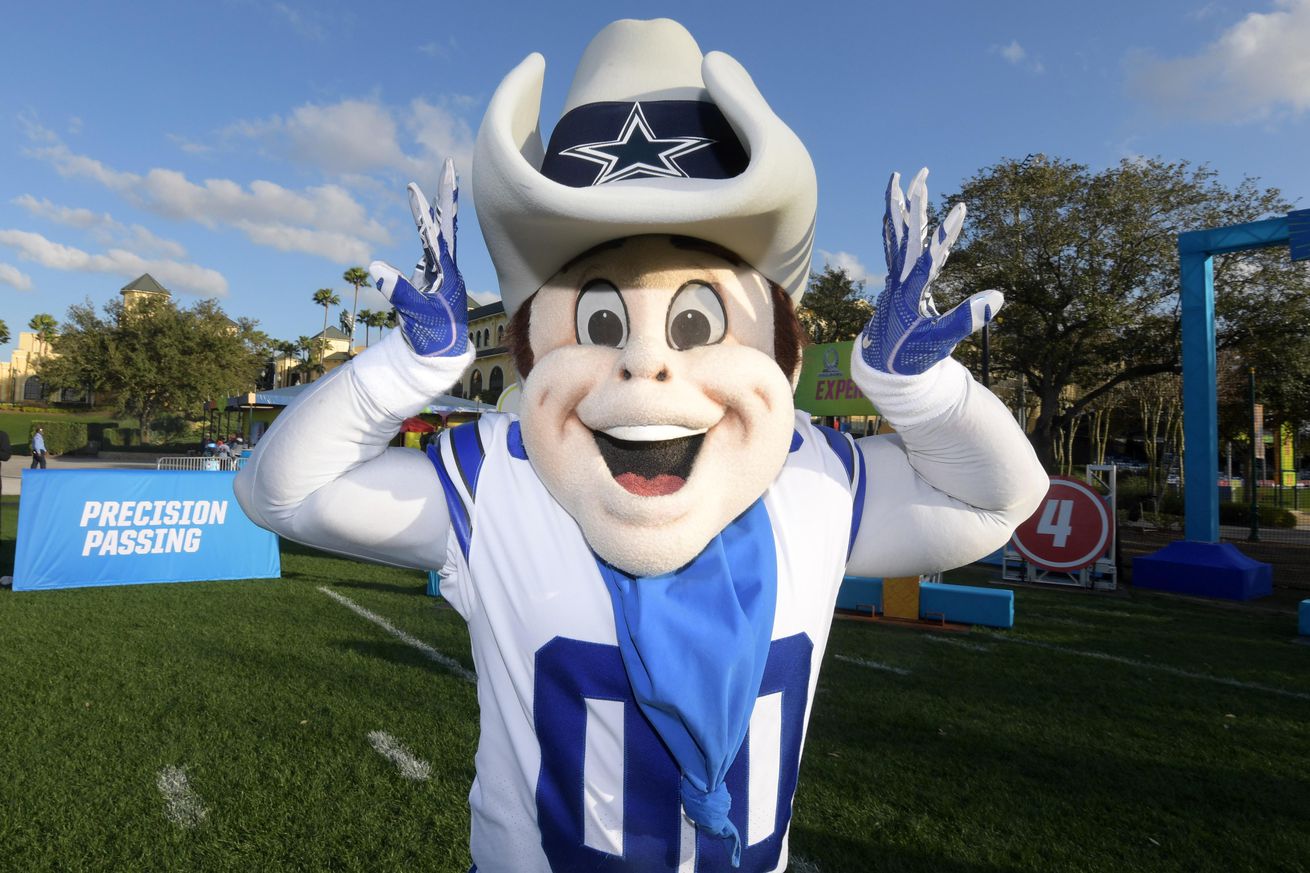 The Cowboys roster is getting props, but is it warranted?

The Dallas Cowboys finished among the NFL’s elite eight last season, a division title and playoff win on the 2018 ledger. That’s not bad.

There are a lot of reasons to believe in this team this upcoming season. There are people that will point to deficiencies at head coach or quarterback, but overall it’s genuinely agreed upon that Dallas has one of the better sets of players across the league.

How good is the Cowboys roster, though? Where would you qualify it? Is it the very best, just outside, near the middle of the pack? Where do they lie?

In his weekly mailbag over at The Athletic last week, Jay Glazer heaped high praise on America’s Team. He believes they are a top five roster in the NFL.

Who’s the team that nobody is really talking about this offseason that surprises you the most?—Dennis H.

Hmm, good question. I’d say the Cowboys, which is odd because they are the Cowboys. But there’s been so much attention everywhere else with Antonio Brown, Odell Beckham Jr., Le’Veon Bell, Todd Gurley, etc, that they’ve somehow flown under the radar. That’s a rarity. I think roster-wise, top to bottom, the Cowboys are top-five in the league.

It is indeed strange to consider the Dallas Cowboys of all teams a group that is not talked about enough, but in a world where Sean McVay coaches the Rams and Carson Wentz just got his brand new deal with the Eagles, there do seem to be low rankings when people consider the Cowboys.

Think back not too long ago when Peter King dropped his power rankings for all teams and had Dallas ranked 16th. Being in the middle of the league isn’t exactly a slight but the fact that King had the San Francisco 49ers, Minnesota Vikings, Cleveland Browns, and Green Bay Packers ahead of them were all worthy points of debate.

There is a lot of talent on the Cowboys roster. They have the best running back in the game in Ezekiel Elliott, stars all across their offensive line, at the very worst an average to good quarterback in Dak Prescott, and one of the best receivers there is in Amari Cooper. Oh, and they just so happen to have gotten a Pro Football Hall of Fame caliber tight end back in Jason Witten.

That’s just the offense for the Cowboys, and there are many that would agree that’s the lesser side of the ball. On defense, Dallas has one of the more elite pass rushers there is in DeMarcus Lawrence (not to mention Robert Quinn joining him as a bookend), one of the more promising linebacker duos there is with Leighton Vander Esch and Jaylon Smith, and a secondary that is made better by Kris Richard (Byron Jones is certainly no slouch).

There are playmakers (multiple to a degree) at every level of the defense for the Cowboys which leads one to believe that they would in fact have one of the better rosters there is right now. You can make arguments for a lot of different teams, but in most cases squads are elevated by play at a particular position (quarterback for example). On average, it’s hard to find a team with as much talent everywhere as the Cowboys.

People will argue for teams like the Rams, Chargers, Chiefs (the Mahomes factor is real), the Patriots (duh), Eagles, so on and so forth. The fact that the Cowboys are being slept on is one that people tend to like this time of year, hopefully it translates well when it ultimately matters.