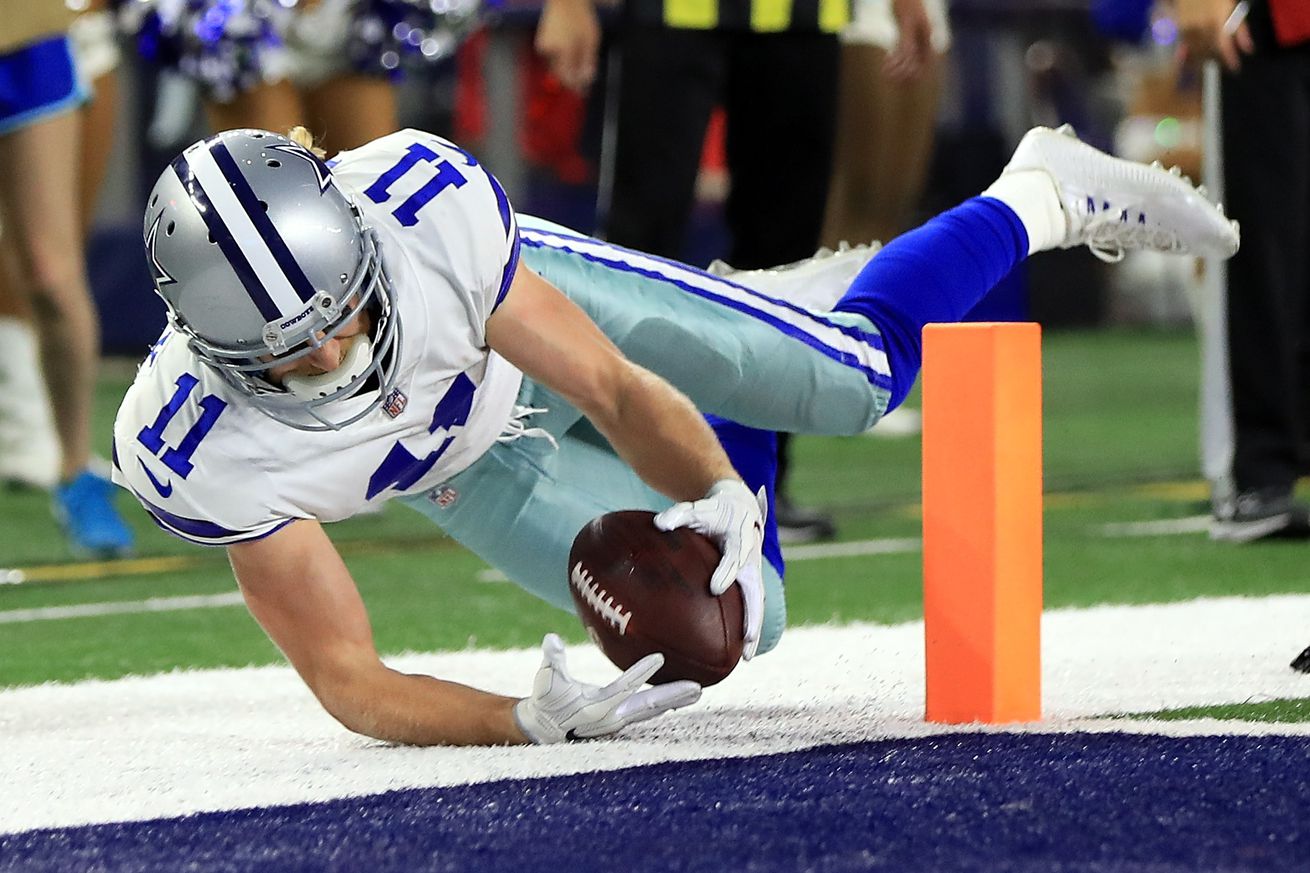 The receiver continues to talk about his former team.

At different points over the offseason, Cole Beasley has spoken negatively about his former team. And we’re only in the second week of June.

Beasley became the master of sauces while serving as a wide receiver for the Dallas Cowboys, he turned being an undrafted free agent into seven seasons for America’s Team. There’s a lot for him to be proud of.

Beasley has always operated under the premise that he’s been disrespected, and considering that he wasn’t drafted it’s hard to disagree that he was slept on. He’s one of the game’s more well-known slot receivers, but he seemingly has a problem with that to a degree. During an interview with The Athletic, Beasley spoke up about the trials slot receivers across the NFL face, but he specifically discussed how the Cowboys don’t seem to prioritize the position.

The Cowboys “didn’t value the slot position like they do here,” Beasley said. “That’s a big reason why I left. I want to be utilized to my strengths and have more opportunities to play football.

“I felt like it was easy for me to be taken away. Really, in that offense, all you had to do was bracket me because I went beyond 5 yards rarely. And when I did, it was from the same formation; I was in the same spot all the time.”

That’s what Linehan relied on. The Cowboys went 10-6 and reached the second round of the playoffs. But the Cowboys ranked 22nd in yards and points. They dismissed Linehan in January, two months before Beasley became a free agent.

Beasley has taken shots at the Cowboys facilities, said that Bills quarterback Josh Allen might be the greatest athlete he’s had at the signal-caller position, and now he’s saying that the Cowboys don’t value the slot like the Bills do. Okay.

More than anything Beasley’s remarks seem like a representation of Scott Linehan’s offense than an overall disposition that the Cowboys have as a franchise, unless they’re not. He’s on the record as saying the front office pushes who they want the ball to go, but it’s hard to believe that Jerry Jones is out here pushing the ball outside more.

The truth is it was easy for Beasley to be taken away, because the Cowboys offense was in large part predictable. If he wants to hold on to that notion then that’s fine with him, he’ll get to see the new and improved version on Thanksgiving Day.

Also, Beasley spoke about how playing for the Cowboys isn’t all about football and is apparently partly focused on shows and brands.

“I’m just glad to be here,” Beasley said at One Bills Drive, “where it’s 100 percent about ball and not a show or a brand. It’s purer here. I’m proud to be part of something like that.”

Keep in mind this is the same Cole Beasley that partly focused on putting out a rap album while playing for the Cowboys. Super pure! Not a show or brand!