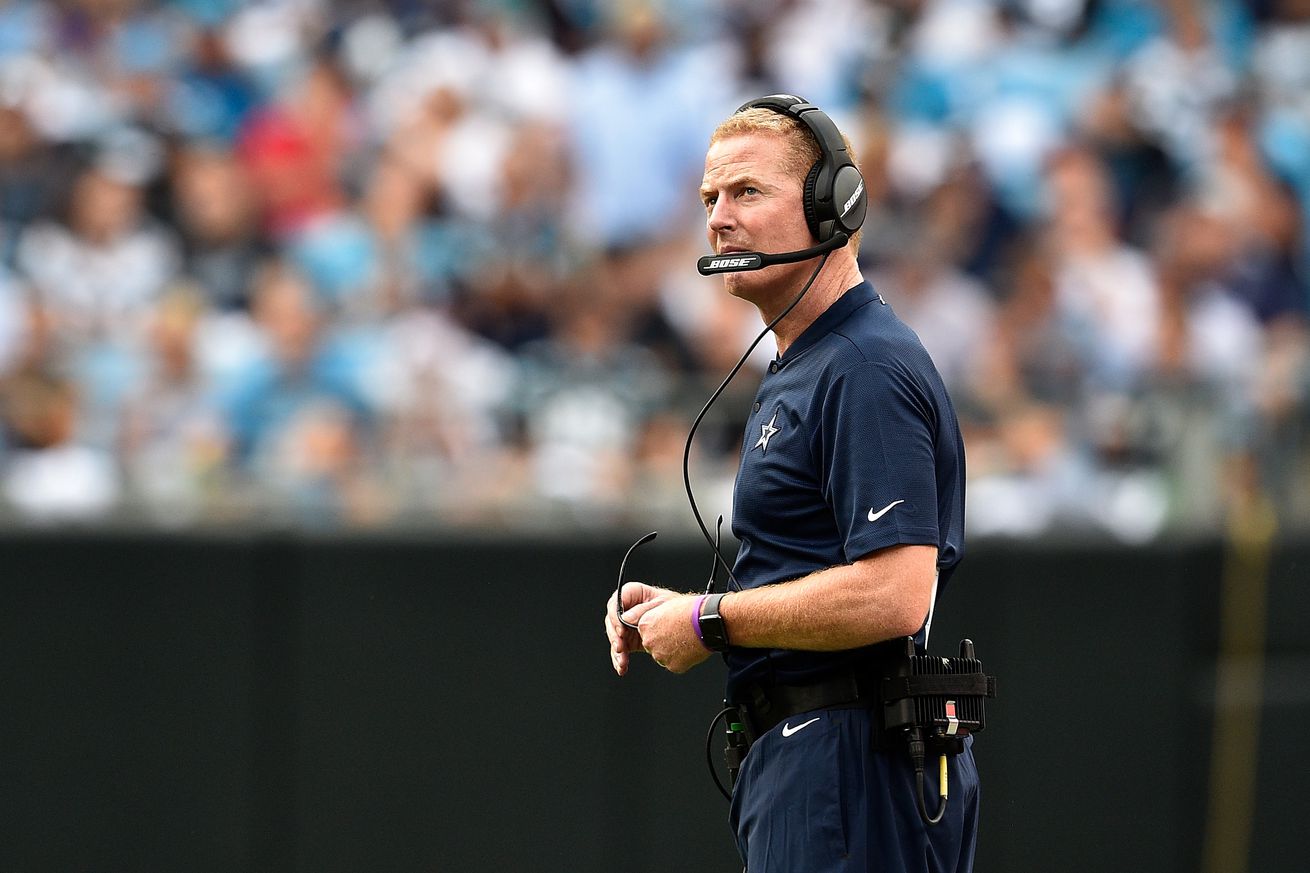 The Cowboys coach is an interesting person.

This is Jason Garrett’s ninth full season at the helm of the Dallas Cowboys.

Over the last almost-decade many of us have spent time analyzing, dissecting, and defending the job that he’s done with America Team. He’s certainly had his fair share of successes, and his fair share of down times, but thankfully there has only been one season under his guidance in which the Cowboys were a true and utter disappointment.

Every week we listen to a lot of what Garrett has to say. Heck, we post transcriptions from his press conferences that are often met with eye rolls because “he always says the same thing.” It’s true that he can be robotic in nature, but such is the way he conducts himself in a professional setting.

The truth is that there is far more than meets the camera’s eye to Jason Garrett. He’s quite the fascinating individual who has a lot of thoughts on all sorts of topics. During an hour-long interview at his alma mater last week, Princeton University, Garrett discussed topics ranging from football practices to faith. It’s well worth your time.

Among the subjects that Garrett discusses in the video are some pretty detailed ones:

One of the stories that Garrett shared had to do with the issues that centered around the National Anthem protests that encircled the NFL almost two years ago. He tells the story about how the Cowboys arrived at the conclusion that they did (considering how they acted prior to the Monday Night Football game in Arizona) and goes further into detail on a particular player and how he reacted to it all. It’s a lot of detail from someone who is typically not that way with the media.

There’s no question that we all want to see Jason Garrett lead the Dallas Cowboys to a Super Bowl title. That’s common sense. There is a peace though in knowing that someone as thoughtful as Jason Garrett is the one leading the charge for the team that we all call our own.

He’s quite the person.