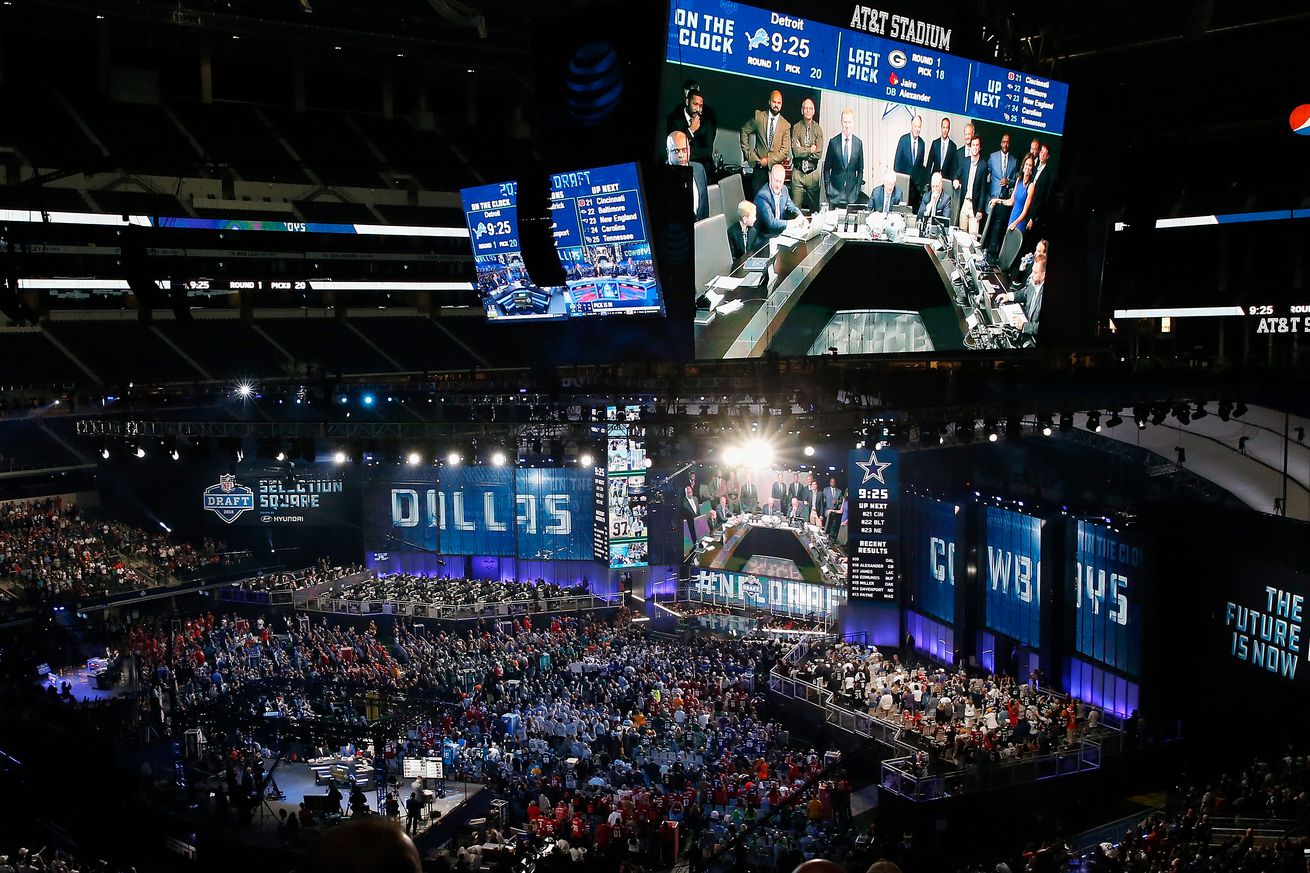 The organization lost a few guys this offseason, but how much will it impact the team?

It feels like every new season, the Dallas Cowboys go through some radical change affecting a specific position group. A couple years ago, it was the secondary overhaul after they let a slew of veteran defensive backs walk in free agency. Last year, both the wide receiver and tight position groups got a major shake up after the departure of former All-Pro veterans. This left the team with a lot of new players running around on offense, which wasn’t ideal for their young quarterback.

The great thing about this offseason is that the team hasn’t gone through any of that. A little cohesiveness is going to do wonders for this team as they build upon a good season. Sure, there are some changes. Cole Beasley left, but so what. Randall Cobb is here now. The biggest change comes from moving away from Scott Linehan as offensive coordinator to Kellen Moore, but as our own Tom Ryle indicates – there will still be a lot of similarities, and that’s not a bad thing.

Essentially, the Cowboys have tweaked many different areas of their team, but none of them are major and all of them seem to be things that can only make the team better. With a defense on the rise, the team ensured it was going to stay that way by re-signing DeMarcus Lawrence to a long-term deal. They also traded for Robert Quinn to rush the other side. And their top draft resource was spent on an athletic young defensive tackle, Trysten Hill.

And while the big moves were on the defensive side, the offense has done quite a bit to improve the group as well. For example:

When you take a step back and look at all the changes, how can you not be excited about this team’s future?

But if there is one thing that brings about a little bit of concern, it’s the loss of three of the team’s more experienced scouts. It wasn’t jaw-dropping news or anything, but in the last month the Cowboys organization has lost Walter Juliff, Jim Abrams, and Tom Ciskowski. Juliff left to become Mike Mayock’s new senior adviser in Oakland. Abrams followed him to the West Coast to become the Raiders director of scouting. Ciskowski, who you might remember as the person in charge of the draft process prior to Will McClay taking over, retired after 27 years with the organization.

Are these changes something that should worry us?

Well, let’s put some things in perspective. It’s real easy for us to pick our favorites as to who’s responsible for the team’s success. Some of us point to the Jason Garrett influence and how he is a leader of men, building a team we can all be proud of. There’s a certain culture in Dallas, and let’s be honest – we all love it.

Then, there’s also the new and improved Stephen Jones who has been a financial wizard in terms of where the money is going. Smart free agent spending and investing into proven homegrown talent appears to be a winning formula in Big D.

But while some of us have our doubts about Garrett or recognize that Stephen’s been around the organization a long time to where we’re not 100% sure how much credit they should receive, one thing we can all agree on is – this team is outstanding at acquiring talent from the draft. Whether it is their impressive recent history of drafting All-Pro first-rounders or the surprising league-leader of starts from Day 3 picks, the Cowboys draft like a boss.

It’s easy to just credit Will McClay for all that success, but there are a lot of different people that have had a role in that success. So, you can see how it might be a little concerning when three scouts leave the organization.

The loss of Ciskowski may not be much of a concern. Remember, he was unofficially demoted after the 2013 draft “debacle” where the Cowboys weren’t sure to do when Sharif Floyd was still on the board when the team was on the clock in the first round. And let’s face it, things haven’t always been so rosy under his control.

Ciskowski had his share of successes but some of his final years as draft chief were notorious for big misses, most notably the “special teams draft” of 2009 where the Cowboys selected twelve players, most of whom failed to make any substantial impact.

The change from Ciskowski to McClay has clearly been a positive one as McClay’s now had five full seasons since taking over the draft process. In those drafts, the team has gotten 14 starters, five of which have earned All-Pro honors. Five drafts…five All-Pro. That’s phenomenal.

Then there’s the concern from the loss of Juliff and Abrams. Both those guys were poached from the Cowboys because their skills were in high demand. While teams can’t seem to pry McClay from Dallas, they are going after the next best thing – his collaborators. It’s unclear what type of effect this will have on the team’s scouting ability going forward. Will it hurt their draft process? They can’t keep hitting it out of the park forever, right? Or is it possible that things get even better? McClay doesn’t seem too worried.

“While we lost a lot of experience, we gained some youth and knowledge of how the game is played on the college side and how these young guys are,’’ McClay said.

”The one thing we feel we’ve done better is open up the lines of communication with everyone and knowing what we’re looking for. We put guys into the system, we show them how to look for it, what to look for and how to do things.

”I told them it’s just like the players. Next guy up.’’

The Cowboys do have a process of how they go about building their team, and it’s hard to argue with the results. Committing to doing more of the same that has helped bring them success certainly seems like a positive thing.

Only time will tell what type of impact this will have. The Cowboys have done a remarkable job acquiring talent, so it’s never ideal to rock the boat. But these things happen and it will be interesting to see how things unfold in the future. This organization has built something great, and it’s sustainable as long as the team continues to draft well. There’s no reason to believe that won’t keep happening, but losing three key people in the scouting department is something to pay attention to.