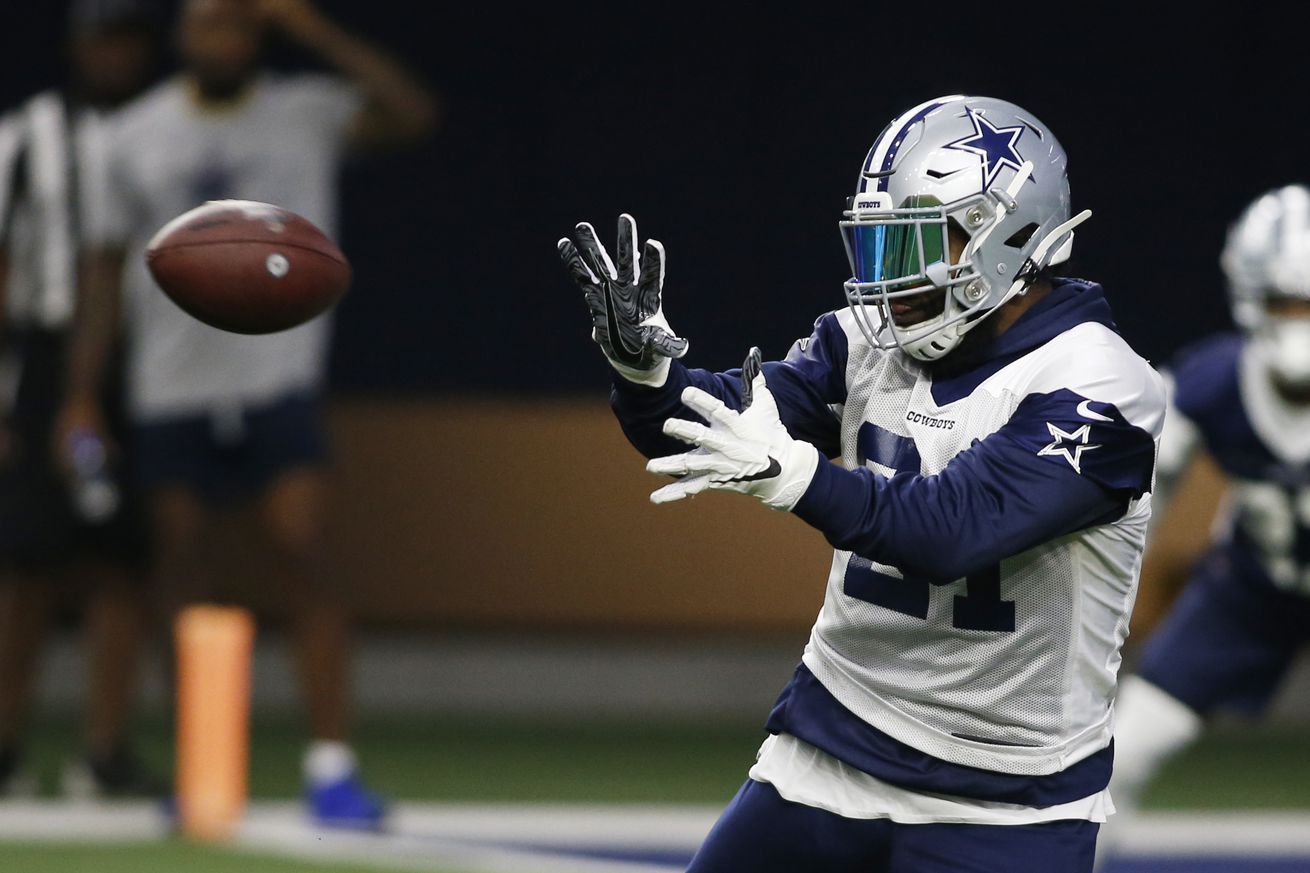 We’re not too far away from longtime Cowboys executive Gil Brandt being enshrined in the Pro Football Hall of Fame. The honor is long overdue for the man who helped build America’s Team into the juggernaut that it is today.

Mr. Brandt knows an awful lot about football and is kind enough to share it with the world these days through various platforms. He’s on Sirius XM, has a fantastic Twitter presence, and is part of NFL Media.

On Thursday he took the opportunity to let his thoughts on rosters across the league be known over at NFL.com. Dallas is starting to get some love on a national level when it comes to their roster (Jay Glazer called them top five) and Brandt only has one team ahead of them.

The Cowboys’ personnel department — fronted by Stephen Jones and Will McClay — should take a bow for building the foundation of a strong roster through the draft, headlined by running back Ezekiel Elliott, left tackle Tyron Smith, right guard Zack Martin, quarterback Dak Prescott, defensive end DeMarcus Lawrence, linebackers Leighton Vander Esch and Jaylon Smith and cornerback Byron Jones, among others. They’ve also made crucial additions in the past eight months, trading for players like receiver Amari Cooper in October and defensive end Robert Quinn in March and signing players like receiver Randall Cobb and safety George Iloka. Now, the question is, how will Dallas sort out the extensions due to Elliott, Prescott and Cooper? The Cowboys already solved one part of the puzzle by inking Lawrence to a new deal in April, and I can see them working something out with Prescott before camp.

Ezekiel Elliott is a big part of Brandt’s reasoning for the Cowboys having the second-best roster in the league (a lesson Maurice Jones-Drew could likely benefit from) and he has them in front of some pretty loaded teams:

Of course, there is one team that Brandt has ranked ahead of the Cowboys, and unfortunately, it’s the Philadelphia Eagles. There’s no denying that Philly has a team capable of having serious success, they did just win the Super Bowl two years ago after all, but so much of that is contingent upon Carson Wentz living up to the big contract they gave him and, perhaps more importantly, staying healthy.

Expectations have been somewhat quiet for the Cowboys over the course of the offseason. With people starting to pay attention things will ramp up, and everyone knows how the Cowboys have handled seasons following ones of success in recent memory.

It’s time to change that.