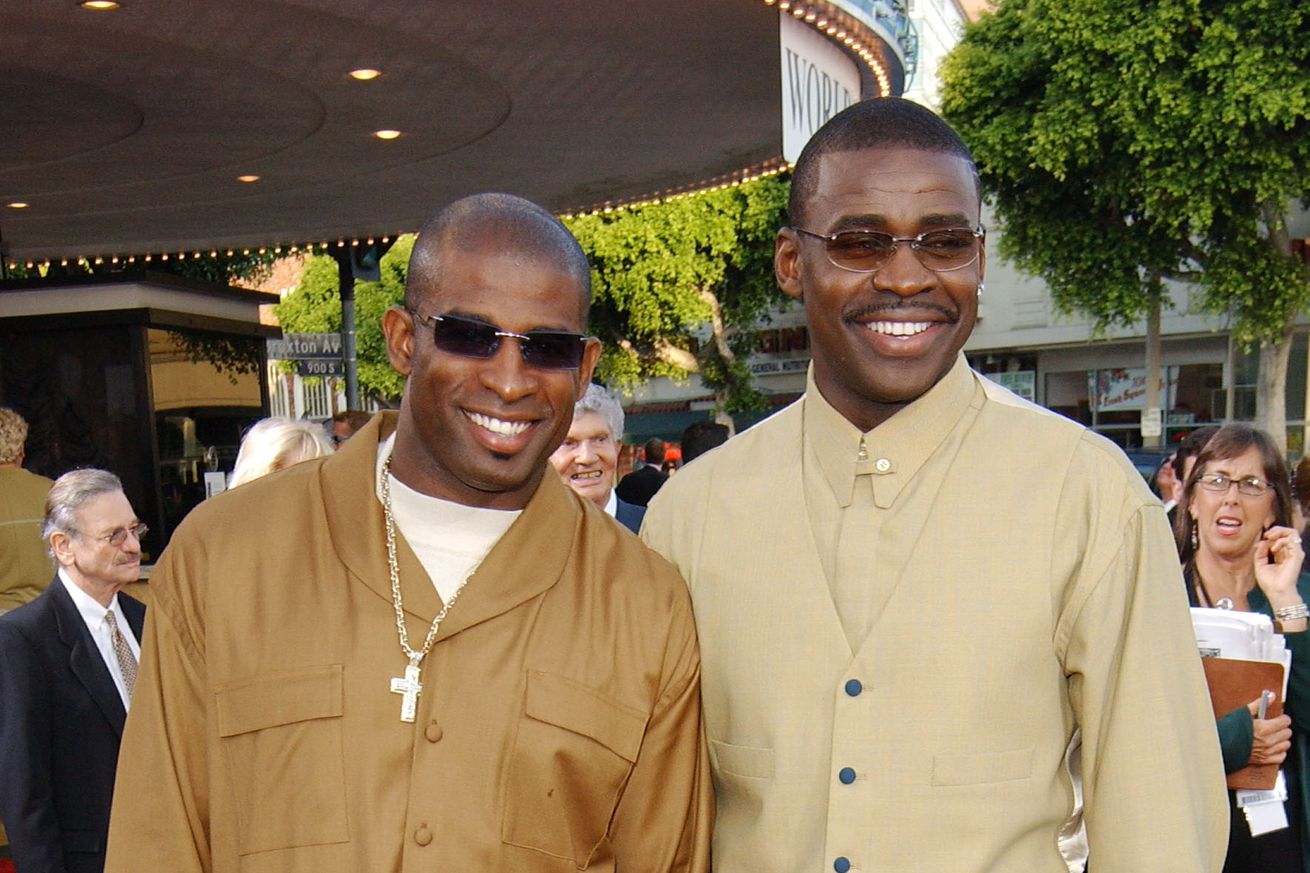 The new pass interference rule would’ve come in handy for the Cowboys many years ago.

Back in March, the NFL competition committee voted to expand instant replay. Starting this upcoming season, teams will now be able to challenge offensive and defensive pass interference penalties, whether they are called on the field or not. And just like other situations that can be challenged, plays occurring inside two minutes will be subject to booth review.

This is a good change and we have Jason Garrett to thank for it. When Competition Committee chair Rich McKay opened the floor to those with something to say about the issue, it was Garrett who commanded the room.

He spoke for about four minutes, and when he was finished, the room gave him a loud ovation. One top club official told me that in more than a decade at these meetings, he’d never heard such a reception for a speech.

After only receiving 10 votes two days earlier, Garrett’s speech swayed a 31 to 1 approval of the new rule. The goal was to prevent egregious errors such as what happened in last year’s NFC Championship game between the New Orleans Saints and Los Angeles Rams. A missed call cost the Saints a trip to the Super Bowl and things like that do a disservice to the game.

Yeah. That was pass interference. pic.twitter.com/niV9z2rnJi

It should be interesting to see how this rule impacts games going forward, and the integrity of the game will be protected better if the officials are afforded the opportunity to make the correct call. A blatant missed pass interference call has no place in an NFC Championship game and Cowboys fans learned that first hand nearly 25 years ago.

In the 1994 NFC Championship game against the San Francisco 49ers, the Cowboys found themselves in a 21-0 hole after a turnover-riddled first quarter. They didn’t give up though as the team kept fighting and eventually cut the deficit to 38-28. With just over six minutes left in the game, the Cowboys were trying to mount an epic comeback when Deion Sanders got away with an obvious pass interference. Sanders hooked Michael Irvin’s right arm, forcing him to try to catch the ball with just his left hand.

Instead of first-and-goal at the five-yard line, the Cowboys faced a 3rd-and-20 back in their own territory thanks to unsportsmanlike penalty by head coach Barry Switzer for bumping an official when expressing his displeasure for the missed call. Way to go, Barry.

Now in a game of “what-if’s” there is no way to know exactly how the game would have played out if replay was available to correct this mistake. However, we do know this…

With over six minutes left, there was plenty of time left in the game. If the Cowboys cap that drive off with a touchdown, they’d still be trailing 38-35 so they would still need to stop the 49ers offense. But it should be noted that the Cowboys defense completely clamped down on the 49ers offense in the fourth quarter. San Francisco had four possessions, but ran only 10 plays in the fourth quarter for a total of one yard.

After the missed pass interference call, the Cowboys turned the ball over on downs. The 49ers went three-and-out on their next possession, and the Cowboys drove 65 yards down the field before again turning it over on downs. It’s not unreasonable to think the Cowboys don’t get a field goal there and tie it up at 38. And with the momentum changed and the thought of “choke” creeping up in the 49ers minds, I like the Cowboys chances in overtime.

Irvin and Sanders went after each other all game and it was a great battle. When the dust settled, Irvin had 12 catches for 192 yards and two touchdowns, but it was the catch he didn’t make that will haunt our memories forever. Of course, under the new rules, such a mistake would’ve never transpired and the championship streak would’ve continued.