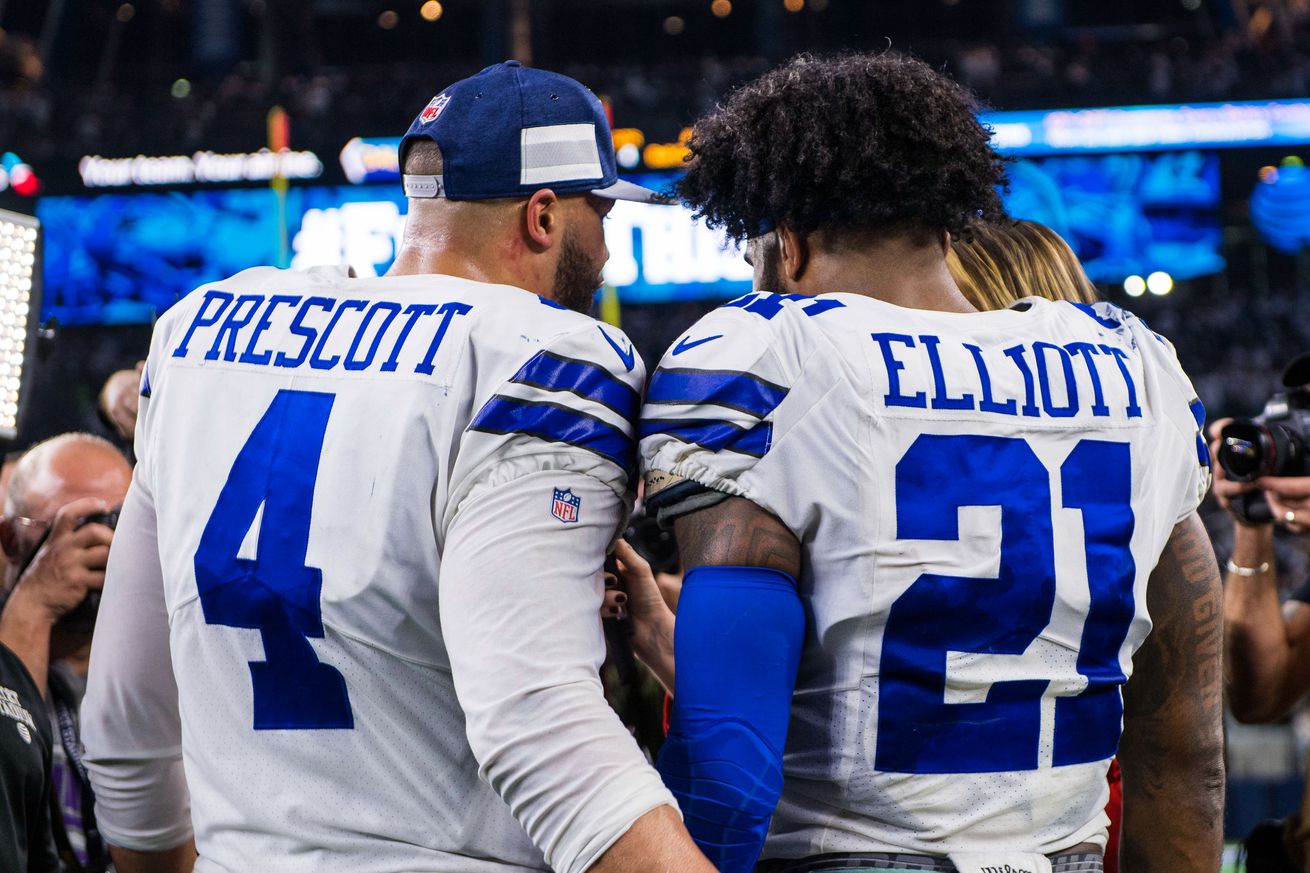 If you could travel back in time, which Cowboys game would you visit?

Pretty soon (sooner than it feels, I promise) we’ll have 16 brand new Dallas Cowboys games to totally freak out over enjoy. There’s nothing like football season.

There have been a lot of great Cowboys games (yes, I know, they haven’t won the Super Bowl though!) over the last half decade. There’s a chance that you attended one of them, but if you had the ability to go back and experience one of them it’s a hard thing to figure out which one.

I’ve been fortunate to attend a few games in this stretch and I’ll get the conversation started with my personal favorite: Week 10 of 2016, Dallas Cowboys at Pittsburgh Steelers. Thriller.

If I’m being honest part of the reason I’d go back and re-live that game was the company. It was my Dad and I, and Franco Harris. No big deal. Our tickets just so happened to be next to his season ones, watching the Cowboys beat the Steelers next to him is a story worth telling in my humble opinion.

There have been plenty of other thrillers over the last five years, though. We’re talking about five years that have included several amazing comebacks, unbelievable calls, and three division titles. Oh and the emergence of Dak Prescott and Ezekiel Elliott. And DeMarcus Lawrence! And Amari Cooper! And Leighton Vander Esch! It’s been good times.

What’s your choice and why?