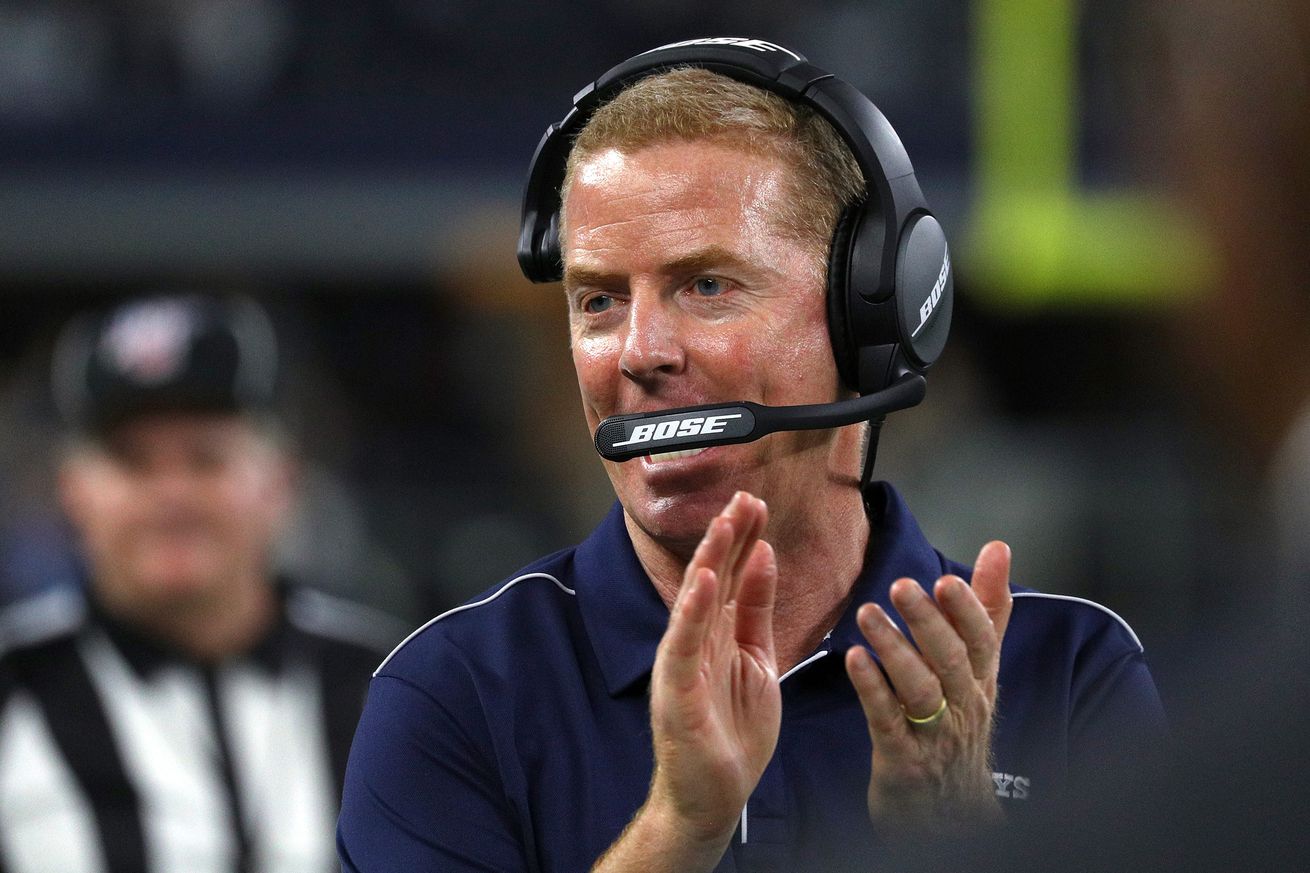 Anybody got any weekend plans?

The first business week of the offseason has just about come to a close for the Dallas Cowboys and they have been quite busy. Just kidding.

Not a whole lot has changed for a team that won’t begin postseason play. No, the Cowboys have spent the week being awfully quiet and from a literal standpoint, Jason Garrett is still their head coach.

Many believed every day this week that it would finally be the day where the team would, either through an announcement or press conference, announce that they were officially parting ways with the coach that led them for a decade. While the opportunity still exists on Friday evening, NFL Network’s Jane Slater noted on Twitter that she was told they weren’t expecting anything to happen on Friday night.

I was told they aren’t expecting any news tonight

Considering that the day in question here is Friday it would stand to reason that there would be continued silence from the Cowboys through the weekend as those aren’t typically working days. That means that Monday might be the next possible day in which news happens or, you know, nothing happens.

Waiting through this weekend means that there will be four more teams who have joined the Cowboys in offseason mode as the Wildcard Round will take place on Saturday and Sunday. There is still one theory – there are a lot of theories – out there that the Cowboys are waiting for a potential Mike Zimmer shoe to drop (his team is one of the eight playing this weekend). Vikings ownership refuted that, but reports are that it doesn’t mean much. Get caught up on that whole sequence right here.

This extreme level of patience with regards to moving on from a head coach is somewhat unprecedented over the last half decade. No team has waited this long to do it.

Since the 2014 season, the longest any team has waited to announce a head coach wasn’t returning was three days after their season ended (Tampa with Lovie Smith following the 2015 season). Every other team announced same day or the day after.