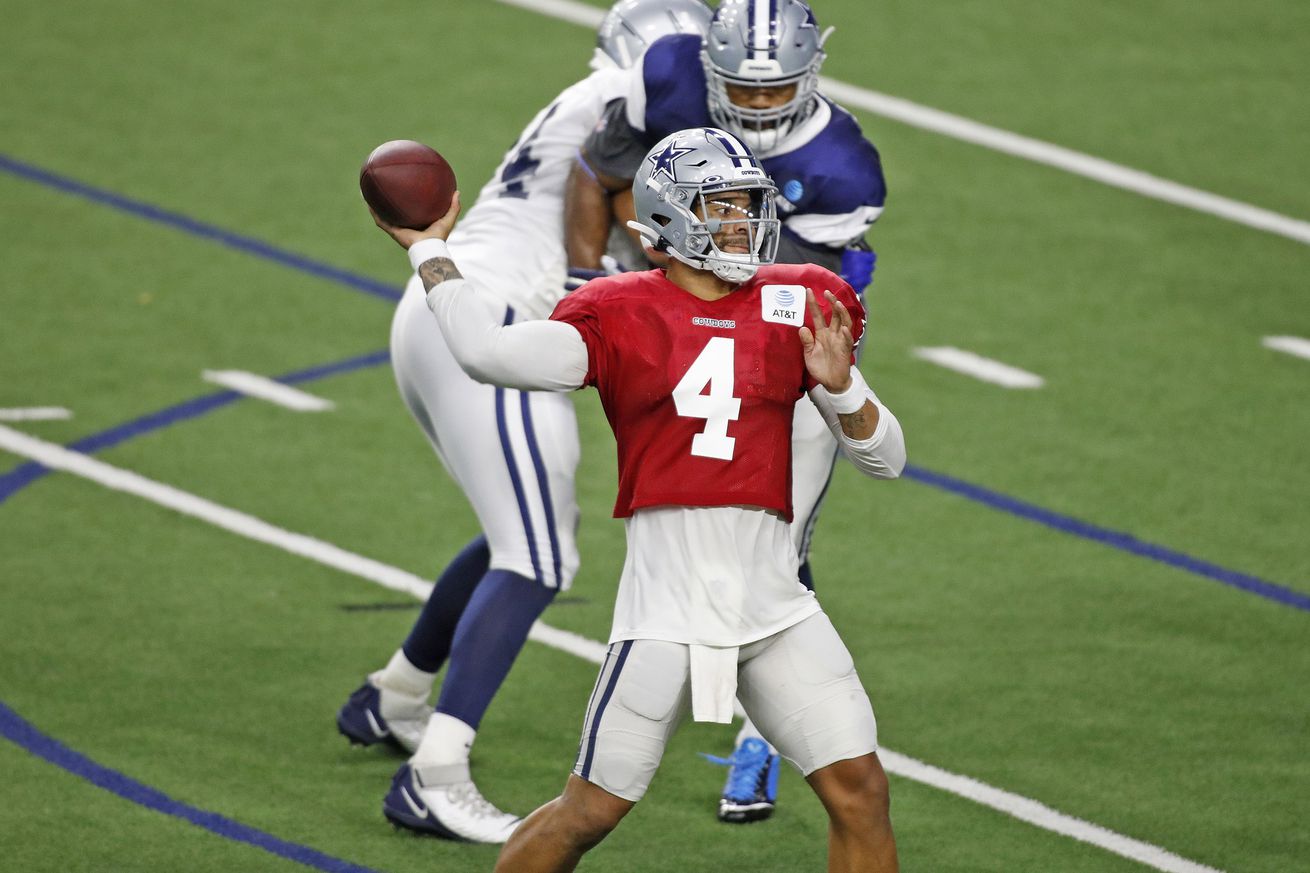 Easy schedule, garbage time, and padding stats are all reasons we hear for why Dak Prescott does good things on the football field and for his stats explosion. Maybe, instead, we should just say the reason is that the fifth-year quarterback is really good at the quarterback position in the NFL.

Pro Football Focus put out a ranking last night, grading the NFL’s best second-half quarterbacks in the 2019 season. As you may have already guessed, Dak Prescott does very, very well in these rankings.

If Prescott can continue on trajectory that he’s been one for the last few seasons, and the defense and special teams can at least be average to slightly above-average in 2020, there’s plenty of reason to believe that the Dallas Cowboys have a fair shot at contending for the Super Bowl. A lot of that will depend on just how Prescott plays, and more importantly, how Prescott and the Cowboys offense performs in the second half of games, to close them out.